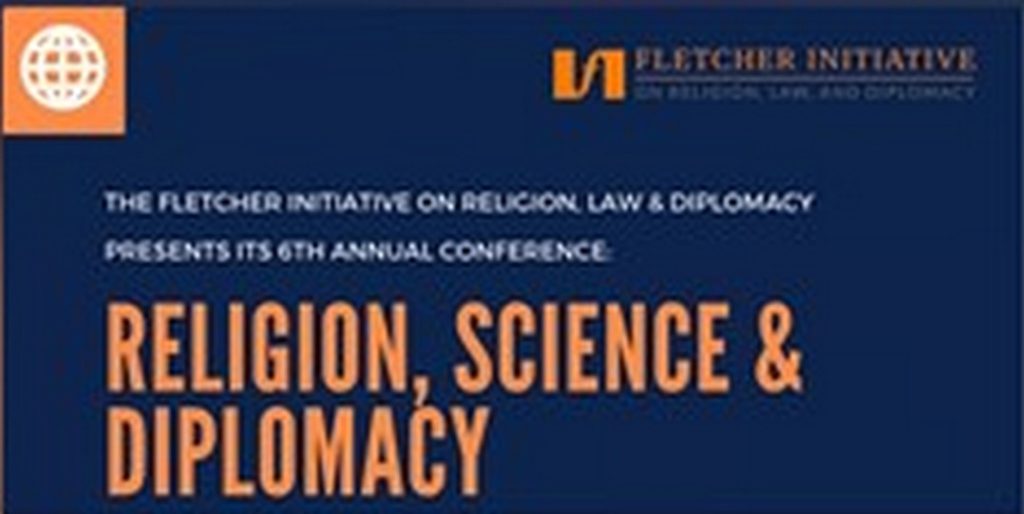 Join us for a day full of talks from leaders across the globe working in various fields related to religion, science, and diplomacy!

Increased engagement between religious & scientific communities can play a key role in shaping the possibilities for peace, sustainability & diplomacy in the 21st century. Both fields contribute to a better understanding of the world’s most pressing issues, including pandemics & public health, climate change & environmental stewardship, & nuclear proliferation & the spread of weapons of mass destruction. The solutions to these issues & others, all require the intersection of religion, science, & diplomacy. Religious communities possess historical experience, intellectual & ethical resources, & operational capacity that can either collaborate with or oppose scientific advances; likewise, scientific communities are either open to engagement with faith-based actors or subscribe to conventional narratives about the intrinsic incompatibilities of religion & science.

The goal of this conference is to facilitate conversation regarding the nature of the tensions & synergies between religion & science & to explore the contexts of diplomacy where the religion-science nexus can generate create research, effective action & decisive changes for the good of the world. 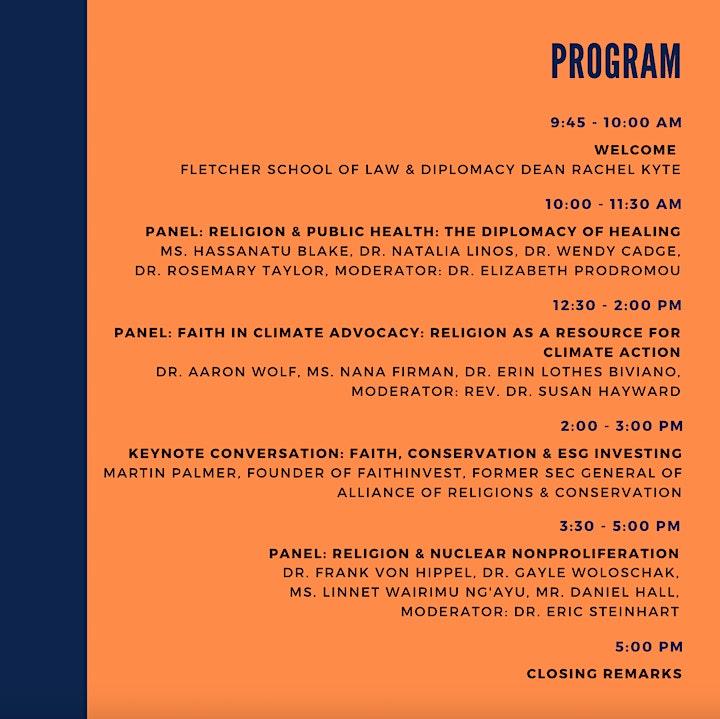 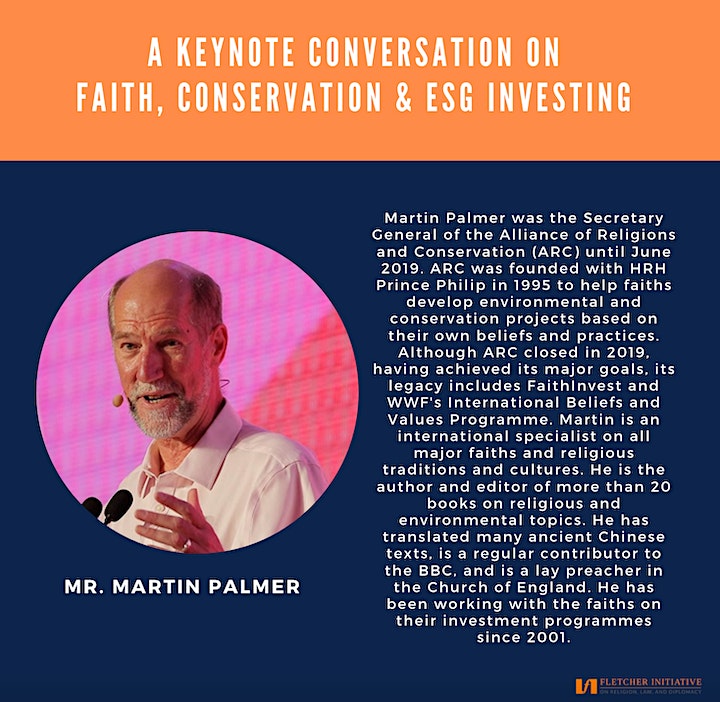 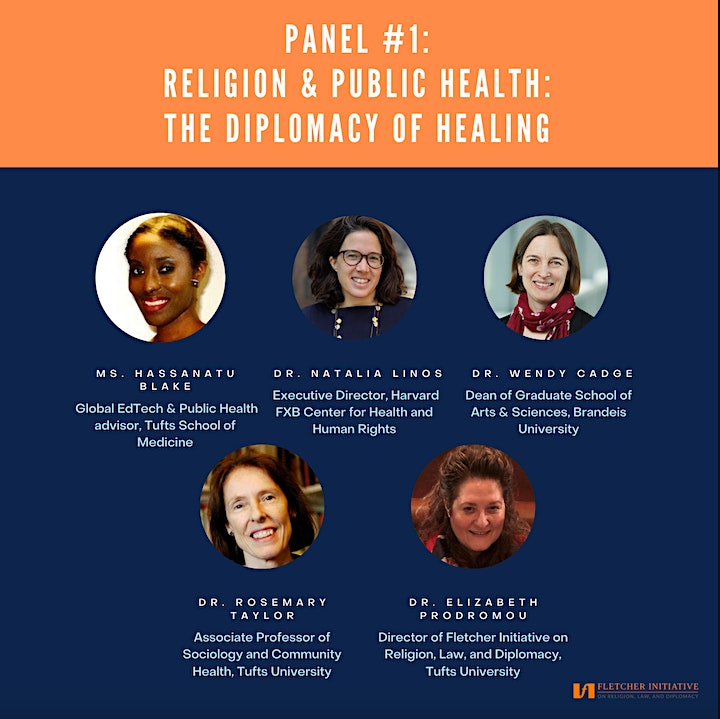 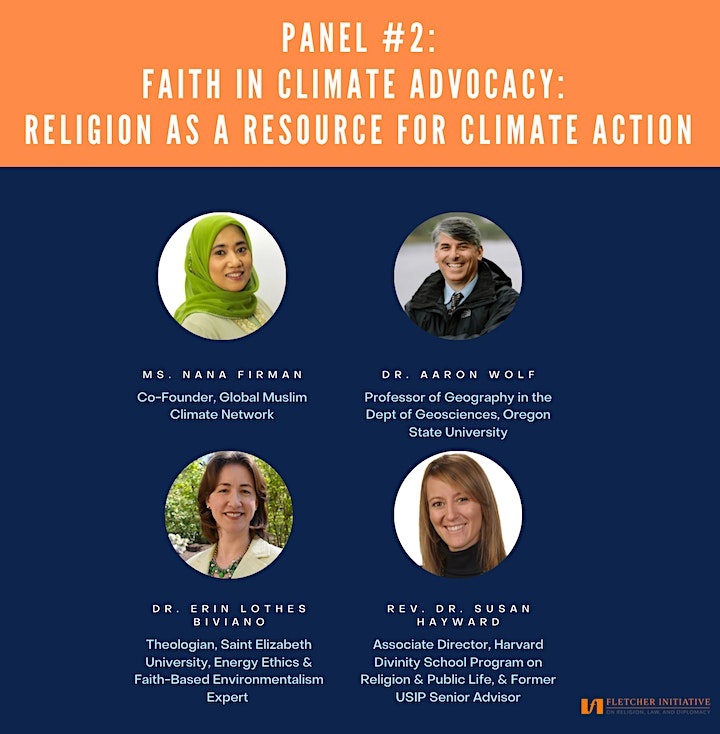 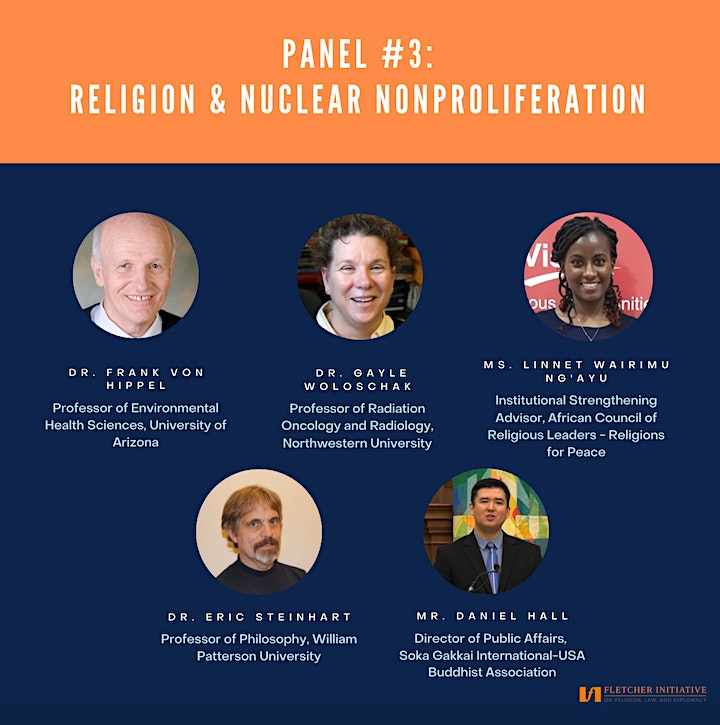