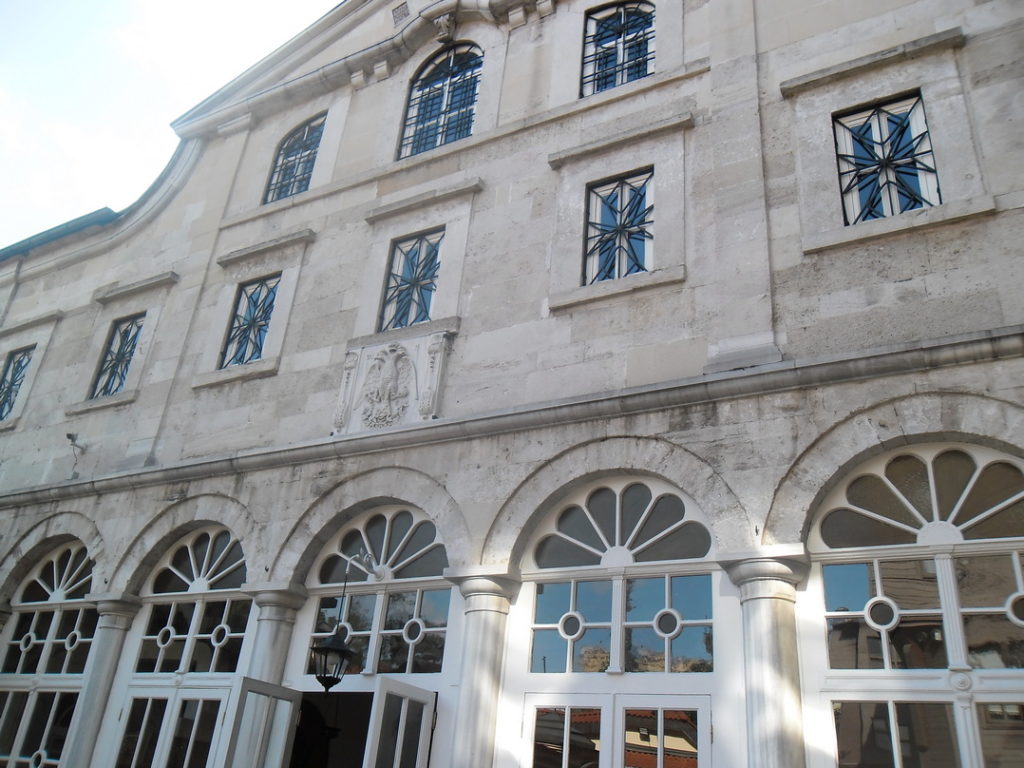 The announcement issued yesterday by the Ecumenical Patriarchate regarding America and Australia contains three interesting points:

First, they accepted the resignation of Archbishop Demetrios, but it will “become effective Saturday, when a new Archbishop will be elected.”

What does that mean?

Second, it also states: “The Synod also expressed its gratitude for his many years of ministry.”

But if that is so, holy hierarchs, why did you not let him remain in office?

And, third, regarding the election of a new Archbishop of Australia, I also read in the communiqué:

“Having heard the recommendations of a delegation of prominent lay people, the Synod elected Archimandrite Makarios Griniezakis of Christoupolis [Archbishop of Australia].”

In other words, laypersons from distant Australia visited the Phanar to present their opinions on the most suitable successor to the late Archbishop Stylianos.

Here, in the Americas, what are we doing?