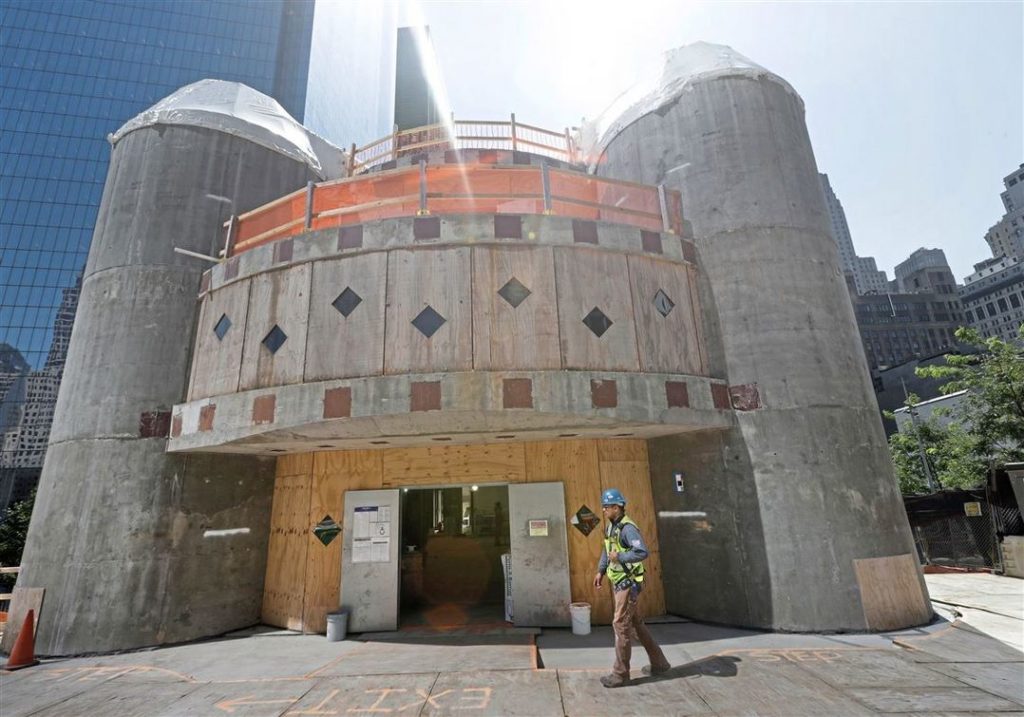 Despite calls to slow down the process or at least name a bishop from the United States, the top synod of the Greek Orthodox church has named a Greek abbot to lead that church in America.

Appointed Saturday was Metropolitan Elpidophoros of Bursa, abbot of the Holy Monastery of the Holy Trinity in Halki, a Greek island. He is also a professor at the Theological School of the Aristotle University of Thessaloniki.

He succeeds the retiring Archbishop Demetrios, who resigned last week as head of the Greek Orthodox Archdiocese of America.

The archdiocesan council on Friday had urged a slower and more deliberate process.

The church is enduring financial struggles amid an overrun-plagued effort to build a national shrine.