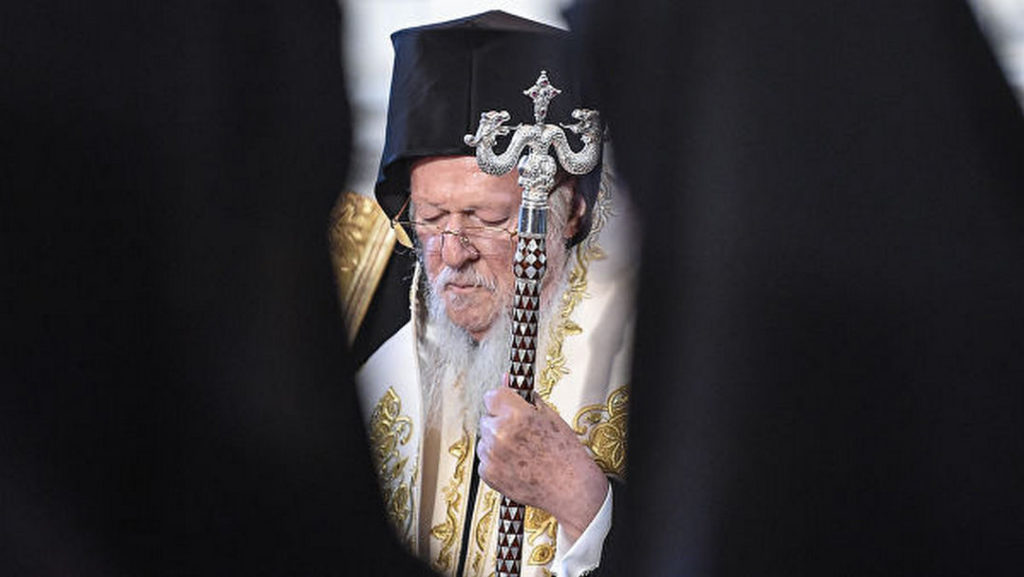 MOSCOW — Any Local Church has the authority to call a pan-Orthodox Council, His Grace Bishop Qais (Sadiq) of Erzurum recently told RIA-Novosti.

Bp. Qais spoke with the Russian outlet while in Moscow for an international conference dedicated to the protection of the rights of the faithful in Ukraine In his address, he called the Canonical Church of Ukraine to contact the International Community to force Ukraine to respect the religious freedom rights of the members of the canonical Church if the violence against the canonical Church does not cease and if there is no progress in returning the illegally seized churches.

As he explained, usually when the desire to gather in council arises in the Orthodox world, then “every Church within itself determines and reaches an agreement on the matter,” and then “sends a request to the Patriarch of Constantinople” to convene the council.

“However, this is not a general, immutable rule,” His Grace added. “There is another possibility: Any Orthodox Church has the right to reach an agreement with the other Churches to call a council,” he explained.

While all of this remains a possibility, that we hope that the situation can be resolved peacefully, without radical solutions, Bp. Qais emphasized.

“So that the Patriarch of Constantinople would reexamine his decision, so the Church crisis in Ukraine would be resolved peacefully, and so the schismatics would return to the canonical Church,” Bp. Qais said.

In an interview with the Synodal Education Department of the Ukrainian Church in late 2016, Bp. Qais noted that the Antiochian Church supports the canonical Ukrainian Church and prays that Philaret Denisenko would come to his senses.

And speaking of the canonical primate, His Beatitude Metropolitan Onuphry of Kiev and All Ukraine, Bp. Qais said: “Metropolitan Onuphry is a simple man, but deep. There is a famous expression: ‘earthly angel and heavenly man’—this is Vladyka Onuphry. I can add nothing more.”