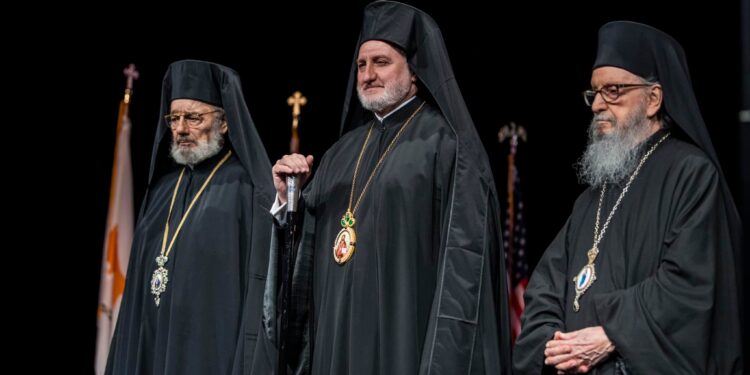 Monday, July 4 marked the Official Opening of this year’s historic Clergy-Laity Congress in New York City, which not only returns after over two years of pandemic, but also commemorates the Centennial of the Greek Orthodox Archdiocese of America.

The event began with a Doxology service for the Opening of the Clergy-Laity Congress and US Independence Day. It was led by His Eminence Archbishop Elpidophoros of America and sung by the Archdiocesan School of Byzantine Music and the National Forum of Greek Church Musicians.

Archbishop Elpidophoros, for whom this is the first in-person Clergy-Laity Congress since his enthronement in 2019, said in his Keynote Address, “As a unified Archdiocese, let us lay hold of hope for the future – a hope that is founded upon the legacy of our past and our effectual energy in the present moment. We have the firm foundation. And we have the dynamism to go forward.”

His Eminence also recognized the two living former Archbishops of America, Spyridon and Demetrios, in attendance at the Opening, as Centennial Honorees:

“Having these two former Archbishops of America with us is a tremendous honor, as it offers us an even better glimpse into the history of our Church here in America. What I am trying to say is that their presence here at our Centennial Clergy-Laity Congress affirms the continuation of our unity, as well as the perpetuation of the spiritual bonds of our faith and leadership through the ages.” 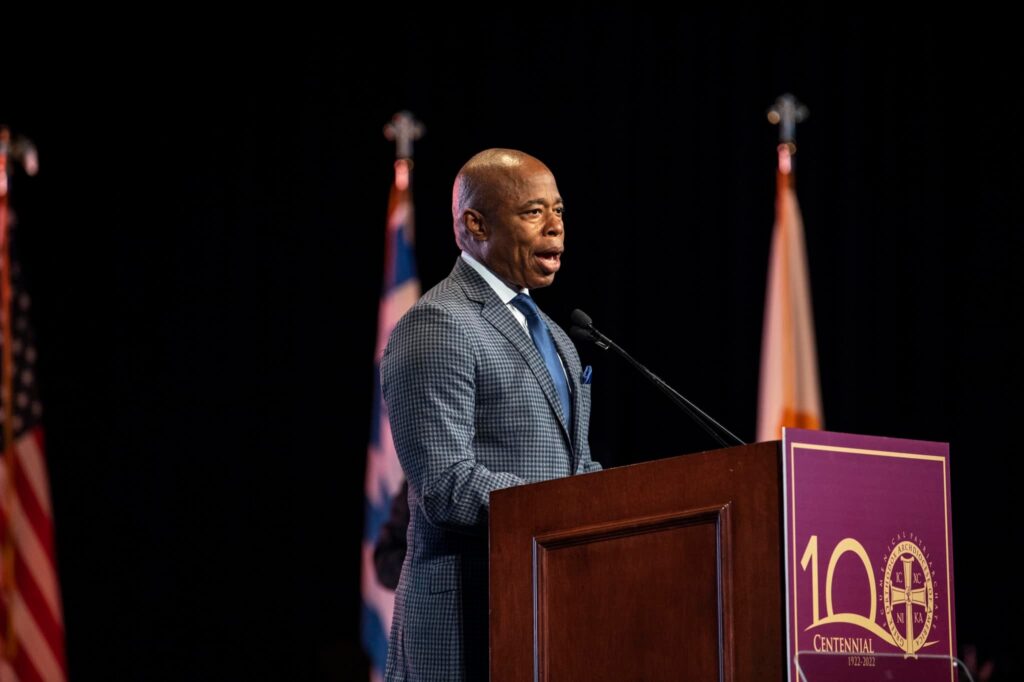 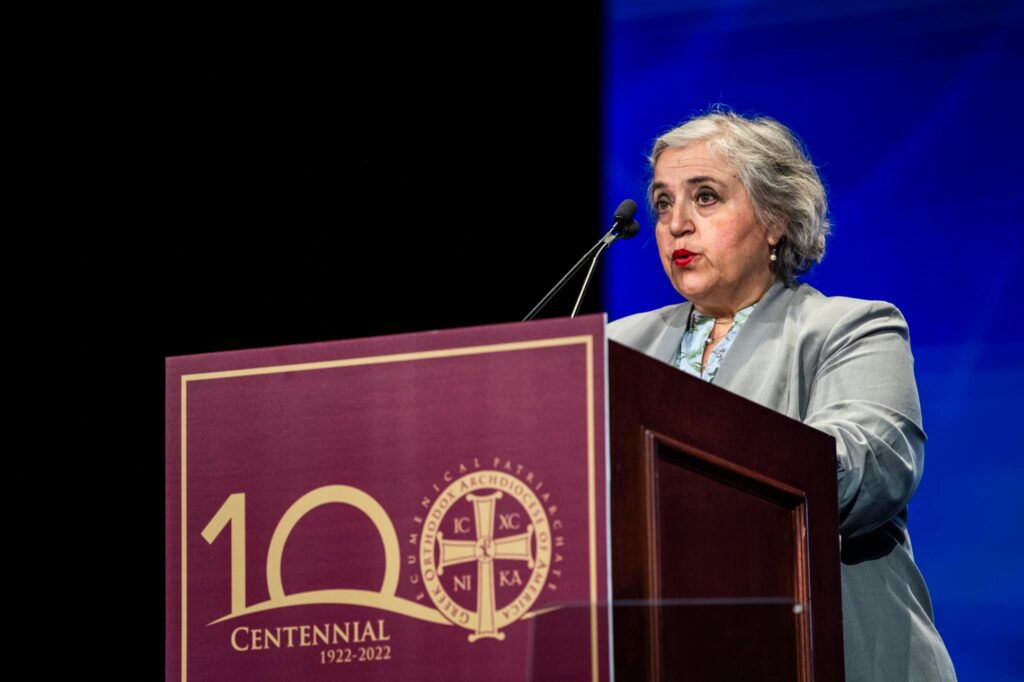 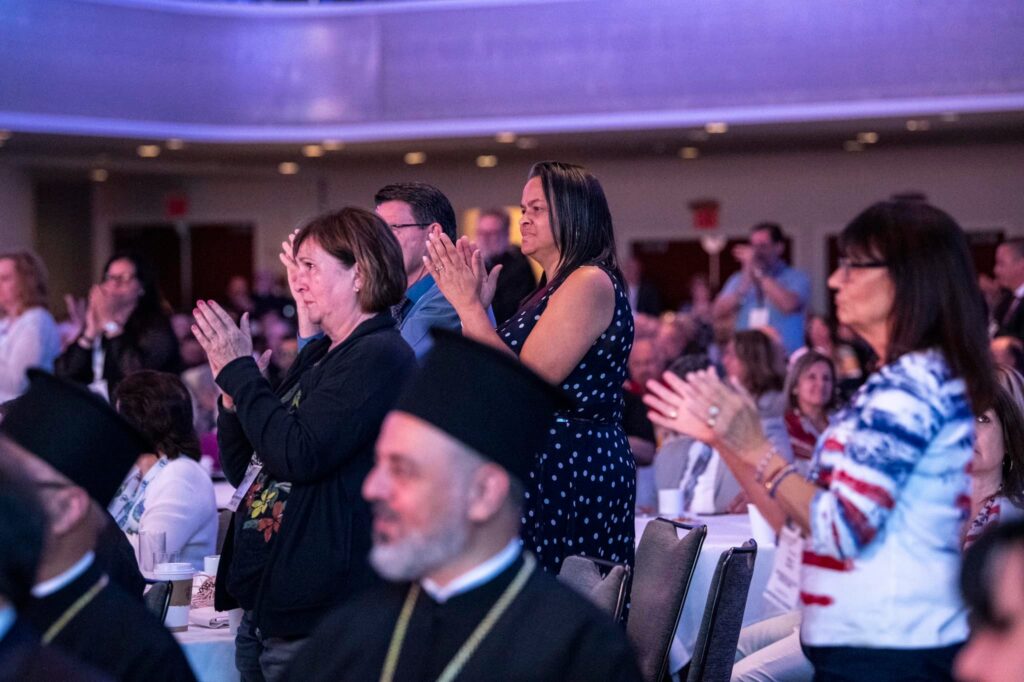 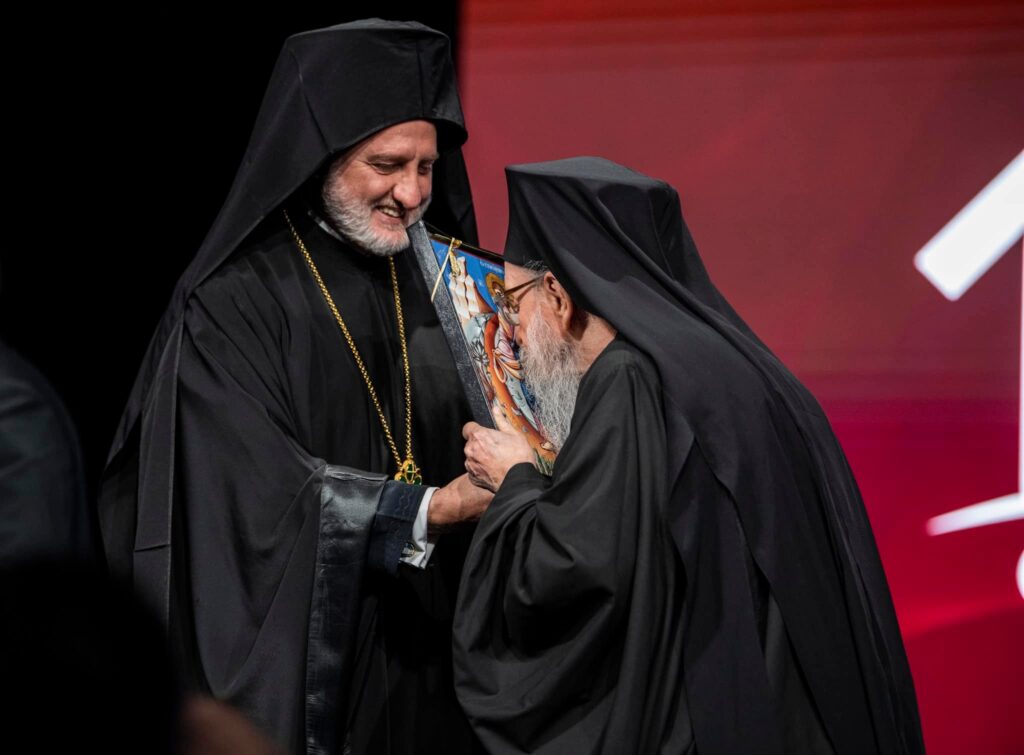 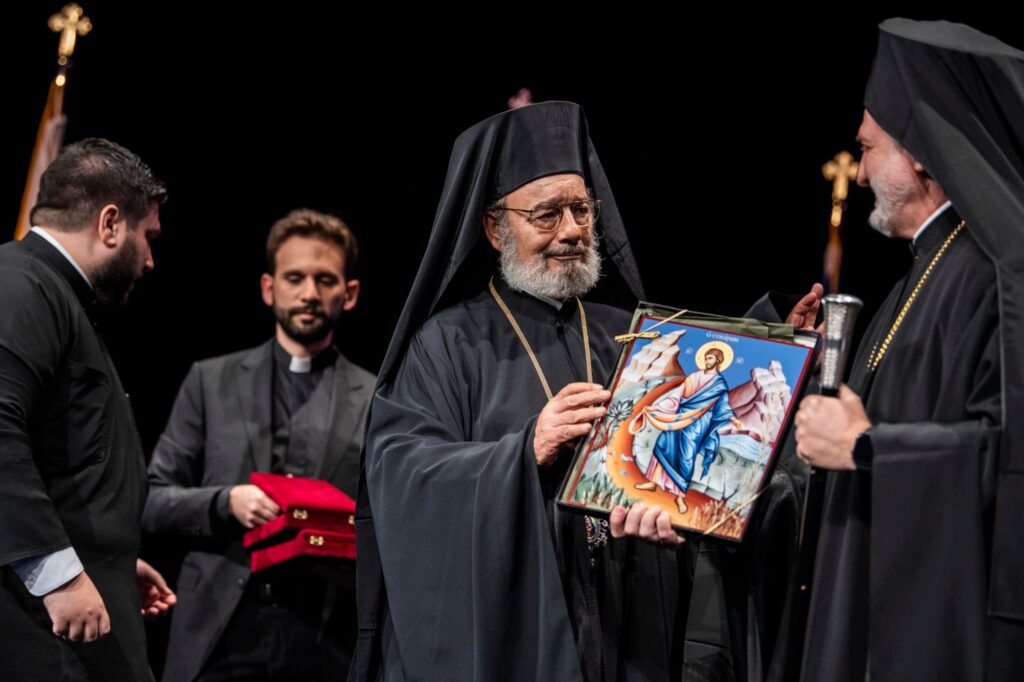 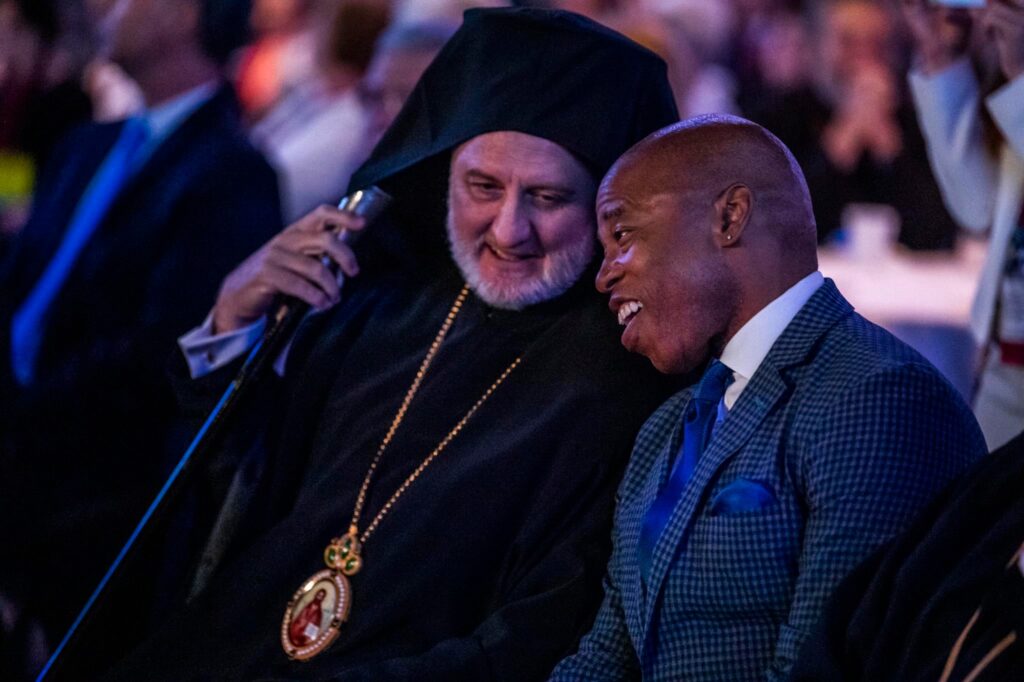 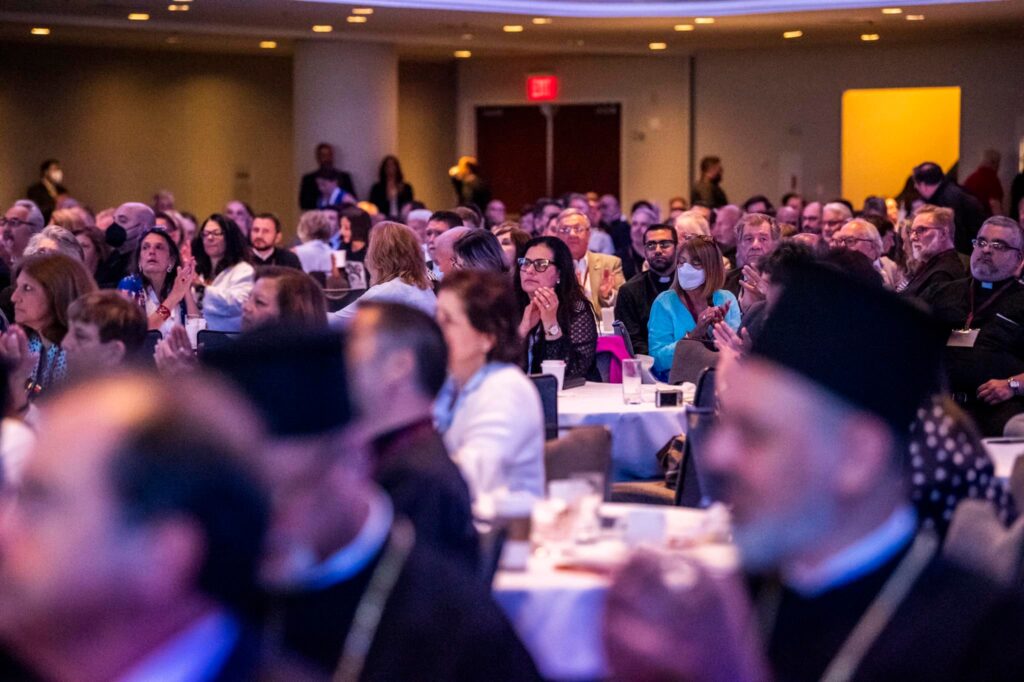 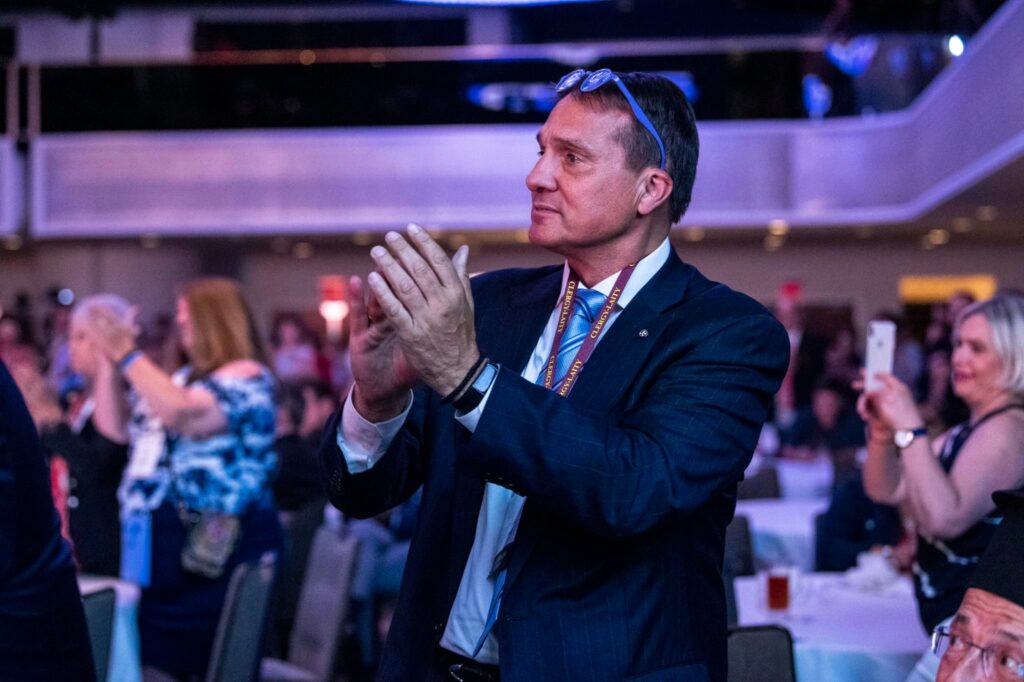 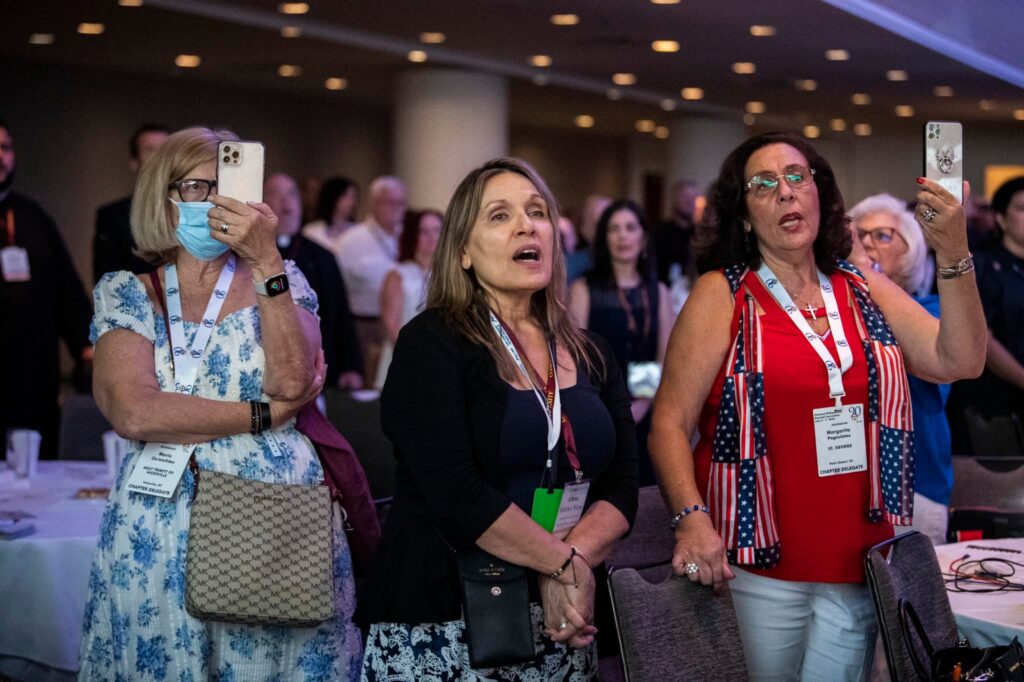 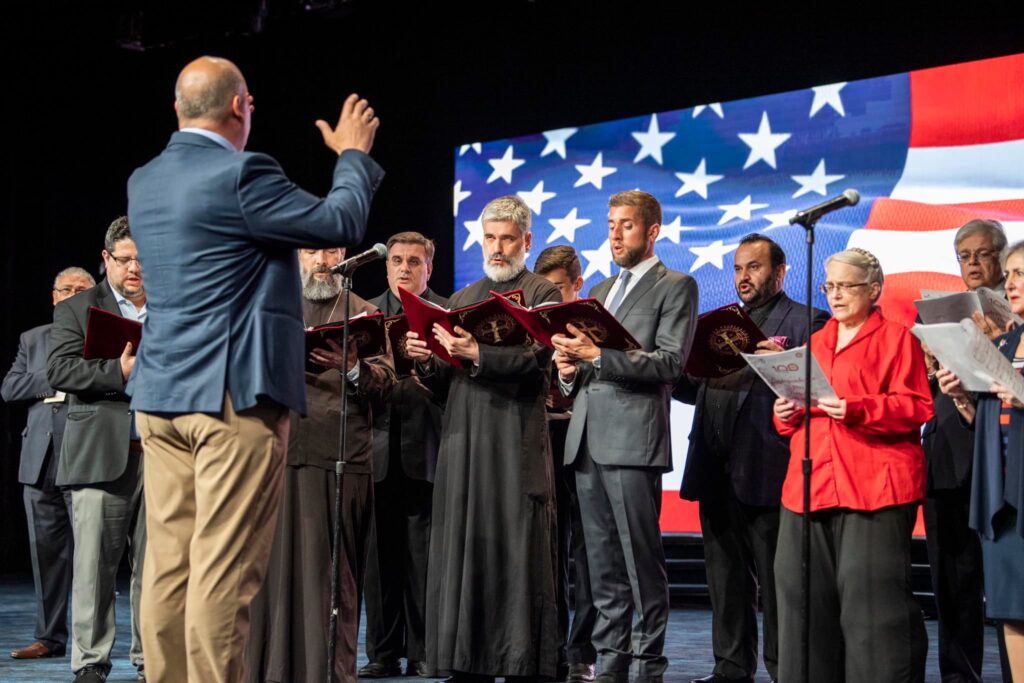 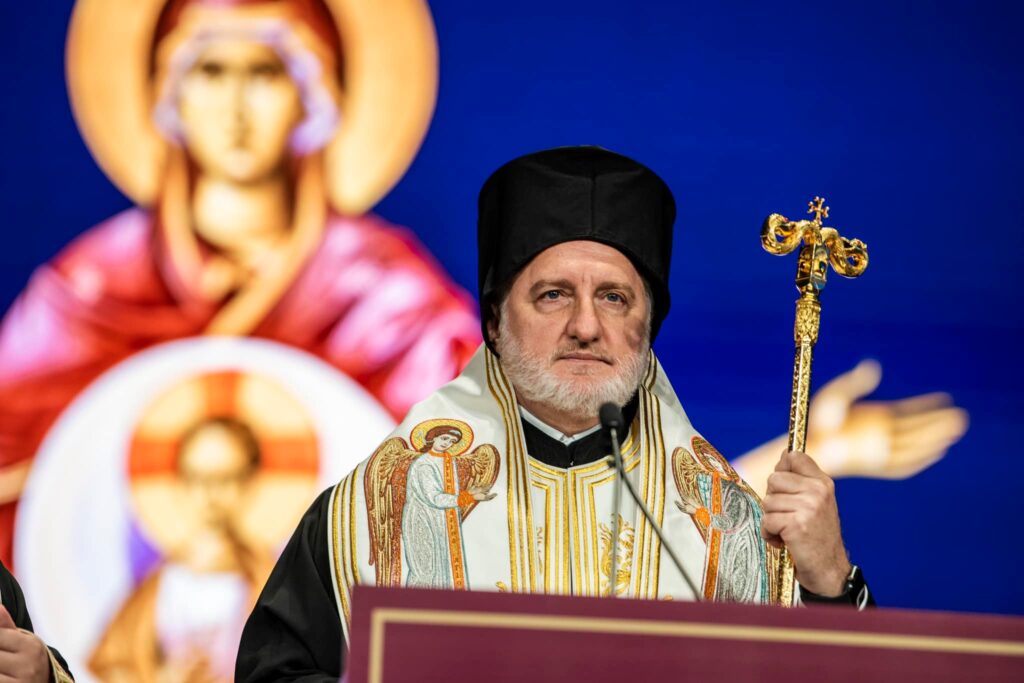