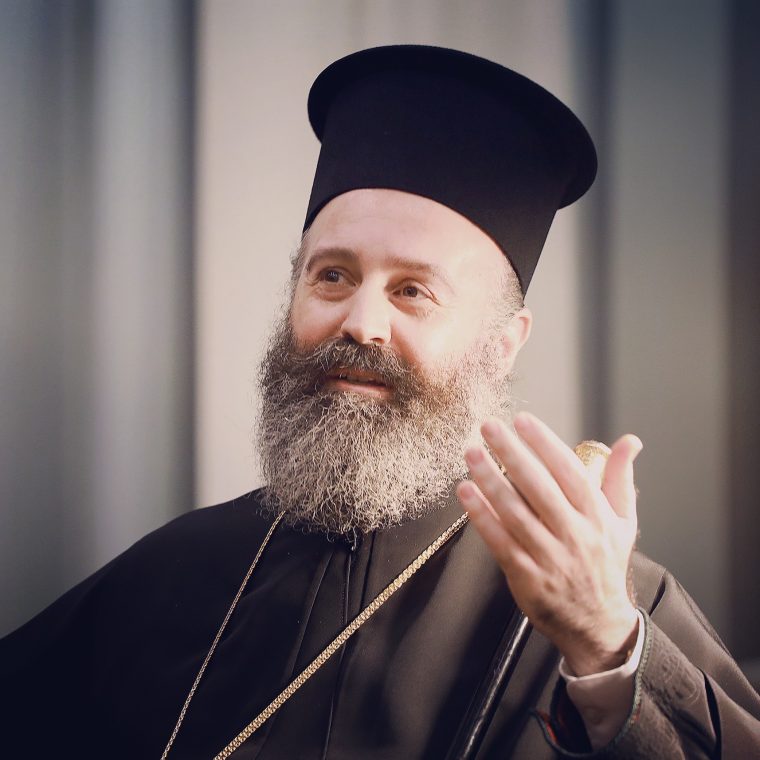 CONSTANTINOPLE – Archimandrite Makarios Griniezakis of Christoupolis was on Thursday unanimously elected as the new Archbishop of Australia, by the Holy Synod of the Ecumenical Patriarchate.

Griniezakis pursued graduate studies in the field of Christian Ethics at Boston University, School of Theology, where he earned a Master of Sacred Theology degree (STM).

He has additionally attended courses in philosophy at the University of Leuven School of Philosophy.

He was tonsured a monk and was ordained deacon on October 18, 1993; he was ordained a priest on June 25, 1997; and received the title of “Archimandrite” on April 23, 1998 at the Monastery of Saint George Epanosifis by Archbishop Timothy Crete.

In 2008, Ecumenical Patriarch Bartholomew elevated him to the rank of ‘Archimandrite of the Ecumenical Throne’ at the Phanar in Istanbul.

His primary academic interests include bioethics and pastoral theology. He founded the publishing series “Pantodapa tis bioithikis” (Everything on Bioethics), which is under the auspices of the Ecumenical Patriarchate.

In 2009, the Holy Synod of the Ecumenical Patriarchate, following a proposal by Ecumenical Patriarch Bartholomew, designated him as a representative of the Inter-Orthodox Bioethics Committee, for which he was unanimously appointed Secretary General at the first session in May 2011.