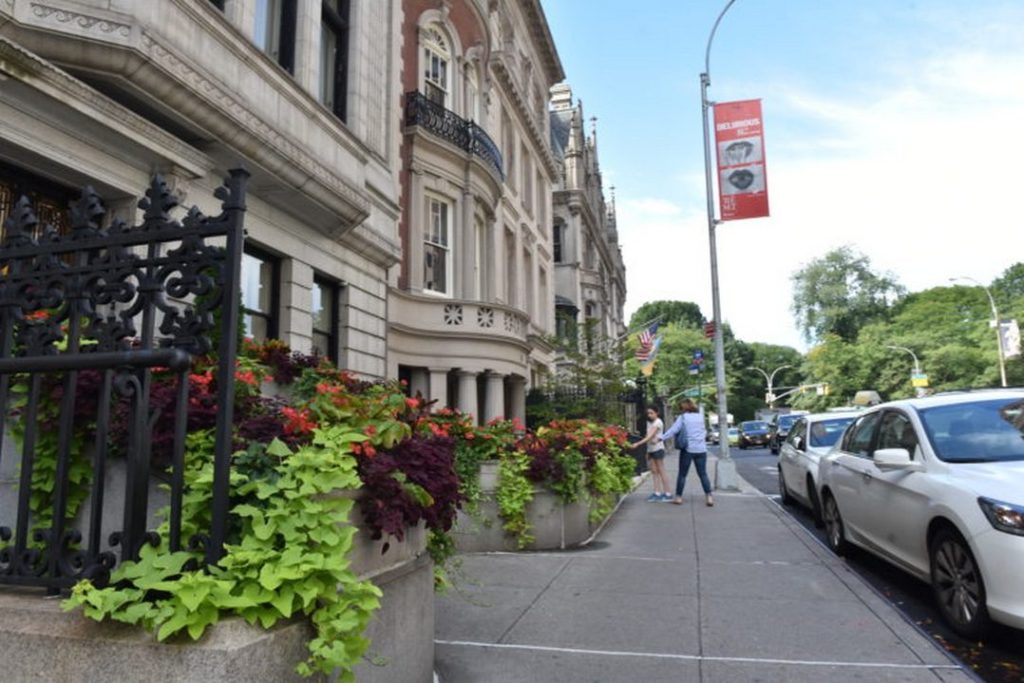 The crisis in the Greek Orthodox Archdiocese of America, which has become manifest over the past year, appears to have reached a climax. With Ecumenical Patriarch Bartholomew reportedly asking Archbishop Demetrios to submit his resignation, the Greek-American community and Hellenism worldwide – considering the importance of this eparchy – awaits to see how the final act of this drama will play out and what the future will hold.

After the archbishop seemingly refused the patriarch’s request, stating that he wanted to stay on and see the Archdiocese through the financial crisis, the Patriarchate must decide whether to either grant his request, or remove him from office by electing him to a titular see and essentially retiring him.

Among the problems that Archbishop Demetrios and/or his successor will be called to manage are the economic woes that have led the Archdiocese to seek a multimillion-dollar loan to cover its debts, the dramatic overshooting of the budget for the St. Nicholas Church at the World Trade Center and the stoppage of construction, as well as the serious financial/academic/administrative crisis affecting the Greek-American community’s lone institution of higher learning, Hellenic College/Holy Cross School of Theology.

In addition, there is the serious crisis that Greek-American parochial schools are facing, which, by and large, operate under the auspices of the Archdiocese. In fact, although this issue has not received analogous coverage in recent months, it could rightfully be considered as the greatest threat to the future of Hellenism in America.

Due to prevalent uncertainty in the air, certain paraecclesiastical organizations or isolated individuals have capitalized upon the opportunity to speak out against the Ecumenical Patriarchate and call for changes in the Archdiocese’s jurisdictional status. The latest example was an inappropriate diatribe – groundless as it was brash – delivered by a guest speaker at the Holy Cross Seminary Graduation last month, which set off a new round of internal strife in the Church. It would not be surprising if these squawks multiplied ahead of next month’s Clergy-Laity Congress.

Those taking aim against the Patriarchate (including certain persons of affluence) seem intent on ignoring the fact that most of the problems in the community are endemic and require solutions that must arise from internal reform and a sweeping change in existing practices and attitudes. Those engaged in the blame game are usually hard pressed to identify actual solutions that the “institutional boogeyman” is keeping them from implementing. Just as in Greece, where people waste countless gray matter arguing about conspiracies involving foreign agents, new world orders, etc., but hardly concern themselves with transforming domestic affairs within their power, similarly Greek-American exceptionalists seem obsessed with worrying about conditions abroad and overlooking chronic problems deeply rooted right in the Archdiocese’s backyard.

The dysfunctionality facing the Archdiocese today is chiefly homegrown and has nothing to do with its status as an eparchy of the Great Church of Christ in Constantinople. In all likelihood, today’s issues would remain the same or perhaps be even worse if the Archdiocese was autocephalous.

Those aiming to break the organic relationship between the Patriarchate and the Archdiocese also seem to ignore their share of direct responsibility or culpable indifference in relation to these problems.

Surely, the bad decisions associated with the rebuilding of St. Nicholas at WTC belong exclusively to the local hierarchs and lay leadership of the Archdiocese. The same can be said regarding the personnel and finances of Hellenic College/Holy Cross, and the decision to leave our parochial schools to fend for themselves, underfunded, outspent, and outmaneuvered.

Holy Cross Seminary graduates’ Greek is poorer than ever (bordering on educated illiteracy), while their salaries are skyrocketing. There isn’t one substantial endowment fund aimed at promoting Greek education on the primary and secondary level, let alone some greater strategic framework for our parochial schools. Parishes and community organizations often compete with one another, offering either overlapping programs or presenting huge gaps in target areas, without ever pooling resources. Some of our priests or lay leaders are content to operate as CEOs instead of pastors, closing down decades-old institutions maintained by sweat and toil in order to luxuriate like satraps or medizers. Sadly, rabble-rousers misdirect criticism and never address the grass roots problems choking the community’s dynamism like weeds.

Hence, what purpose does a separation from the Phanar really serve? Perhaps it just boils down to controlling all the money… Still, considering the staggering wasted resources and inability to form strategic partnerships taking place in the Archdiocese and wider community, the only certainty about this argument is that penny pinchers in the U.S. worried about the Phanar draining Archdiocesan coffers are “straining out a gnat and swallowing a camel.”

Instead of misdirecting public opinion and speaking divisively, critics should contribute to the desperately needed improvement of the Greek-American community’s internal administration. Hellenism has traditionally stood out thanks to its amazing ability to govern itself under any type of regime. From large cities, to settlements in the Diaspora, to the most humble village “in autonomous lands under Turkish occupation,” Greeks manifested this virtue, which consistently produced quality and nobility.

Clearly, the time has come for true leaders in the community to leave aside inopportune talk regarding jurisdictions and autocephaly, which historically has always been spurred by hostile foreign elements, and deal with the substance of the problem at hand: good administration and reforming dysfunctionality in the organized community. This is the greatest challenge facing the Greek-American community today.

Demetrios, now a nonagenarian, will logically be relinquishing power at some point. Regardless of whether this happens immediately or in due time, the problems and challenges facing the Church in America and community at large will continue to exist. Naturally, every leader’s personality and leadership style impacts their exercise of power, however the cultivation of a proper mindset and resolution of chronic internal dysfunctionality represents the surest guarantee for the future; because people come and go, however, institutions remain. It’s high time that leaders and faithful alike show immediate concern over simmering endemic problems and stop irresponsibly projecting responsibility onto third parties.