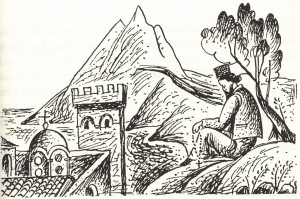 Find summaries and links to all of the Assembly’s research reports here.