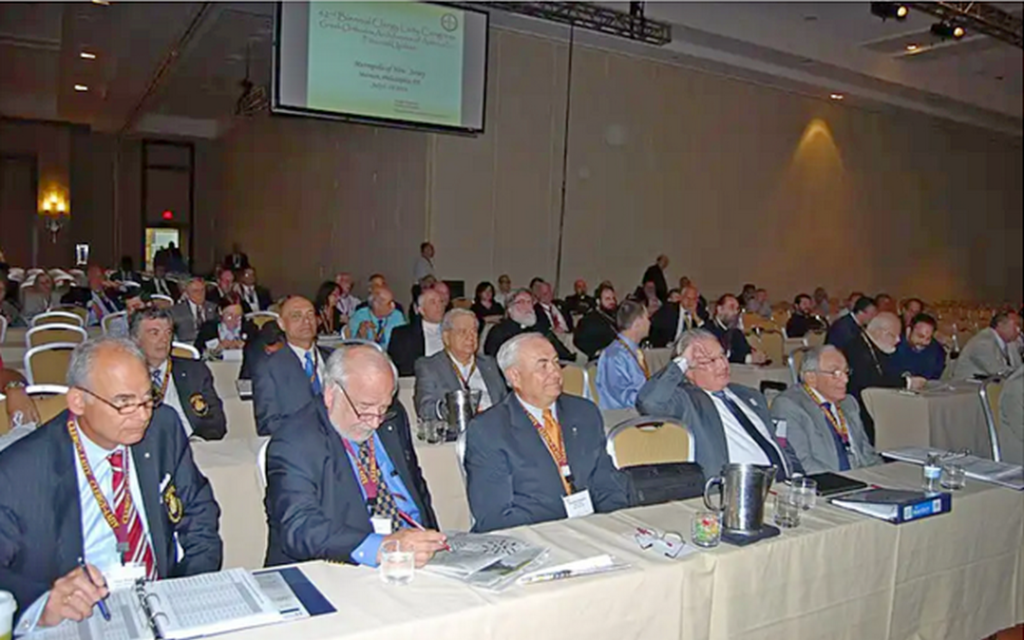 NEW YORK – The Clergy-Laity Congress Committee, under the direction of His Eminence Archbishop Elpidophoros and Co-Chaired by Chrysanthy Demos and Nick Karacostas, continues its preparation of this summer’s Centennial Congress. While preparing this historic Centennial Congress, His Eminence’s theme of ‘Legacy, Renewal, Unity’ has been built into all parts of the program. The official schedule of events is as follows:

Fourth of July Weekend will offer young adults from all over the country an opportunity to gather in New York City for a weekend of fellowship and fun. A Young Adult Conference committee, chaired by Harry Koulos and Kostas Ouranitsas, is currently planning events both in and out of the city that will offer a truly unforgettable experience for all in attendance. Save the date!

Celebrating 100 years of the Archdiocese, this Clergy-Laity Congress will embrace and honor our past while at the same time plant the seeds for the next 100 years. In addition to regularly scheduled committee and organization events, a brief schedule of highlights is as follows:

Divine Liturgy at the Archdiocesan Cathedral of the Holy Trinity

Opening of the Centennial History Exhibit

Opening of the Exhibit Hall

Presentation on Results of Charter Survey and Open Discussion