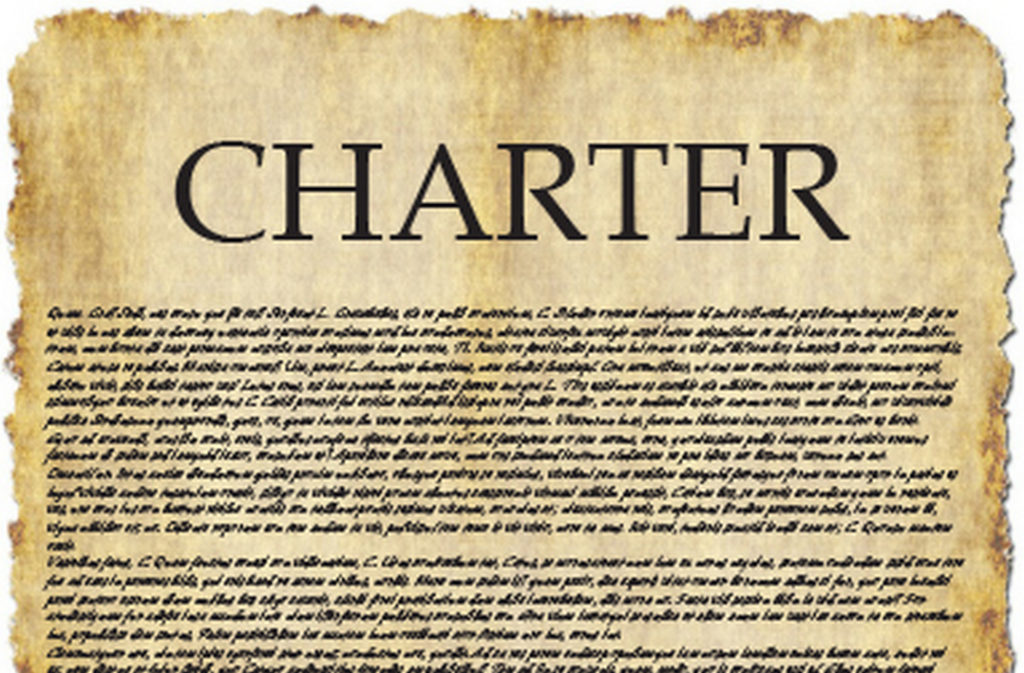 During this gathering, the Holy Eparchial Synod:

1) was officially informed of the release from the status of academic probation which had been imposed upon Hellenic College Holy Cross by the New England Commission on Higher Education, and it unanimously congratulated the President of the School, Archon George Cantonis, and all the administrators for this success.

2) expressed its satisfaction with the favorable outcome of a funding solution for the Clergy and Lay Employees Pension Plan of the Archdiocese.

3) approved the establishment of a Foundation of the Holy Metropolis of Chicago.

4) lifted the suspension that was imposed upon the cleric of the Holy Metropolis of Boston, Fr. Nicholas Kastanas, and included him among the ranks of the retired clergy.

5) approved the request of the National Sisterhood of Presvyteres that the Sunday closest to the feast of the patron Saints of the Sisterhood, Martha and Mary, be celebrated as a National Day recognizing the role of the Presvytera.

6) according to the announcement of October 12, 2020, it decided to start drafting the new Charter of the Sacred Archdiocese so that it meets the visions and expectations of the clergy and laity in view of the completion next year of the 100th anniversary since its founding.

The process envisions the establishment of a broader Committee, in which all the organizations and bodies of the Church and of the Omogoneia will be represented, plus four representatives from each Holy Metropolis chosen by the respective hierarch.

Every member of the faithful will be given the opportunity to send their opinions to a designated email address: [email protected].

The collection and organization of all opinions will be the responsibility of the Administration Committee of the Archdiocesan Council.

In the next phase, after receiving instructions from the Mother Church for the appropriate number of members, the composition of members from the Archdiocese to the Mixed Drafting Committee for the new Charter with the members from the Ecumenical Patriarchate will be announced.

Finally, the Archbishop and the hierarchs of the Holy Eparchial Synod exchanged well-wishes for the remainder of Holy and Great Lent and a blessed Holy Pascha.

From the Chief Secretariat of the Holy Eparchial Synod

Share. Twitter Facebook Pinterest LinkedIn Tumblr Email
Previous ArticleWhy is Pascha So Late This Year?!: SOME COMMON MISPERCEPTIONS ABOUT THE DATE OF PASCHA/EASTER
Next Article Process for Drafting New Charter of the Archdiocese Begins