CLICK HERE for a PDF of the Year-End Newsletter

“It was the best of times, it was the worst of times…”  — Charles Dickens 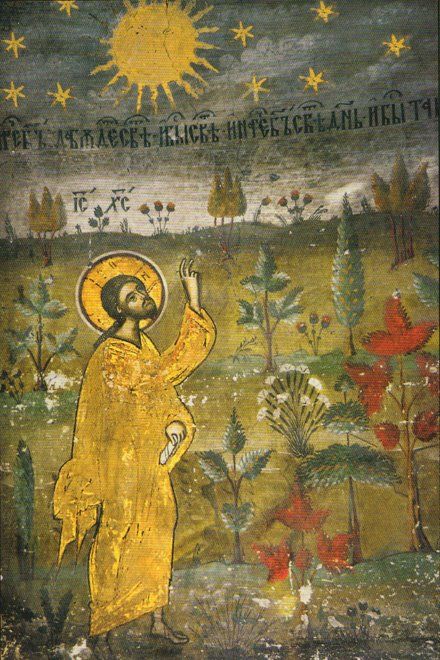 As 2020 comes to a close, the Board of Orthodox Christian Laity sends warm greetings for the Christmas season and New Year and lifts up prayers for you and your loved ones’ well being. Despite the many challenges of this year,  we have faith that God is greater than any obstacle, and that he is “an ever-present help in times of trouble” (Ps 46:1). We also recognize that it is often those very challenges and obstacles that cause us to stop and reassess our situation and potentially guide us onto a better path filled with possibilities we hadn’t considered or thought possible.
In Pursuit of Orthodox Christian Administrative Unity

By your prayers and with your moral and financial support, Orthodox Christian Laity has continued the pursuit of Orthodox Christian administrative unity in America.  This is OCL’s primary objective for several reasons, among which are: 1) Canons of church governance mandate the principle of one bishop in one geographic region, contrary to the overlapping of territories based on ethnic background. 2) Precious resources may be more efficiently employed when pooled together instead of using those resources to duplicate the same programs and services. 3) A Patriarchate on the North American continent gives the Orthodox Church a united voice and presence in this part of the world on the religious and civil plane. Using remote meeting platforms like ZOOM, the Board has met frequently since April and continued to inform and educate the laity and clergy via its website (ocl.org), social and print media.

OCL has focused on highlighting Pan-Orthodox agencies, organizations and local community service programs that bring faithful together. These efforts display the fact that when working together, everyone’s common mission of fulfilling the gospel message is magnified and creates a wider and deeper impact. What Pan-Orthodox grassroots efforts are you involved with or support? We want to create a Grassroots Network of these efforts to display one of the most important advantages of an administratively united church. We need your help, feedback and input (email us at [email protected])!

During May/June, OCL published the booklet, Remembering Orthodox Christian Laity Board Members, Eulogies and Tributes, which was compiled and edited by Director George Matsoukas and mailed to everyone on OCL’s mailing list.  As a way to increase contact and collaboration of board members as a group on a regular basis,  one–hour Monthly Mastermind Meetings commenced in October. Board members join the meeting on the last Sunday evening of each month to brainstorm and discuss current matters.
Annual Meeting and Program

Due to the pandemic restrictions, the 33rd Annual Meeting and Program took place online on November 13, 2020. We looked forward to the opportunity to be on the campus of St. Vladimir’s Orthodox Theological Seminary as originally planned; nevertheless, the online events did allow wider participation by board members and other interested individuals. The Board…

Very Rev. Dr. Chad Hatfield presented an extremely interesting program on American Orthodox Saints from historical sources as well as his own personal experience after having lived in Alaska and served as Dean of St. Herman’s Seminary for many years. The video of this presentation will be posted on ocl.org.
Organizational Developments

In August 2020, George E. Matsoukas retired from the position of Executive Director at which he excelled so extraordinarily for the past 20 years. In his report to the Annual Meeting in November, George wrote: “I take this opportunity to thank the board, supporters and friends of OCL for being part of my 20-year stewardship of the organization. Together, we have built an educational and information ministry that continues to make a difference in the life of the Church.” George will continue to maintain the office in West Palm Beach and remain a passionate member of the Board and offer mentorship to David Oancea, the new director, who commenced his duties in September.  David has worked with OCL since 2003 as webmaster. He serves as Chancellor of the Romanian Diocese of the Orthodox Church in America, and with the blessing of His Eminence, Archbishop Nathaniel, accepted his new role with OCL.
With gratitude to and in honor of George Matsoukas for his passionate and dedicated service, the Board is sponsoring the publication of some of his musings/opinion essays, entitled “Under One Roof: Uniting the Orthodox Church of America.” The book, in the words of Fr. Frank Marangos: “promotes “the urgent restoration of jurisdictional unity and the strengthening of the historic role of the laity in the conciliar governance of the Orthodox Church in the United States.”
Receive your own personal copy of “Under One Roof” while you continue to impact and help advance the unity of the Orthodox Church of America, by making
a tax-deductible donation of $100.

THANK YOU FOR YOUR CONTINUED SUPPORT!
Share. Twitter Facebook Pinterest LinkedIn Tumblr Email
Previous ArticleA Prayer for the New Year
Next Article My Take On Creating a New Charter for the Greek Orthodox Archdiocese of America