Besides, it was noted that Poroshenko does not interfere in the inner church relations 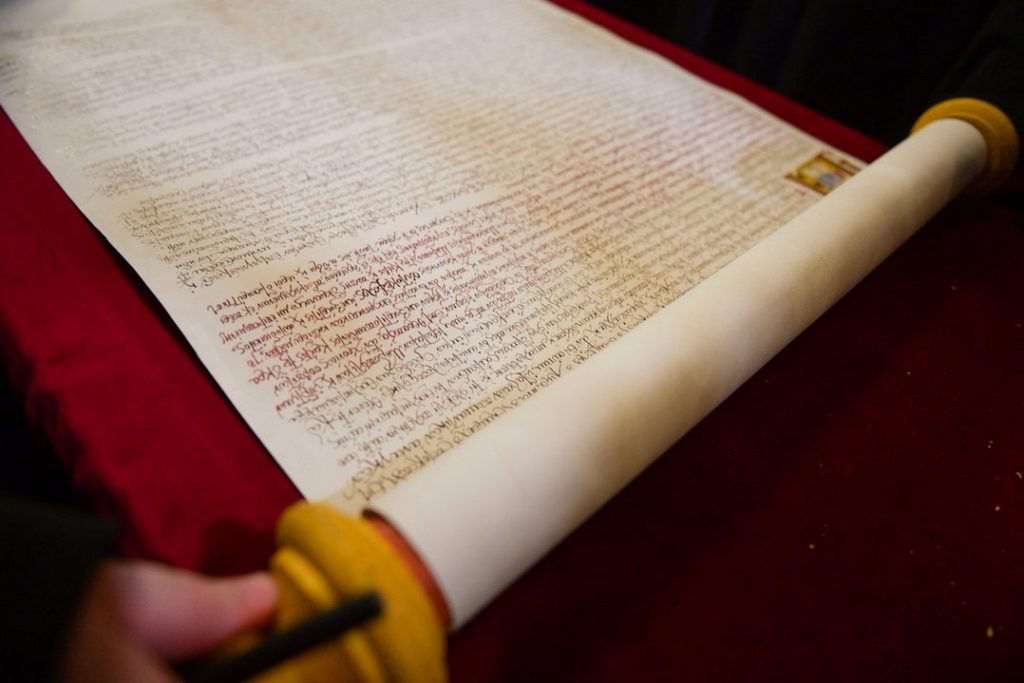 Tomos on autocephaly of the Orthodox Church of Ukraine may be withdrawn by the Ecumenical Patriarchate. It can take place if the church insists on the amendments to the document as Radio Liberty reported citing Rostyslav Pavlenko, the Advisor of President Poroshenko.

He also commented the words of honorary patriarch Filaret that Poroshenko backed off promised agreements and in fact permitted the liquidation of Kyiv Patriarchate. “President Poroshenko and state do not interfere in the inner church relations.”

According to him, the Culture Ministry finished all necessary procedures after the provision of the Tomos and established that in fact and legally Kyiv Patriarchate does not exist.

Earlier, Filaret conceded a split in the newly formed Orthodox Church of Ukraine and stated that he had the authority to convene a council.

Related: Head of Ukraine’s new Orthodox Church comments on his meeting with Zelensky

It became known, that there were misunderstandings between the Honorable Patriarch Filaret and Metropolitan Epiphany. In particular, Filaret seemed to want to restore the structure of the liquidated Ukrainian Orthodox Church of Kyiv Patriarchate and his influence on the church, while the circle of Metropolitan Epiphany is inclined to support the “Greek system” of the Orthodox Church of Ukraine, proposed by Fanar.