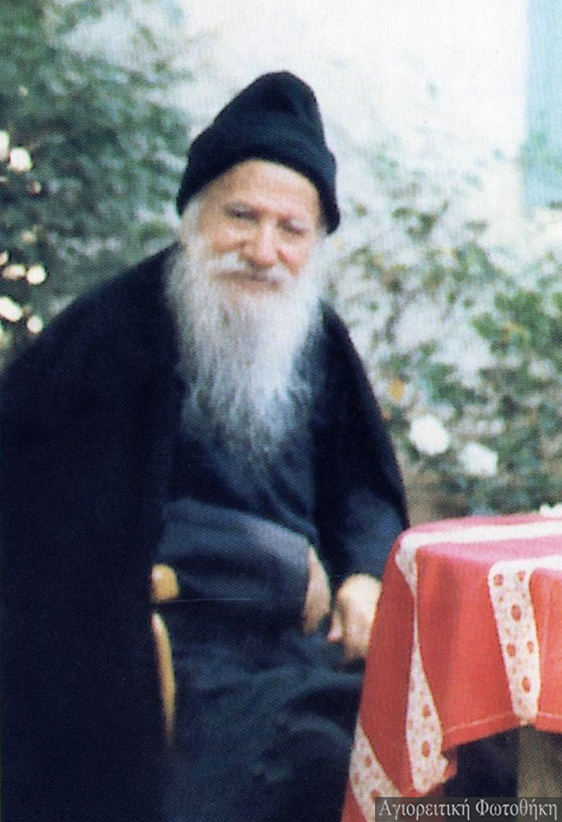 NEW YORK – The Greek Orthodox Archdiocese of America announces to all the Orthodox faithful in America the decision of the Holy and Sacred Synod of the Ecumenical Patriarchate of Nov. 27, 2013. The Holy and Sacred Synod, in which His Eminence Archbishop Demetrios of America participated, entered in the registry of the Saints of the Orthodox Church hieromonk Porphyrios Kafsokalyvitis (1906-1991) whose memory will be celebrated December 2, and hieromonk Meletios of Ypseni, Rhodes, born at the end of the 18th century and his memory will be celebrated February 12. Following is the official announcement of the Ecumenical Patriarchate.

The Holy and Sacred Synod convened today, Wednesday, November 27, 2013, with His All-Holiness presiding for its regular scheduled meeting, for the purpose of examining items on its agenda. 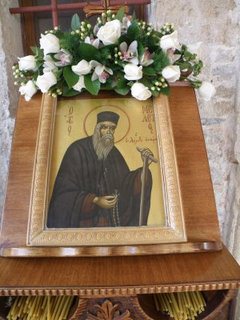 During this session, the Holy and Sacred Synod approved the following:

1) The proposal of the Canonical Committee to enter the hieromonks Porphyrios Kafsokalyvitis and Meletios of Ypseni (Rhodes) in the registry of the Saints of the Orthodox Church.

2) The voluntary resignation of His Eminence Metropolitan Panteleimon of Belgium from the pastoring of his eparchy and, at the proposal of His All-Holiness Ecumenical Patriarch Bartholomew to fill the vacancy in the Metropolis of Belgium, elected unanimously His Grace Athenagoras of Sinope as the new Metropolitan of Belgium and Exarch of the Netherlands and Luxembourg.

From the Chief Secretariat of the Holy and Sacred Synod