International Conference on the Theological Heritage of Fr. Georges Florovsky 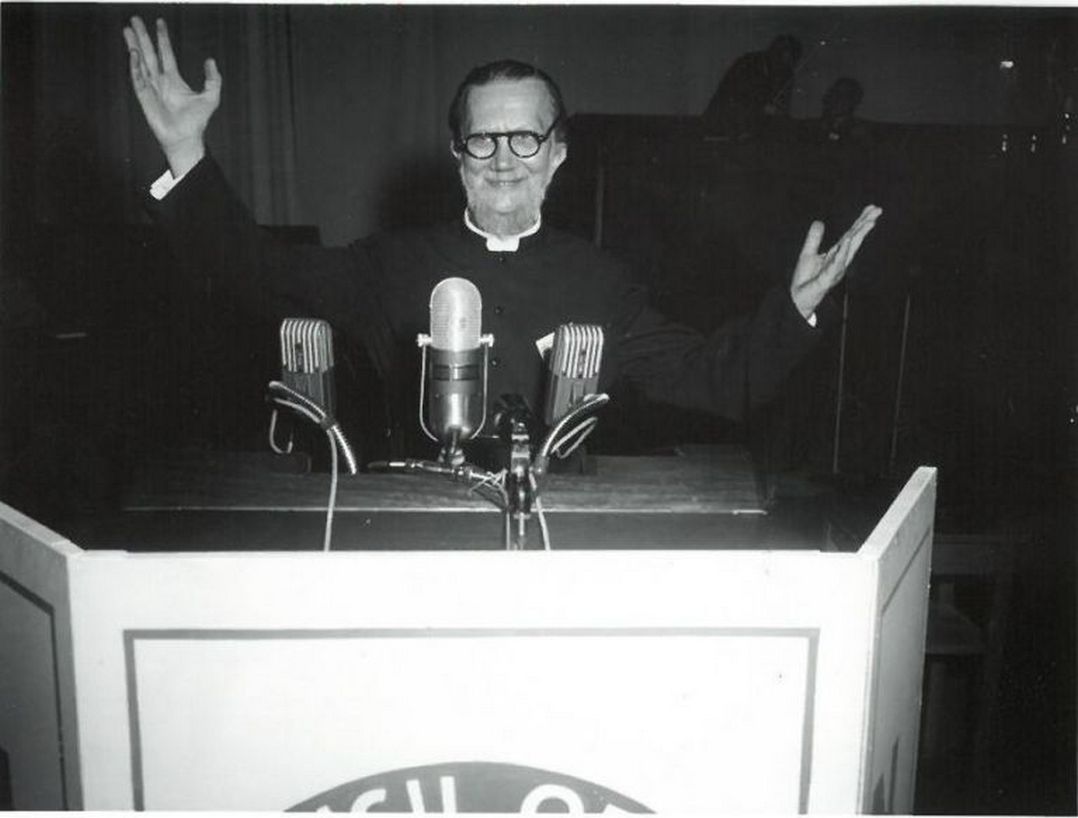 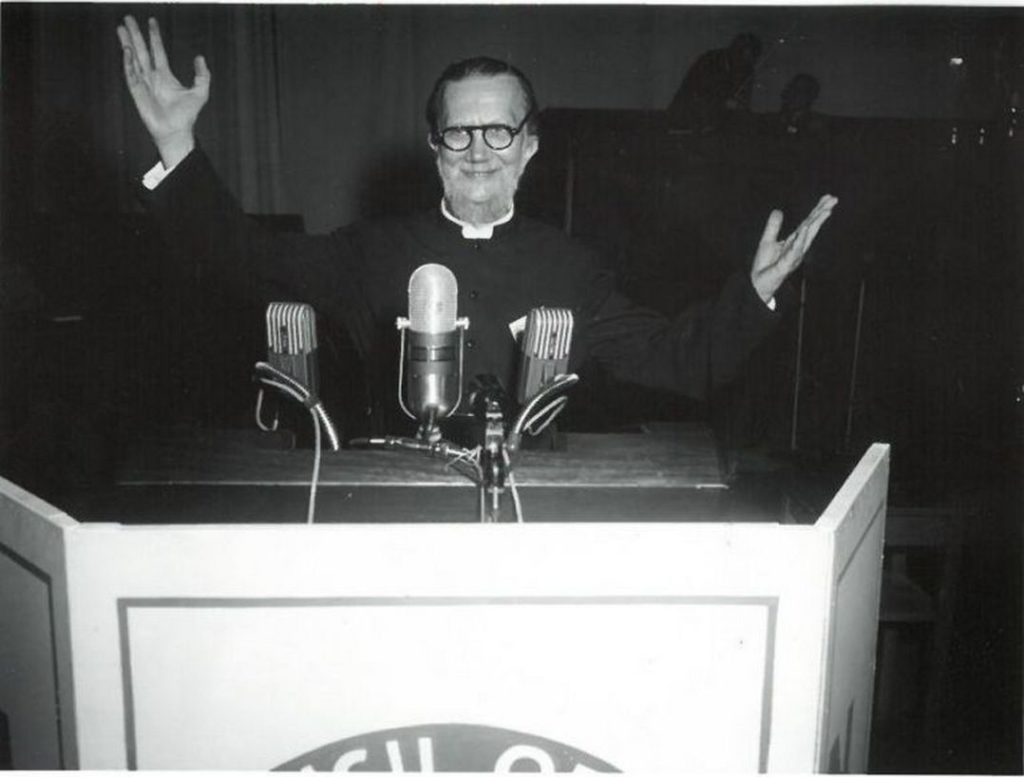 An International Conference on “The Theological Heritage of Fr. Georges Florovsky” is organized on the occasion of the 40th anniversary of his death by the Ecumenical Patriarchate in Istanbul on 1-3 September 2019. Hierarchs, clergy, distinguished university professors and theologians from universities from all over the world will attend the International Conference which will be inaugurated by His All-Holiness Ecumenical Patriarch Bartholomew.

Fr. Florovsky was a groundbreaking theologian and professor, and has been described as the “Chief of the Orthodox Theologians” of the twentieth century. His inspiring appeal to the theologians to return to the patristic sources and to acquire the spirit of the Fathers, as well as his appeal to the Church to respond to historical and ecumenical challenges of our time was a landmark for Orthodox theology which influenced the Christian thought until today.

Archbishop Job of Telmessos will deliver a paper at the conference on “Georges Florovsky and the World Council of Churches”. Fr. George Florovsky played a decisive role in the formation of the WCC where he represented the Ecumenical Patriarchate. He served on the Provisional Committee of the WCC from 1939 to 1948. Between 1948 and 1961, he was a member of both the Central and the Executive Committees. He was also a member of the Faith and Order Commission between 1952 and 1971.

The proceedings of the International Conference will be broadcast directly on the Internet.