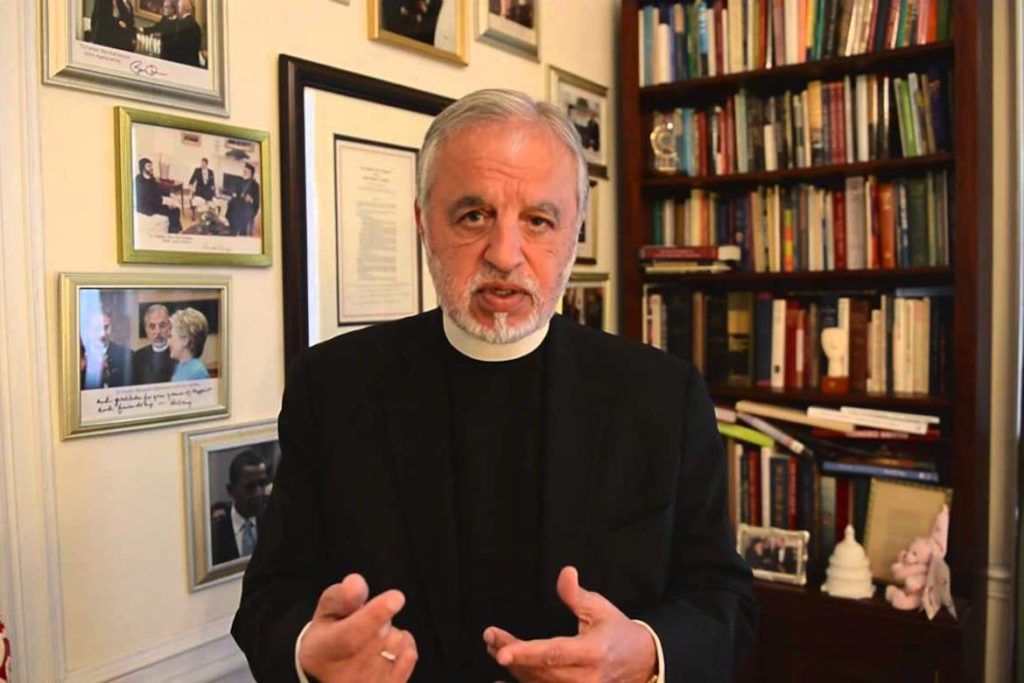 Long considered one of the most influential clergymen in the history of the Greek Orthodox Church in America, Rev. Alexander Karloutsos– known to Presidents and faithful simply as “Fr. Alex”– has submitted a request to retire.

According to a letter dated March 25, 2021, Fr. Alex requested retirement from Archbishop Elpidophoros effective May 3, 2021.

Karloutsos, who also serves as a priest at the Greek Orthodox Church of the Kimisis Tis Theotokou in the Hamptons, on Long Island, has served in various functions at the Archdiocese.

He has simultaneously served as spiritual advisor to numerous organizations, including the Archons, the FAITH Endowment and other Archdiocese-affiliated initiatives.

There has been speculation– which Fr. Alex has refuted repeatedly– that he would assume a position or even an Ambassadorship in the new Biden Administration. He and his family have a longstanding close and personal relationship with President Joe Biden. 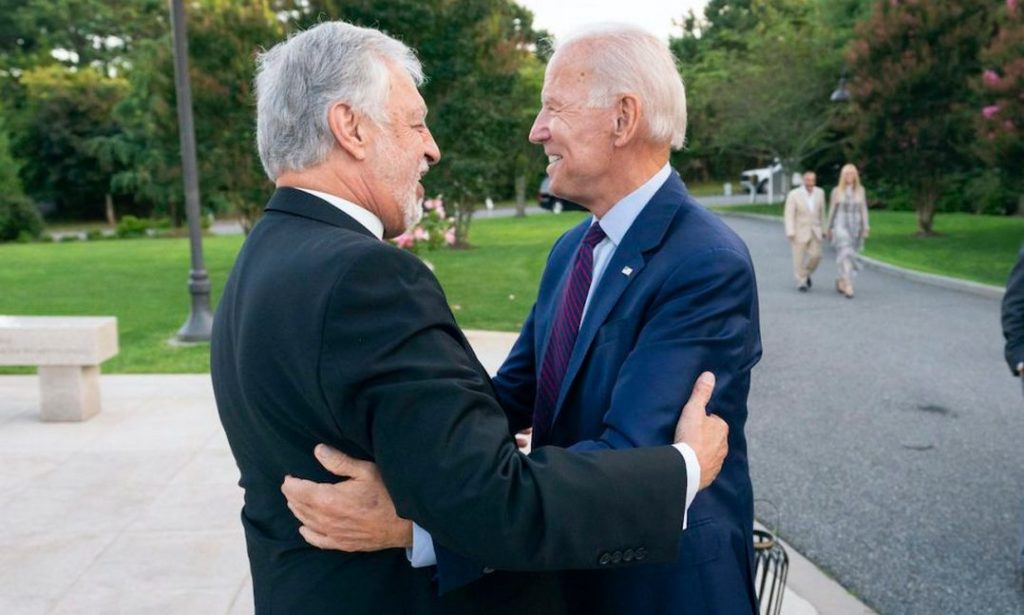 Karloutsos was also the chief fundraiser for the massive St. Nicholas National Shrine project, masterfully managing his relationships with prominent businessmen and women in the United States to leverage their support towards the Church, raising more than $80 million for the Shrine’s completion.

The letter sent by Karloutsos to Archbishop Elpidophoros is here.

In the letter, he asks for permission to stay active in the functions of the Church. “As I stated to you directly and to His All Holiness (Ecumenical Patriarch Bartholomew), I will retire, but not retreat.”

Karloutsos goes on to ask permission to continue working on the Ecumenical Patriarch Bartholomew Endowment Fund, as well as serving as spiritual advisor to the Archons and the “Friends of St. Nicholas.”