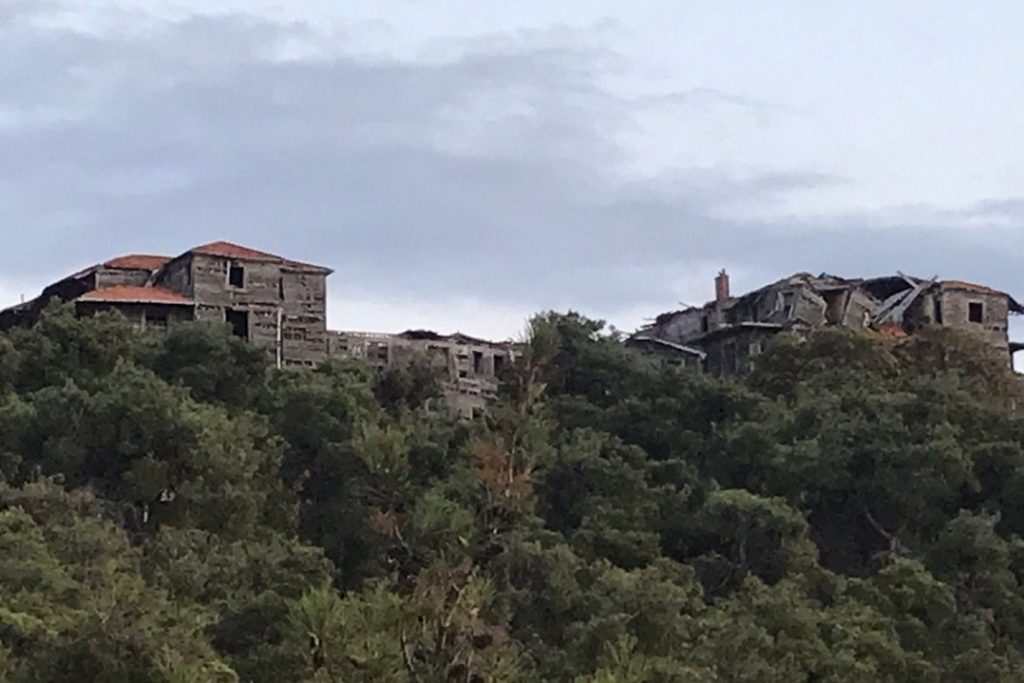 A historic 215,000-square foot wooden building on the island of Prinkipos (Büyükada in Turkish) off the coast of Istanbul has collapsed, according to photos posted on Twitter.

The structure, which belonged to the Ecumenical Patriarchate of Constantinople, was the largest wooden building in Europe and second largest in the world. It served as an orphanage from 1903 to 1964, providing services to thousands of children, particularly in the 1920s and 1930s.

The building had fallen into disrepair and needed millions of euros to refurbish. Ecumenical Patriarch Bartholomew had requested time to transform the structure into a global environmental center. 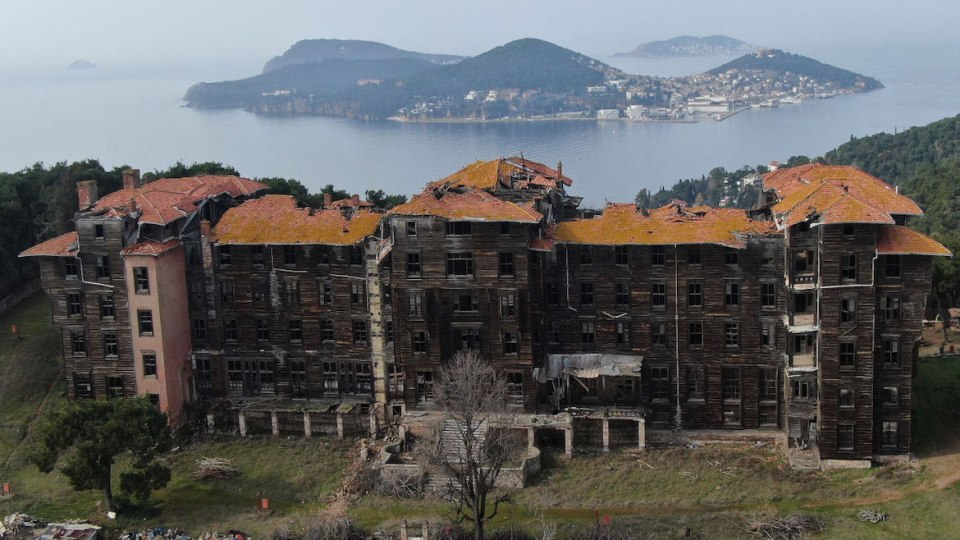 It was designed and constructed in 1898 by the French-Ottoman architect Alexander Vallaury as a luxury hotel and casino, named Prinkipo Palace, for the Compagnie Internationale des Wagons-Lits, the European passenger train company that operated the Orient Express.

But the building was sold in 1903, when Sultan Abdul Hamid II would not issue a permit for its operation, and subsequently bought by the wife of a prominent Greek banker, Eleni Zarifi, who donated it to the Ecumenical Patriarchate of Constantinople, which operated it as an orphanage.

On April 21, 1964 the orphanage was forcefully closed by Turkish authorities and the property was illegally seized by the Turkish state.

In 2003, the Patriarchate submitted all required documents to show evidence of its ownership to the Supreme Administrative Court in Turkey, which dismissed the claims and argued that the building had lost its function as an orphanage and had become a seized asset of the state.