by Shane McCrum and Alexis Mrachek 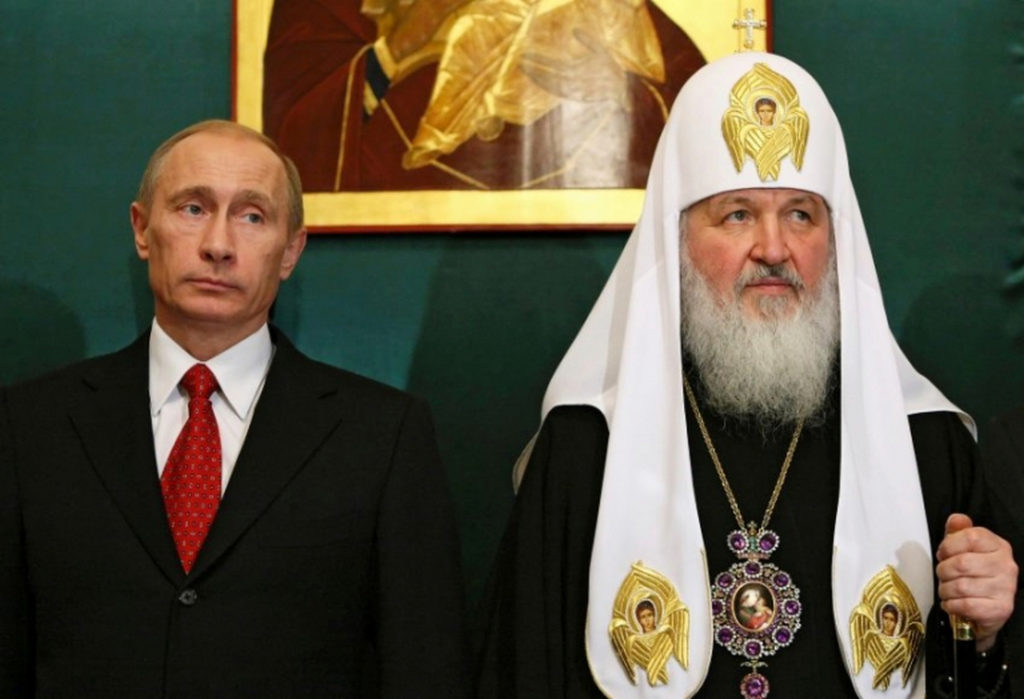 When Vladimir Putin rose to the presidency of Russia in 2000, he inherited the remains of a once-fearsome communist-atheist imperial state.

In the intervening 19 years, he has transformed Russia back into an imperial power with global ambitions. One of his key tools in that transformation has been the Russian Orthodox Church….