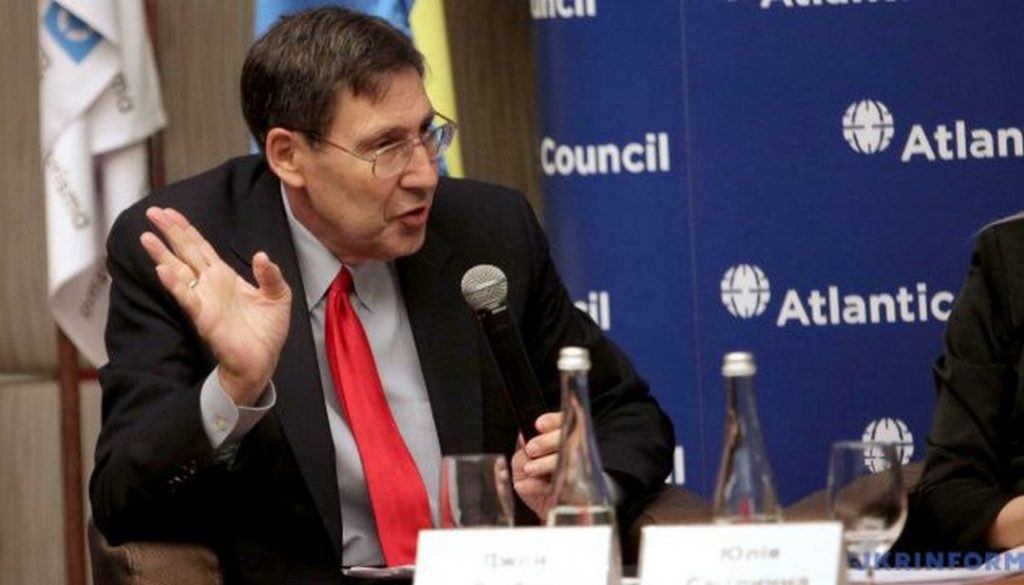 As schismatic groups seem to be popping up on the territory of canonical Churches like mushrooms, we have to ask: Is it all happening by itself, or is someone carefully cultivating it? The following investigation of a strange situation in Northern Cyprus can only leave us wondering…

“A large number of religious and secular media in a series of countries are stormily discussing the situation in the religious sphere in Cyprus, while for the Cypriots themselves this has practically become subject No. 1. Front and center is the schismatic clergyman Alexei Ivanov, who opened a parish in Northern Cyprus and at the moment is trying to secure the right to serve in churches belonging to the Church of Cyprus. The subject is being discussed in the highest circles, and even the head of the Church of Cyprus Archbishop Chysostomos II announced a few days ago that he intends to address the authorities with a request for information on this schismatic parish. Because the Cypriots, in general, know very little about the Russian-speaking schismatics, a number of media outlets have reacted to group’s name, ROCOR (Russian Orthodox Church Abroad), jumping to the conclusion that this is the same structure that signed the act of recognition with the Russian Orthodox Church, and therefore accused the ROC and Russians of being somehow connected with the schismatics in Northern Cyprus.”

These were the words addressed to me as an expert in religious matters by a representative of the Cypriot EOP/Εγώ ο Πολίτης party, Alexei Voloboev. He wanted me to give him some information on just what this structure is, what it is doing, and what in general is going on. I agreed to take up this work since it has to do directly with the crisis in the Church; I agreed to do it gratis, because I never take money for research in Church matters. What was my surprise when I learned that this problem, in fact, reaches far beyond the borders of Cyprus.

I came to the conclusion that American diplomats and members of the military intelligence service are working through the schismatics on the territory of a number of Churches in that region, putting pressure in this way on the canonical Churches.

In order to understand who these schismatics are and what they are doing, we have to understand how they came about, under what conditions, and who is influencing them…