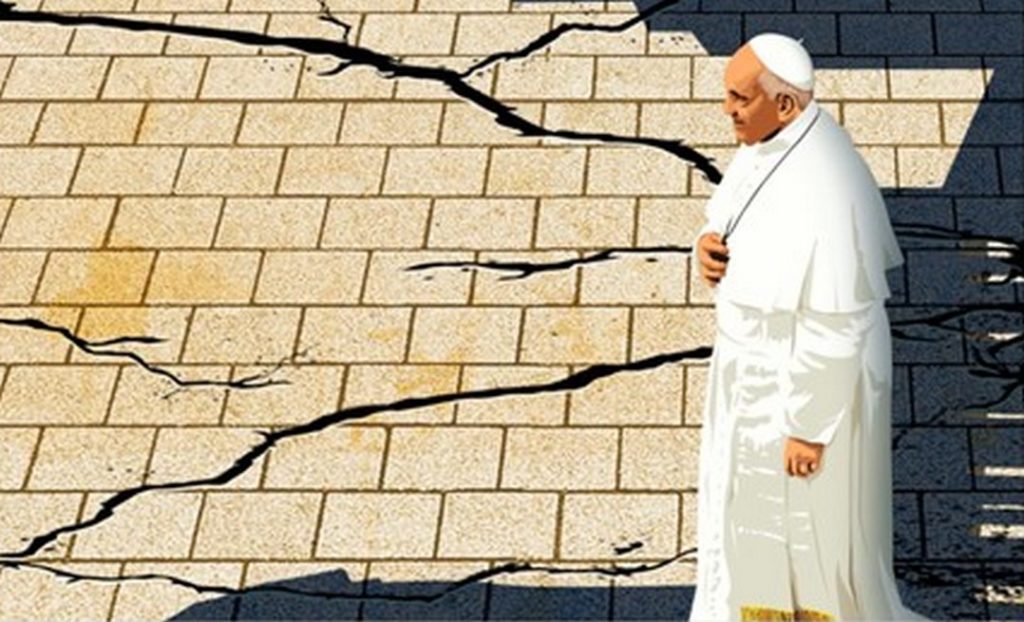 Disagreements over same-sex relationships and the role of women are heightening tensions among Catholics worldwide.

German Catholics have been meeting since last year to consider major changes to church life, including the blessing of same-sex relationships and the ordination of women—moves that many see as essential reforms after the clerical sex-abuse crisis. But the effort has drawn fierce criticism.

Cardinal Rainer Woelki of Cologne, leader of the conservative minority of German bishops, has warned that the process could lead to a schism and even “a German national church.” His warnings have been echoed by cardinals and bishops in other countries. “Please join me in praying for the universal Church and the bishops in Germany, that they step back from this radical rupture,” Archbishop Salvatore Cordileone of San Francisco said in May.

The threat of schism is alarming for any religious community but especially for the Catholic Church, whose very name is derived from the ancient Greek word for “universal” and whose core identity is inextricably tied to its global unity under the pope. The Catechism of the Catholic Church, an official handbook of church teaching, defines schism specifically in terms of papal authority, as “the refusal of submission to the Supreme Pontiff or of communion with the members of the Church subject to him.”…