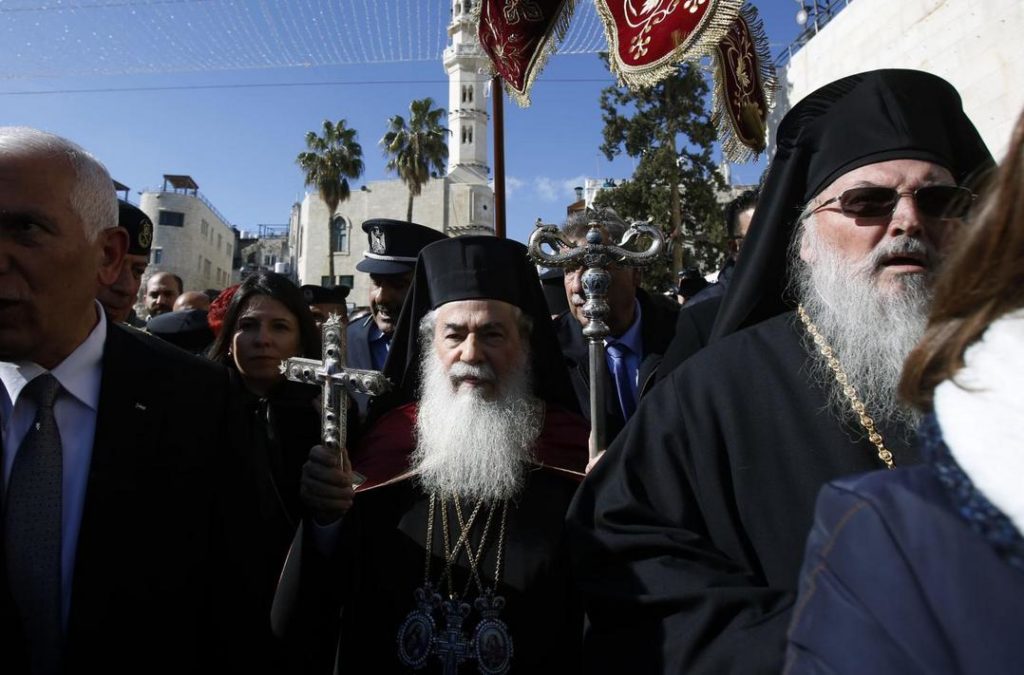 An Israeli court in Jerusalem has rejected a request by the Greek Orthodox Patriarchate to cancel the sale of three properties in the Old City to the settler organisation Ateret Cohanim.

The three assets are of high importance due to their strategic locations in both the Christian and Muslim quarters of the Old City, which lies in occupied East Jerusalem.

In June 2019, Israel’s Supreme Court approved the purchase of the three properties, putting an end to 14 years of a legal battle between Ateret Cohanim and the Greek Orthodox Patriarchate.

In 2004, Ateret Cohanim, which seeks to create a Jewish majority in the Old City of East Jerusalem, bought the leases to the properties through three foreign private companies.

Ateret Cohanim had located the properties and negotiated the price with the now-dismissed head of the Greek Orthodox Church in Jerusalem, Patriarch Irenaios.

The properties include two famous hotels, the Petra and the Imperial, located by the Jaffa Gate. The Petra Hotel, a four-storey building, was leased to Berisford Investments at $500,000 for 99 years, with the option of that time being doubled.

Richards Marketing Corporation purchased a similar lease on the two-storey Imperial Hotel and the shop below for $1.25m.

Meanwhile, Gallow Global Limited bought a lease contract for a property known as Beit al-Moadamyeh in the Muslim Quarter’s Bab Huta neighbourhood for $55,000.

The deals’ exposure in 2005 by Israeli newspaper Maariv engulfed the Greek Orthodox Patriarchate in a scandal, and prompted protests among the sect’s Palestinian community.

The deals have outraged Palestinian Christians.

The patriarchate rejected the 2019 court ruling, and argued that the sales were corrupt and that Ateret Cohanim bribed Nicholas Papadimas, the head of the church’s financial affairs in the city.

Papadimas, who had been based in Jerusalem, left without warning in 2005 after the deals came to light. He reappeared in 2013 when he was apprehended at Athens airport under an international arrest warrant.

The Greek Orthodox Patriarchate said in a statement after Jerusalem’s District Court ruling on Wednesday that it received the decision with “surprise”.

“We believe that the court erred in its decision and intend to launch an appeal at the Supreme Court,” the statement said.

Jerusalem’s Old City was occupied by Israel in 1967. Israeli settlements in East Jerusalem, which the Palestinians see as the capital for a future state, is illegal under international law.