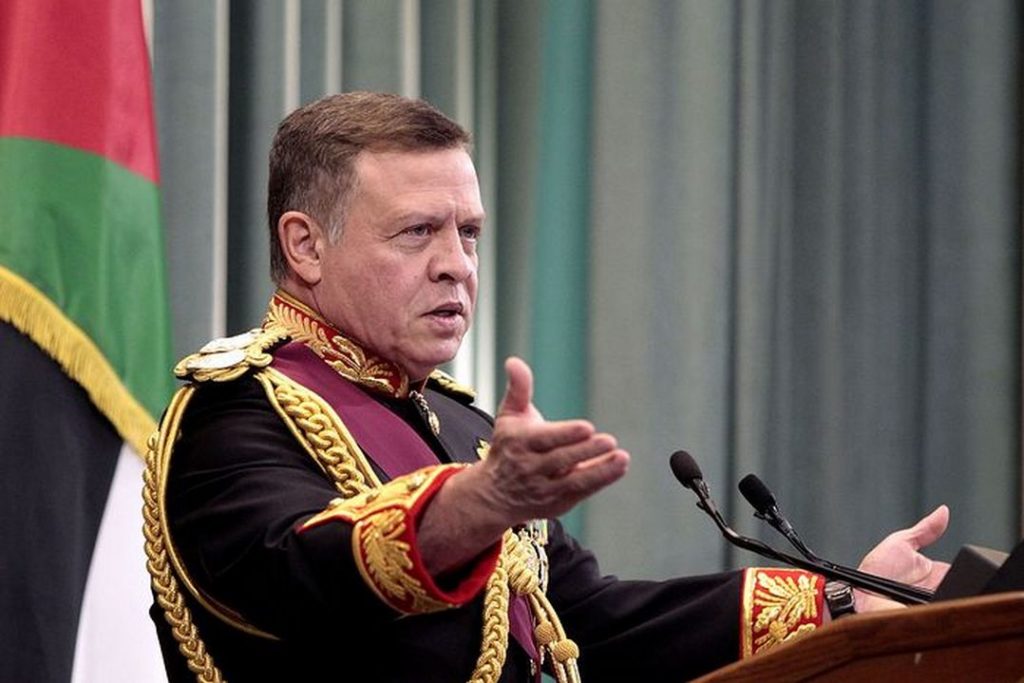 The donation comes two years after the completion of the restoration of the edicule over the Lord’s Tomb, which was also carried out with donations from the Jordanian king who issued a Royal Benefaction for the restorations in 2016. He has also contributed to restoring the site of the Lord’s Baptism at the Jordan River.

“His Majesty’s donation is a practical implementation of the Hashemite custodianship over Islamic and Christian holy sites in Jerusalem and reflects the King’s personal commitment to the security and future of the holy city,” said Patriarch Theophilos III in a press release issued on Monday.

The donation reportedly comes from the sum of the Templeton Prize which King Abdullah, the head of a 97%-Muslim nation, received in November.

The Templeton Prize site notes that “King Abdullah II of Jordan has done more to seek religious harmony within Islam and between Islam and other religions than any other living political leader… The Prize also recognized King Abdullah’s commitment to protect Islamic and Christian holy sites in Jerusalem.”

The Hashemites mentioned by Pat. Theophilos are the ruling royal family of Jordan, which has a long tradition of protecting holy sites in the Holy Land.

Members of the royal house of Jordan have also made statements about the necessity of protectingthe persecuted Christians of the Middle East.