by Metropolitan Petros (Parginos) of Accra 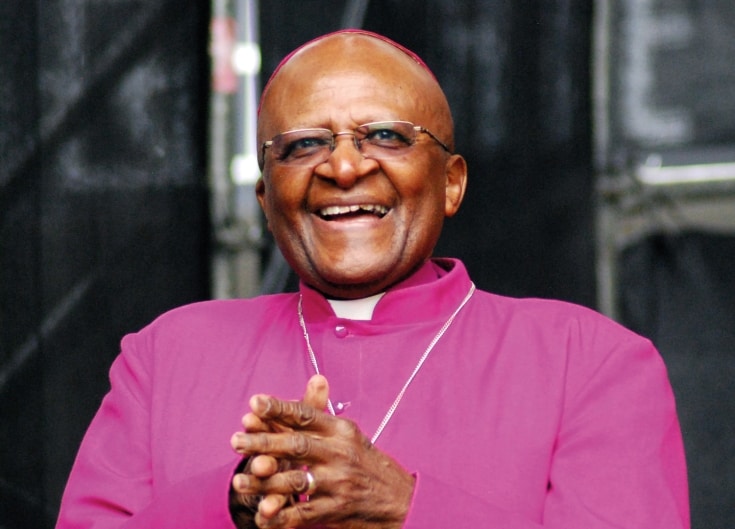 I never had the privilege of meeting Archbishop Desmond Tutu face to face, yet he was very much a part of my life while I was growing up in a South Africa characterized by apartheid and even after the fall of that deplorable system.

I remember how, as a child, I would watch scenes of rioting on the news programme, the clashes between demonstrators and the security forces, frightening scenes particularly for a child. And there in the thick of the clash one could discern a man in a cassock trying to come between the two sides, urging calm and sobriety. It was not that he disagreed with the demonstrators and their expression of absolute frustration and anger. It was not that he collaborated with the oppressors, as some of his own people had chosen to do. It was that he had chosen the path of nonviolence….