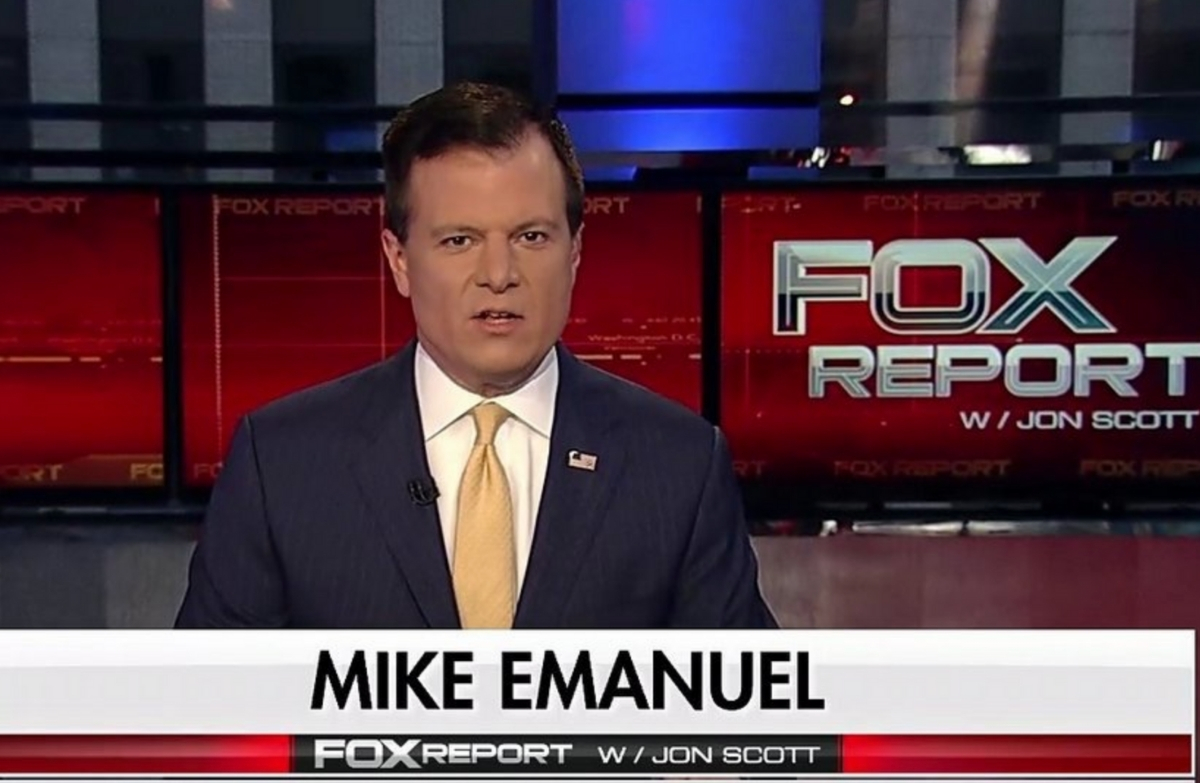 In the fall of 1983 — the very first year of the Oratorical Festival — Mike Emanuel’s parish priest, Father Alexander Leondis encouraged all the GOYAns to participate in the Oratorical Festival. Mike, who was very involved in GOYA, began writing his speech with nervous anticipation of getting up in front of an audience.

As he was a shy child, Mike credits the Oratorical Festival (and the Sights and Sounds arts, literary, music and theater competition hosted by his home parish) with helping him get out of his shell. Speaking in front of people about our faith was a critical step to pushing him outside of his comfort zone.

Mike noted that at Holy Trinity in Westfield, NJ, his home parish at the time, his dear friend Father Nicholas Verdaris was (and still is) a fantastic speaker. He joked that he would try to figure out whether he had a better chance of winning if he spoke before or after his friend — but in the end, it didn’t matter because Nick always moved on to the next level.

Mike’s first taste of public speaking and his participation in the program started him on a journey towards a very prestigious career in journalism. Mike now lives in Washington D.C., and is the Chief Congressional/Senior Political Correspondent of Fox News, after previously serving as a White House Correspondent at Fox News.

Mike’s son is now in seventh grade and is “all fired up” to participate in the Oratorical Festival for the first time this year. Mike is also working on starting a Sights and Sounds program in Washington DC — inspiring the next generation of Orthodox youth to discover and showcase their artistic, literary and musical talents.

He has continued to stay involved with the Oratorical Festival as an adult and has been a Master of Ceremonies at several of the national festivals. He says, “Listening to our young people express their faith inspires me and touches my heart.”

Want to become an Oratorical Teen? Learn more by reading the Participant Packet. Were you an Oratorical Teen? Share your story with us by emailing [email protected] for more info. Follow the Oratorical_Festival account on Instagram and like the St. John Chrysostom Oratorical Festival community page on Facebook to read more updates and tips.