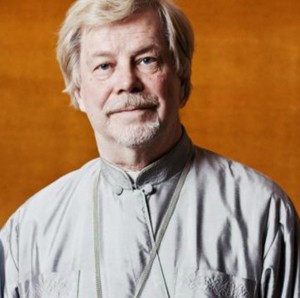 Helsinki: Orthodox Metropolitan Ambrosius of Helsinki of the Finnish Orthodox Church invited Female Evangelical Lutheran bishop Irja Askola to Altar with him during Clergy ordination at the Sunday Divine Liturgy. This has sparked much controversy.

He also ordered the Deacons to pray for the Lutheran woman bishop during litany. This has angered several Orthodox faithful.

Archbishop Leo – Primate of the Finnish Orthodox Church has condemned the incident and has asked Metropolitan to clarify the issue before considering any measures against him.

Major Finnish newspapers have reported the incident. Archbishop Leo have released an official statement on the controversial incident which is available at the official website of the Finnish Church.

[subscribe2]
Share. Twitter Facebook Pinterest LinkedIn Tumblr Email
Previous ArticleReport of the OCL Executive Director for the Quarterly Meeting held in St. Augustine, FL on February 19, 2015
Next Article Archbishop Demetrios to travel to Alabama for the 50th Commemoration of the “March on Selma”