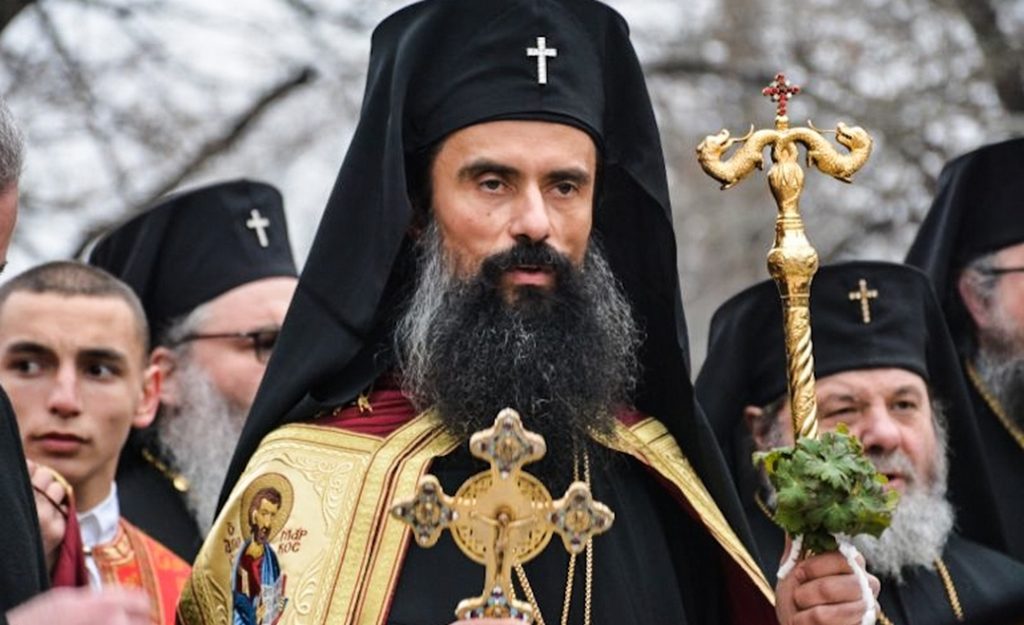 According to the official website of the Bulgarian Patriarchate, on March 7, 2019, Metropolitan Daniel of Vidin, a hierarch of this Church, sent a letter to His Holiness Patriarch Neophyte of Bulgaria and members of the Holy Synod of the Bulgarian Orthodox Church presenting his arguments against the Patriarch of Constantinople’s claims to primacy of power in the Orthodox world, especially against the decision to revoke the 1686 act on transfer of the Metropolia of Kiev to the jurisdiction of the Moscow Patriarchate and against Phanar’s opinion on its alleged right to accept appellations from other Orthodox Churches.

On April 17, Metropolitan Daniel sent his letter out in its Greek and English versions to Primates and hierarchs of several Local Orthodox Churches – the Patriarchates of Alexandria, Jerusalem, Romania and the Orthodox Churches of Cyprus, Greece and Albania.

On June 12, the Holy Synod of the Bulgarian Orthodox Church considered Metropolitan Daniel’s letter and made a statement stressing that the position set forth in the letter is a personal opinion of this hierarch.

In his turn, Metropolitan Daniel of Vidin expressed his special opinion, which he has posted on the website of the Bulgarian Patriarchate. The hierarch prompts that he condemns the unilateral interference of Constantinople in the realm of the Moscow Patriarchate and considers as wrong the affirmation that the Patriarch of Constantinople allegedly exercises a “cross-borders responsibility” in settling issues in the internal life of Local Orthodox Churches and allegedly enjoys exclusive rights to jurisdiction over the Orthodox diaspora.

Below is the full text of Metropolitan Daniel of Vidin’s letter published on the official website of the Patriarchate of Bulgaria: