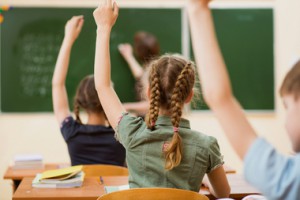 TRENTON — The state Board of Education this week approved a list of religous  holidays in the upcoming school year on which schools must allow excused absences.

Students celebrating those holidays must present a written excuse signed by a parent or guardian. Schools are required to provide students the opportunity to make up any tests or other assessments that they missed.

Adam Clark may be reached at [email protected].