Attendees at the 31st OCL Conference in Cleveland.

The hospitality and participation of the Orthodox faithful of all jurisdictions in the city of Cleveland on the weekend of October 19-20, 2018, was overwhelming!  Over 170 faithful people of all jurisdictions participated in a program showing all of us what we can truly accomplish when we work in unity. You can see and feel the unity and love by calling up each speaker’s presentation and the short overview video that is posted on OCL’s YouTube channel. Cleveland is a model of Pan-Orthodoxy living and working in practical and meaningful ways.  These videos are presented as paradigms, so that you can develop your own unique programs in your community.  They model best practices at work. 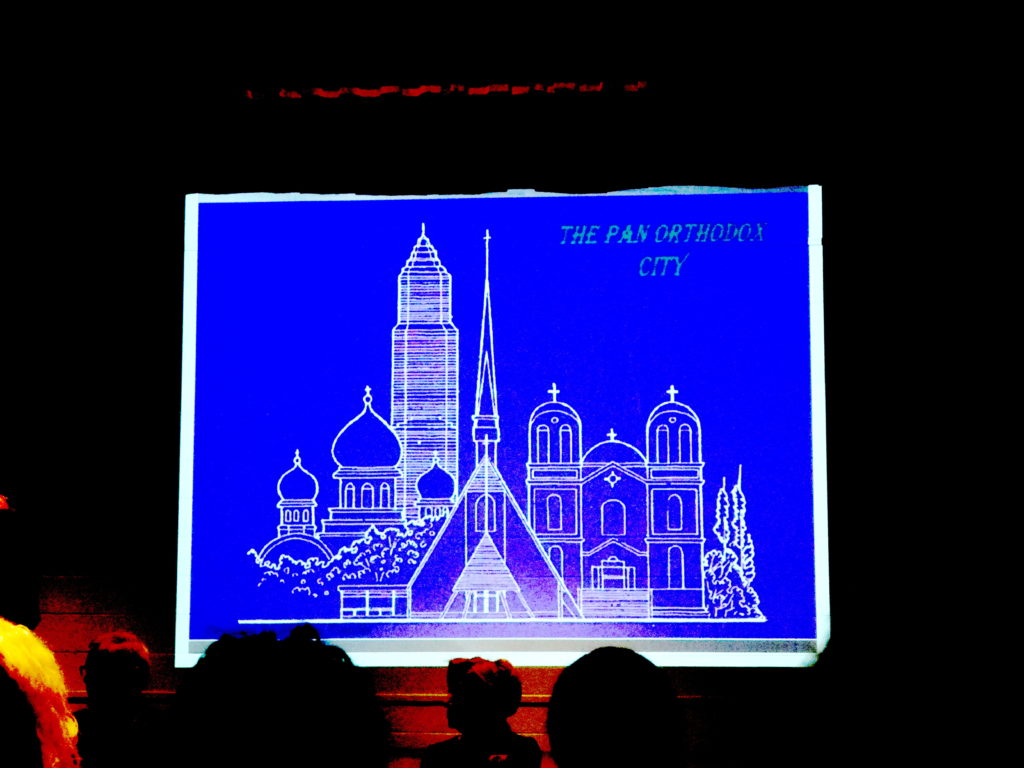 Pan-Orthodoxy in Cleveland is successful first, because the clergy work together in synergy, and then because the clergy inspire the laity to work together in common ministries. The 57-year-old Eastern Orthodox Women’s Guild of Cleveland helped get the faithful to this meeting, and Father Alessandro Margheritino, President of the Cleveland Brotherhood of Priests, provided insights of how this synergy works.  In stark contrast to the grassroots unity of the Cleveland clergy and laity, we sadly report that none of the three hierarchs with jurisdiction over Cleveland responded to invitations to attend.  In addition, the Assembly of Bishops met in Cleveland two weeks before our meeting.  They did not have a quorum.  They did not reach out into the community.  They were unable to make any decisions.  Unlike the clergy and laity in Cleveland, the hierarchs showed little promise of leading the way to unity. 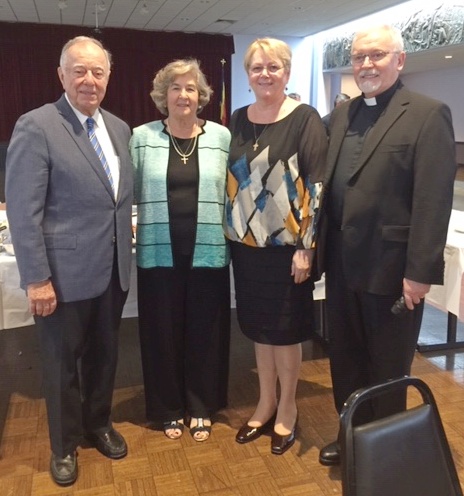 The OCL program was hosted by Andrew and Katherine Kartalis, OCL board member participants and Father Remus and Preoteasa Elena Grama of St Mary’s Romanian Orthodox Cathedral and Cultural Center. Archbishop Nathaniel of Detroit celebrated the Hierarchical Liturgy on Sunday morning and ordained a Deacon.  Many participants later attended a lecture by Sister Vassa at Notre Dame College sponsored by Eastern Rite Churches of Cleveland.  Her topic was “Timeless Christianity in Today’s Changing World.”

The day before the Program, Friday, October 19, the OCL board held its business and annual meeting.  Upon reviewing and then voting the terms of board members, the election of officers was completed. Argo Georgandis Pyle was unanimously elected to serve as President of OCL.  Argo is from Houston, TX and has been a board member for 15 years.  Her greeting is posted on ocl.org.  In addition, William Caras of Great Falls, VA, was elected to OCL’s Board. Bill is a licensed Pharmacist, married to Smaro Karakastsanis.  They are parents of 2-year-old son Zacharias.  Bill is active in AHEPA and is a founding member of Holy Apostles Orthodox Church in Dulles, VA. 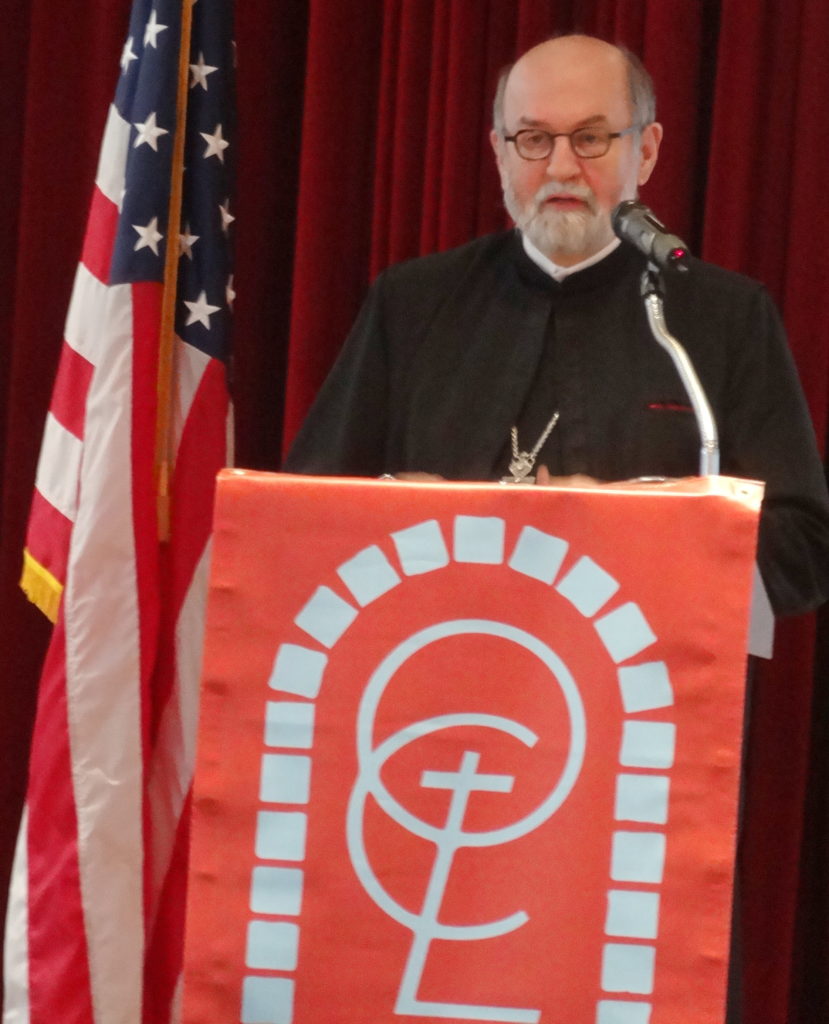 Two distinguished clergy were elected to the advisory board.  Father Chad Hatfield, President of St. Vladimir’s Orthodox Theological Seminary, celebrating his 40th Ordination Anniversary, was the keynote speaker at the OCL Annual Program on the topic: “Pan Orthodoxy – Truth or Fiction?” Fr. Chad has extensive pastoral, teaching and administrative experience serving the Church. Father Nicholas Greanias, pastor of Annunciation Greek Orthodox Church in Kankakee, IL, Special Assistant to the Metropolis of Chicago, adjunct professor at Loyola University, Chicago, and retired diplomat and foreign service officer, U.S. State Department, also served as a priest in New Zealand.  OCL is grateful for their willingness to share their time and talent to further the mission of unity, accountability, transparency and advocating for active lay involvement in the life of the Church.

Minutes of the Annual Meeting are posted on the OCL web site.