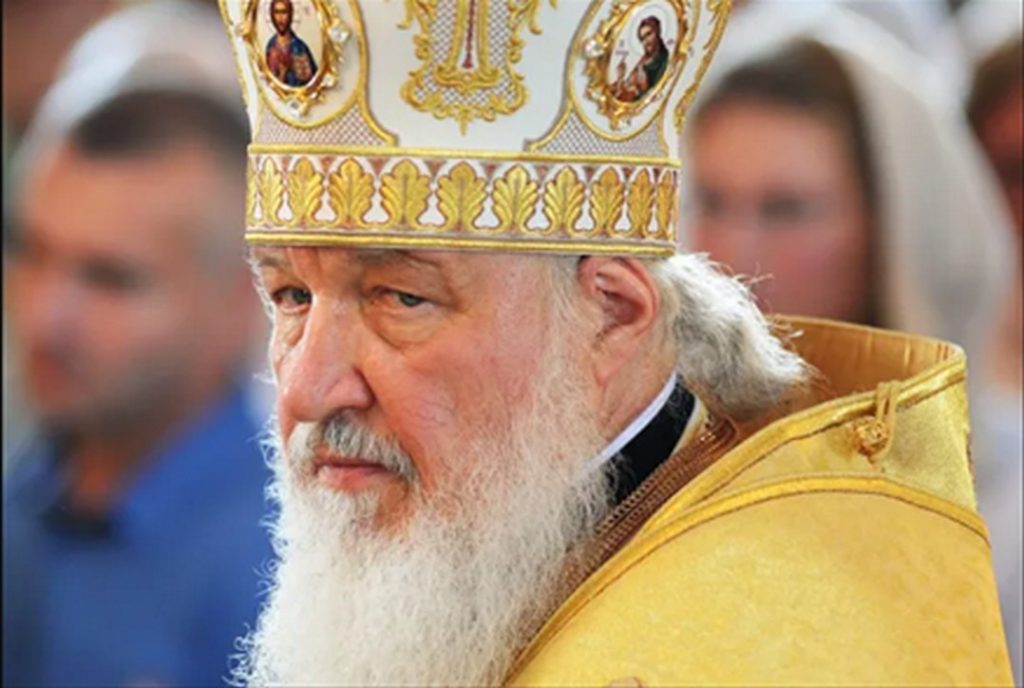 In 1095, Pope Urban II told a large gathering of knights in Southern France that it was their responsibility to avenge the Islamic conquest of the Holy Land (he did not mention that the conquest had occurred nearly 500 years earlier). Urban’s sermon led to the First Crusade, and it forever changed the dynamics between Western Europe, Eastern Christianity, and the Islamic world.

From a Christian theological perspective, Urban introduced an entirely novel—some might say heretical—way of thinking about the relationship between Christian piety and violence. Near the end of his sermon, Urban declared, “Set out on this journey and you will obtain the remission of your sins and be sure of the incorruptible glory of the kingdom of heaven.”

For nearly a millennium, Orthodox Christians have condemned Urban’s perversion of Christian teaching, just as they have condemned the historical events that flowed from it (especially the Fourth Crusade, which destroyed Christian Byzantium). Given this backdrop, Patriarch Kirill’s most-recent effort to curry relevance in Putin’s Russia is nothing short of remarkable: Kirill declared in a recent sermon that Russian soldiers who die in Ukraine will have their sins forgiven.

The only difference between Kirill’s declaration and Urban’s is that Kirill is directing Russian soldiers to make war against fellow Orthodox Christians. It is a sad irony that Kirill believes Ukrainian Christians belong to his own super-jurisdiction.

To be sure, Kirill’s capitulation of his pastoral responsibilities has been on full display since the beginning of the war. So, we might see this as nothing more than a final embarrassing step into a pro-Putin abyss.

But it is not Kirill’s deranged understanding of the process of salvation that I find so alarming as the fact that the leaders of the Orthodox Christian world have largely failed to respond.

When, we might ask, will the autocephalous leaders of the Orthodox Christian world collectively declare Kirill’s full-throated endorsement of the invasion of Ukraine to be beyond the pale? Apart from the ever-steadfast Ecumenical Patriarch, the brave bishops of Ukraine, and a few others, the response has been insufficient.

What more would Kirill have to say or do for the Church of Serbia or the Church of Antioch to rebuke him? Given their silence to date, is there anything that he could do that would lead them to publicly criticize him?

To be sure, Putin is not the first politician to attempt to manipulate the church to his own ends. Byzantine history is filled with similar episodes. In the middle of the tenth century, the emperor Nikephoros II Phocas asked the Patriarch of Constantinople to declare martyrdom for all Byzantine soldiers who died fighting Muslims. Patriarch Polyeuktos and his synod refused to do so because, they said, it would break nearly six hundred years of canonical tradition (stretching back to St. Basil the Great) that treated killing in war as a spiritually damaging event, requiring repentance. “How can we declare as martyrs,” the synod asked, “those whom St. Basil claims to have blood on their hands?”

It is clear that Kirill does not have the fortitude of Patriarch Polyeuktos. The real question is whether the bishops of the Orthodox Christian world will have the courage of that tenth-century synod and repudiate Kirill’s Crusade.