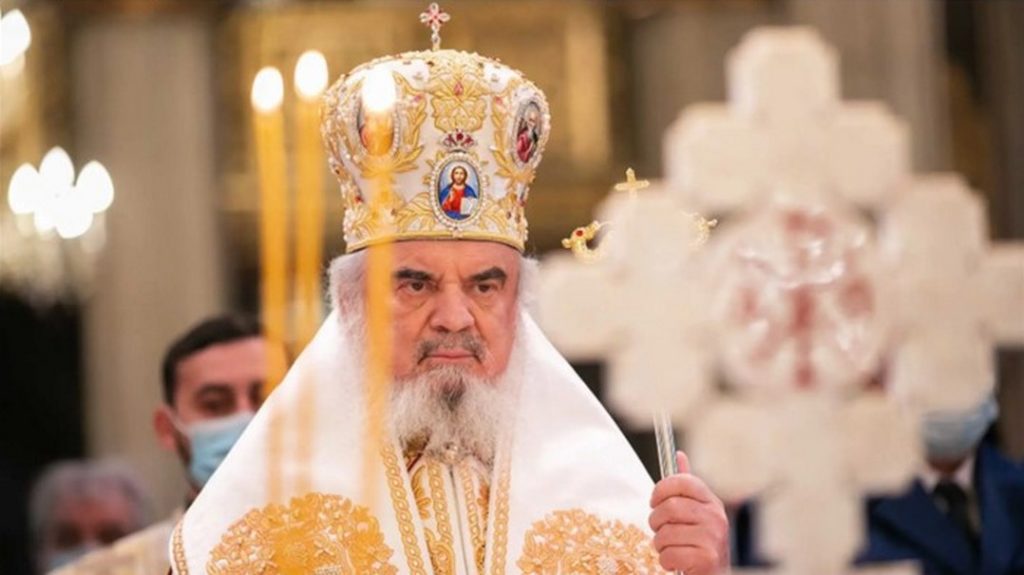 In gaining national independence, “the Romanian Orthodox Church played a significant role through the ministers of the holy altars, through its monastics and lay faithful,” Patriarch Daniel said.

In a message for Romania’s Independence Day (May 10), His Beatitude Patriarch Daniel recalled the Church’s contribution to the struggle for gaining state independence, as well as the desire expressed by different personalities to build a National Cathedral “as a sign of thanksgiving to God for gaining Romania’s independence, a church building with the value of a national symbol.”

This year marks the 145th anniversary of the proclamation of Romania’s Independence (May 10, 1877). In carrying out the events related to this great act of our history, together with Prince Carol I, the politicians of the time and the country’s army, the Romanian Orthodox Church played a significant role through the ministers of the holy altars, its monastics and lay faithful.

At the call of the Holy Synod of the Romanian Orthodox Church, hundreds of monks and nuns volunteered in the Romanian army as nurses or stretchers.

The hierarchs of our Church financially supported the Romanian Red Cross, which was at its beginnings then. In all dioceses, committees of priests were formed to raise money, clothing, and food to support the army, widows, and war orphans.

The Romanian Orthodox Church played an essential role in supporting the Romanian soldiers, to whom the military priests instilled courage and manhood, strengthening their confidence in victory and in the justice of the cause for which they fought.

The Romanian troops were accompanied on the battlefields, in Grivița, Plevna, Rahova, Smârdan and Vidin, by Orthodox priests employed in the army’s religious service, and some of them gave their lives heroically on the battlefields.

The particular merits of the Romanian clergy in the War of Independence were recognized and appreciated. Those who survived the war were decorated with the medals of “Military Virtue” and “Faithful Service” – or received the order of “Star of Romania” in various ranks.

After the end of the war, to support the war orphans, the Romanian Orthodox Church organised orphanages and schools for children and nursing houses for the disabled in its monasteries.

After the end of the War of Independence, the poet Mihai Eminescu and the writer Ioan Slavici were among the first Romanian intellectuals to launch and support the idea of building a National Cathedral as a sign of thanks to God for gaining Romania’s Independence, a church building with the value of a national symbol.

Today, all Romanian citizens have the duty to preserve and cultivate the sacred gift of national independence as an act of justice and a symbol of the dignity of the Romanian people, obtained through many sacrifices of human lives and many spiritual and material efforts for the profit of Romania and the joy of Romanians everywhere.

Share. Twitter Facebook Pinterest LinkedIn Tumblr Email
Previous ArticleMajor meeting of the UOC-MP & the Decisions relating to N. Macedonia
Next Article THE MORAL DEFEAT OF THE RUSSIAN WORLD: PUTIN, KIRILL, AND THE TRIBUNAL OF HISTORY