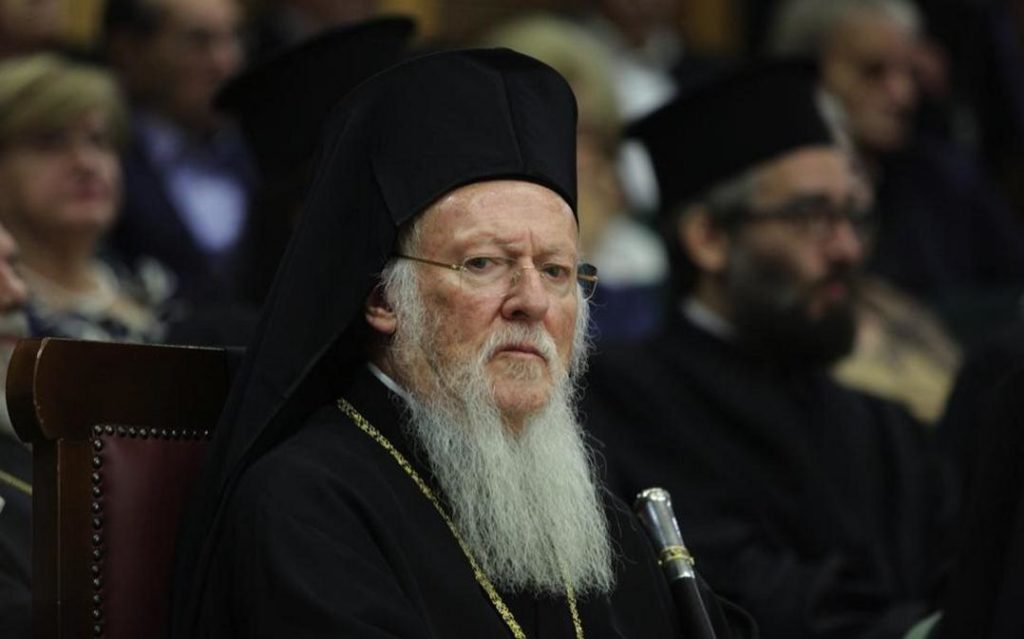 Ecumenical Patriarch Bartholomaios has praised Archbishop Elpidophoros of America saying that in a short time he managed to seek solutions to the three major problems of the Archdiocese, namely the completion of New York City’s St. Nicholas Greek Orthodox Church, the Theological School of Boston, and the clergy’s retirement fund.

“After 12 years [since his last US visit]I have the blessing of God and I have the pleasure of being close to the Greek community in America. This time I found a new Archbishop, young in age and at the beginning of his term,” Bartholomaios said Friday during an event in New York, the last stop on his US tour.

“We in the Patriarchate have full confidence in the person of Archbishop Elpidophoros and for this reason, we elected him unanimously and sent him to lead for as many years as the Lord allows. We chose him because under the current circumstances we could not find anyone better and more suitable for this position,” he said.