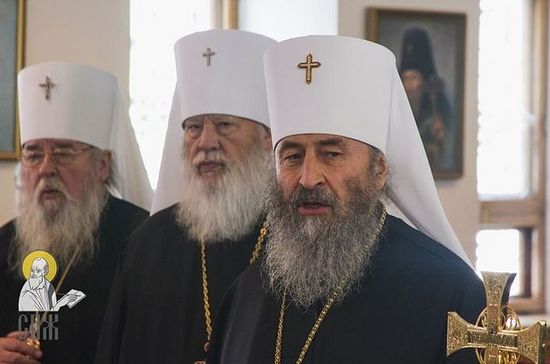 The Patriarchate of Constantinople has promised to stop sending its emissaries to Ukraine without the consent of the highest authorities of the Ukrainian Orthodox Church. His Beatitude Metropolitan Onufry of Kiev and all Ukraine spoke of this in his speech to the UOC hierarchs’ meeting on January 29, as reported by a UOJ correspondent.

According to the primate of the UOC, the question of unauthorized visits by representatives of the Patriarchate of Constantinople was raised during the pre-Council meeting of the primates of the local Orthodox Churches in Chambesy. Representatives of the Patriarchate of Constantinople promised that ther would be no further unauthorized visits to Ukraine or services together with schismatics on the part of their clergy.