Prince Charles has paid a poignant first visit to the grave of his paternal grandmother, Princess Alice of Greece. The royal discreetly travelled to the crypt of Prince Philip‘s mother in Jerusalem on Friday after attending the funeral of former Israeli president Shimon Peres. While there he laid flowers that he had picked himself from his Scottish retreat Birkhall at her final resting place.

Princess Alice is buried at the beautiful Church of St Mary Magdalene, above the Garden of Gethsemane, on the Mount of Olives. 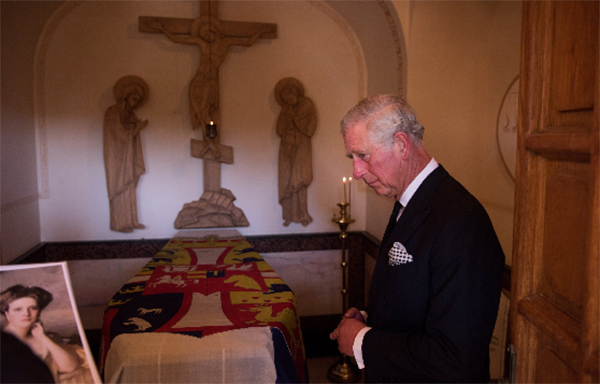 Prince Charles paid a poignant first visit to the grave of his grandmother, Princess Alice

She passed away in 1969, and was first laid to rest in St George’s Chapel in Windsor – but, her final wish was to be buried at the Russian orthodox convent, near her aunt Elizabeth, the Grand Duchess of Russia, who was killed by the Bolsheviks and declared a Russian Orthodox saint. Prince Charles also laid flowers at the grave of his ancestor Elizabeth.

Princess Alice’s remains were transferred to the church in August 1988, but it wasn’t until 1994 that her son, the Duke of Edinburgh, first visited the site, when he travelled to Israel for a ceremony honouring her for saving Greek Jews during the Second World War. The British royals have historically refrained from visiting the grave to remain neutral in the Israeli-Palestinian conflict. 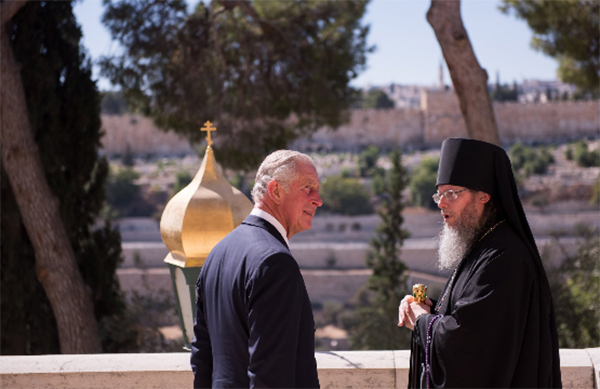 She married Prince Andrew of Greece and Denmark in October 1903, and they had five children together – their youngest being Prince Philip, Duke of Edinburgh. 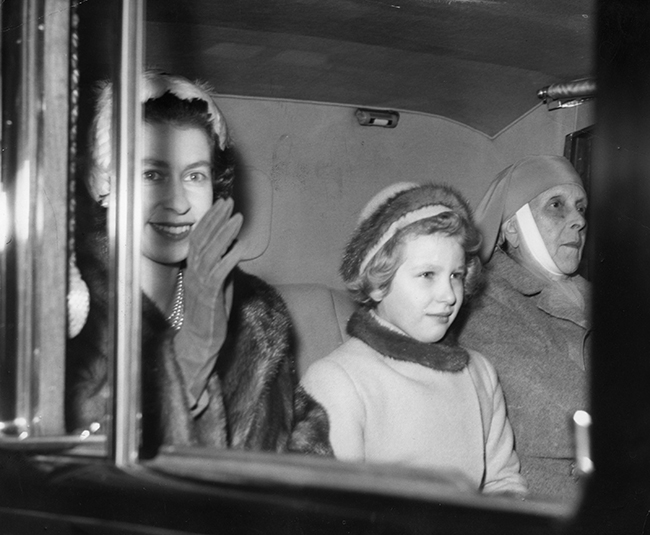 Princess Alice pictured with her daughter-in-law, the Queen, and Princess Anne

During the Nazi occupation in Greece, Princess Alice hid a Jewish woman and two of her children in her palace, and was later recognised for her bravery by both the Israeli and British government.

“I suspect that is never occurred to her that her action was in any way special,” Prince Philip has said of his mother’s actions. “She was a person with a deep religious faith, and she would have considered it to be a perfectly natural human action to fellow beings in distress.”

Princess Alice moved to London in 1967 to live in Buckingham Palace with her son and the Queen, but she sadly died just two years later.