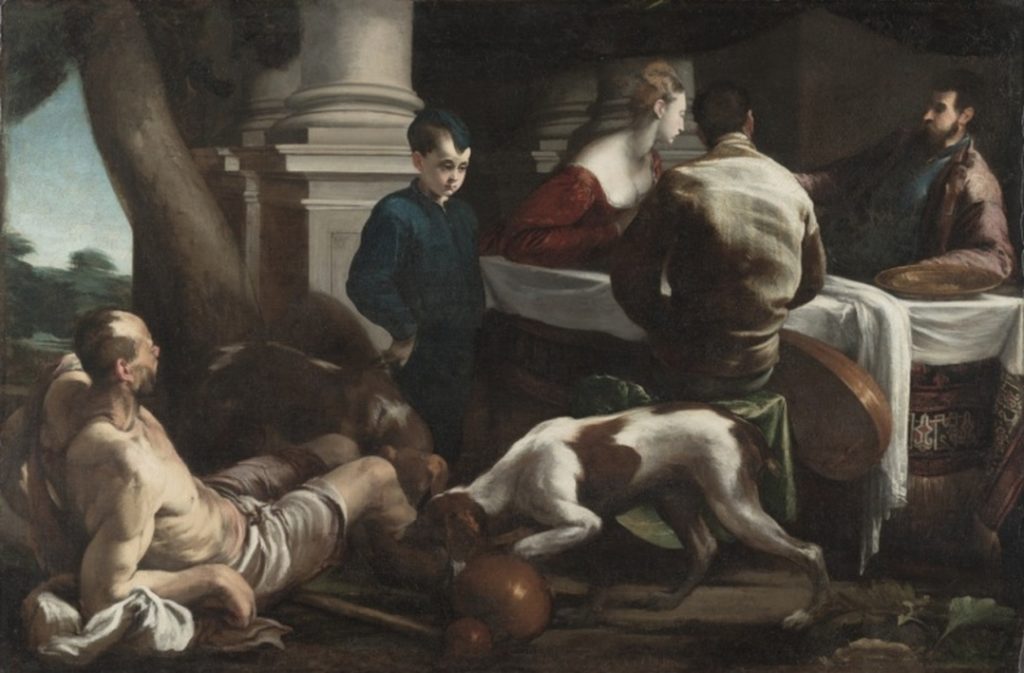 At the latest G7 summit in Biarritz, U.S. President Donald Trump reassured the world that “our economy is creating jobs and helping the poor.” A similar confidence was expressed in a recent op-ed published by the Wall Street Journal. It was titled “Making Money is a Patriotic Act” (August 13, 2019). Signed by Bernie Marcus, a cofounder of Home Depot, and the New York City supermarket magnate John Catsimatidis, the op-ed opened with a striking, quasi-religious claim: “The two of us are quite rich. We have earned more money than we could have imagined and more than we can spend on ourselves, our children and grandchildren. These days getting rich off a profitable business is regarded as almost sinister. But we have nothing to apologize for and we don’t think the government should have more of our profits.” The fact that the latter is a prominent member in, and generous donor to, the Greek Orthodox Church in America (as well as to the Roman Catholic Archdiocese of New York) prompted me to reflect again on the age-old question of wealth and poverty in Christian thought. This is a question where Orthodox and Roman Catholic teaching are very similar, if not the same.

Of course, the connection or correspondence between prosperity and philanthropy has long concerned economists, political theorists, and moral philosophers, as well as theologians. Economic resources are indispensable to the church, but the church has an obligation to husband its resources in a way that includes the less fortunate. When it comes to wealth, the focus for Christians should be beneficent compassion (the law of love) rather than brutal competition (the law of survival of the fittest). Proclaiming that greed is neither sinister nor sinful and claiming that the government should not impose higher taxes on the wealthy is at odds with the Christian responsibility to recognize the dignity and parity of the least of our brothers and sisters (Matthew 25:40)…