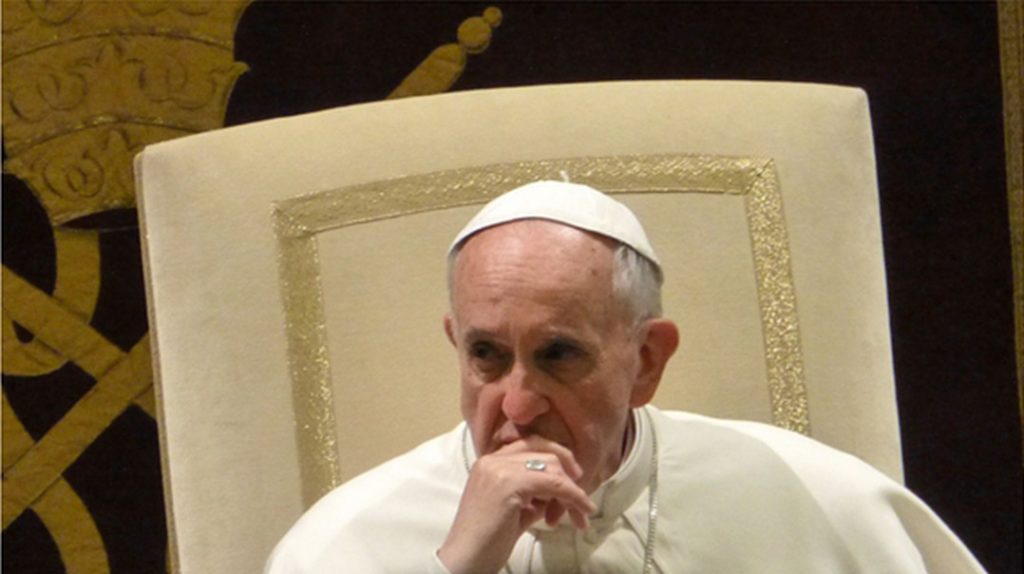 The comments come after the pope earlier this month said he was ready to travel to Moscow to visit Patriarch Kirill, the head of Russia’s Orthodox Church.

“It is difficult to overestimate your personal contribution to the development of relations between the Russian Orthodox and Roman Catholic Churches and to the strengthening of Russian-Vatican ties,” Putin told Pope Francis, according to a telegram released by the Kremlin.

“I am sure that through joint efforts we can do a lot to protect the rights and interests of Christians, as well as to ensure interfaith dialogue.”

Putin over his more than two decades in power has made the Orthodox Church a key pillar of his rule, casting himself as a safeguarder of traditional values.

The pope in 2016 met Patriarch Kirill in Cuba, the first encounter between the heads of the two largest Christian churches since Christianity split into Western and Eastern branches in the 11th Century – an event known as “The Great Schism.”

Bishop Hilarion, head of the Russian church’s department for external relations, said this month he would meet the pope sometime before the end of the year and that they would discuss a possible future meeting with Kirill.

He said that neither a date nor a location for the meeting had been set.