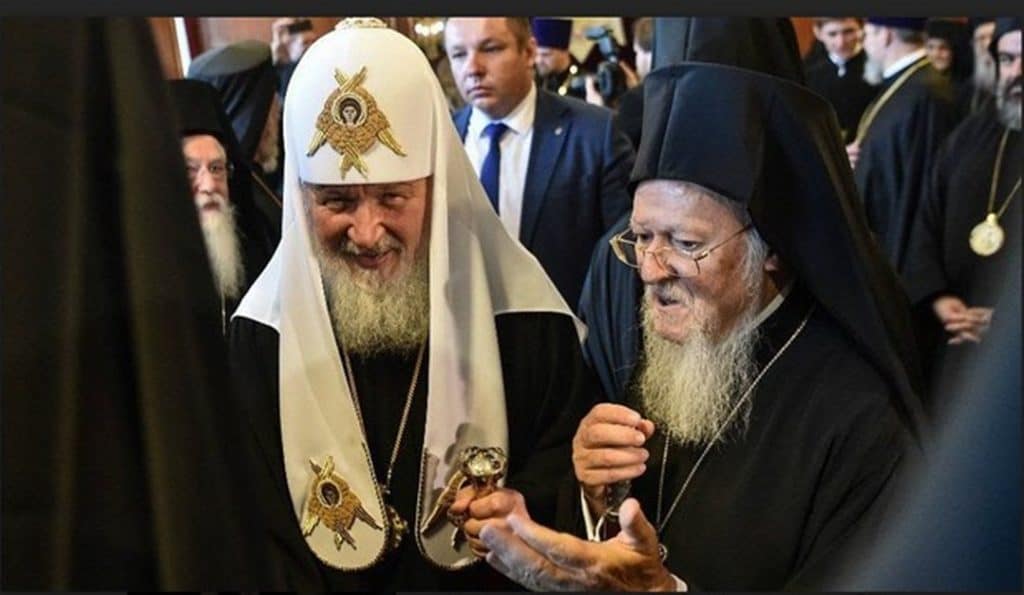 The Russian Orthodox Church said this week that it was considering establishing an exarchate in Turkey, as it has just done in Africa, further deepening the schism between the Moscow and the Ecumenical Patriarchate that opened up following the decision by Ecumenical Patriarch Bartholomew to grant the Ukrainian Orthodox Church autocephaly. Professor Phil Dorroll joins The Greek Current to analyze these moves by Russia, explain why a move to establish a Russian exarchate in Turkey would do incredible damage to the Ecumenical Patriarchate and the Greek Orthodox community, and provide a broader look into Moscow’s efforts to undermine the Phanar.

Professor Phil Dorroll is Associate Professor of Religion at Wofford College in Spartanburg, South Carolina, and his research has focused on Islam in Turkey and Muslim-Orthodox Christian relations.

Share. Twitter Facebook Pinterest LinkedIn Tumblr Email
Previous ArticleFEMALE DIACONATE IN THE ORIENTAL CHURCHES IN THE PAST AND TODAY
Next Article Archbishop of Albania Described Creation of Russian Exarchate in Africa as “Painful Development”