[ditty_news_ticker id="27897"] SCHISM AS A STANCE OF NONEXISTENCE: THE MOSCOW PATRIARCHATE AND NEW LINES IN ORTHODOXY - Orthodox Christian Laity 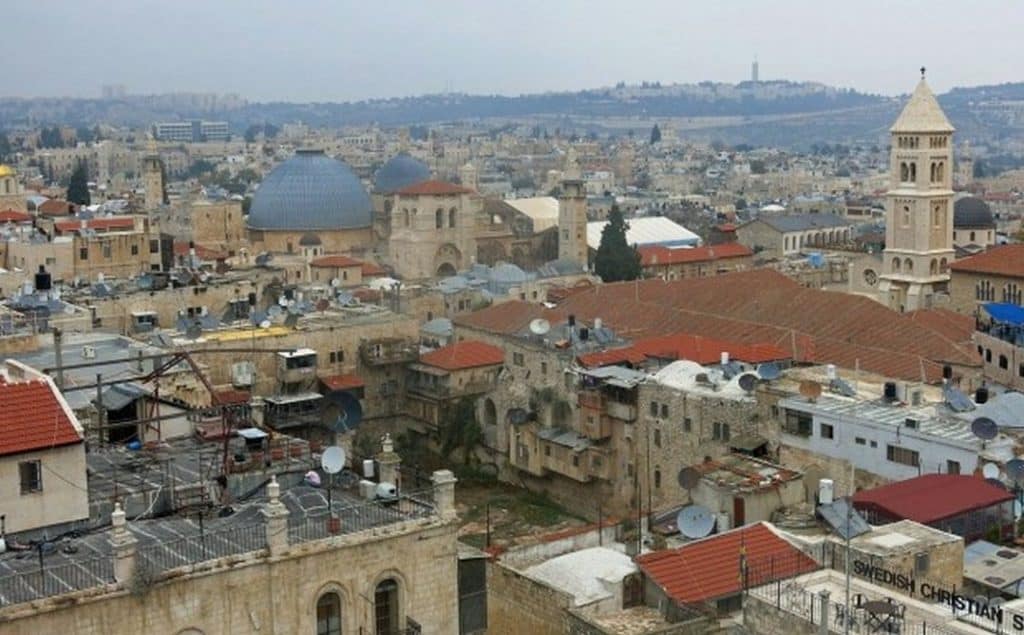 With its autonomous church in Ukraine, the Moscow Patriarchate could not accept the Patriarchate of Constantinople’s actions to grant autocephaly to the Orthodox Church in Ukraine (OCU) in 2018–2019. The Moscow Patriarchate severed its relationships with Constantinople and other primates who recognized the OCU and searched for ways to emphasize conciliarity within Orthodoxy while at the same time ignoring the Ecumenical Patriarchate’s position. The decision to establish the Patriarchal Exarchate of Africa at the turn of 2022 was a nonaccidental result of this development.

One can see the differences between Moscow’s attitude toward Constantinople and Alexandria. The former was considered schismatic as a whole, whereas the only schismatics in the latter were individual pastors and bishops. As a result, there were those in the Alexandrian Patriarchate who still stood by Moscow’s side—at least in Moscow’s eyes.

Moscow left the Alexandrian Patriarch’s name out of the liturgy. This meant that only two of the ancient patriarchs—the Patriarchs of Antioch and Jerusalem—were mentioned in the Russian liturgy. It also meant that the Moscow Patriarchate needed to find a loyal ally from the remaining ancient patriarchates to emphasize its willingness for conciliarity.

The Patriarch of Jerusalem, Theofilos III, visited Moscow in November 2019. During the visit, Patriarch Kirill for the first time referred to the Church of Jerusalem as the mother of all churches. By highlighting the Church of Jerusalem, the Moscow Patriarchate shifted its focus from the Moscow–Constantinople axis. With this new emphasis, Moscow denied its own and Constantinople’s rights as the first among equals. Moscow created a system that enabled it to claim to follow canonical order while ignoring Constantinople’s and the Alexandrian Patriarch’s positions. By doing so, Moscow moved toward a form of Orthodoxy where Moscow was a part of global Orthodoxy, but churches recognizing the OCU were considered schismatics.

The Moscow Patriarchate has since lifted the status of the Jerusalem Patriarchate to first among Orthodox churches and ignored Constantinople in several cases. The Alexandrian Patriarchate has also been ignored by Moscow, but in an even more destructive way than Constantinople has, since Moscow has drawn a border line of schism through it. The Moscow Patriarchate appears to have found a way, in its own eyes, to claim that its actions are conciliar and canonical. Its strategy requires the attendance of ancient patriarchates. Because Moscow does not want to be ignored, it draws new lines within and around global Orthodoxy and ignores the old ones.

Heta Hurskainen is Assistant Professor of Systematic Theology (Western) at the University of Eastern Finland, where Orthodox and Western Theology are studied side by side within one School of Theology.