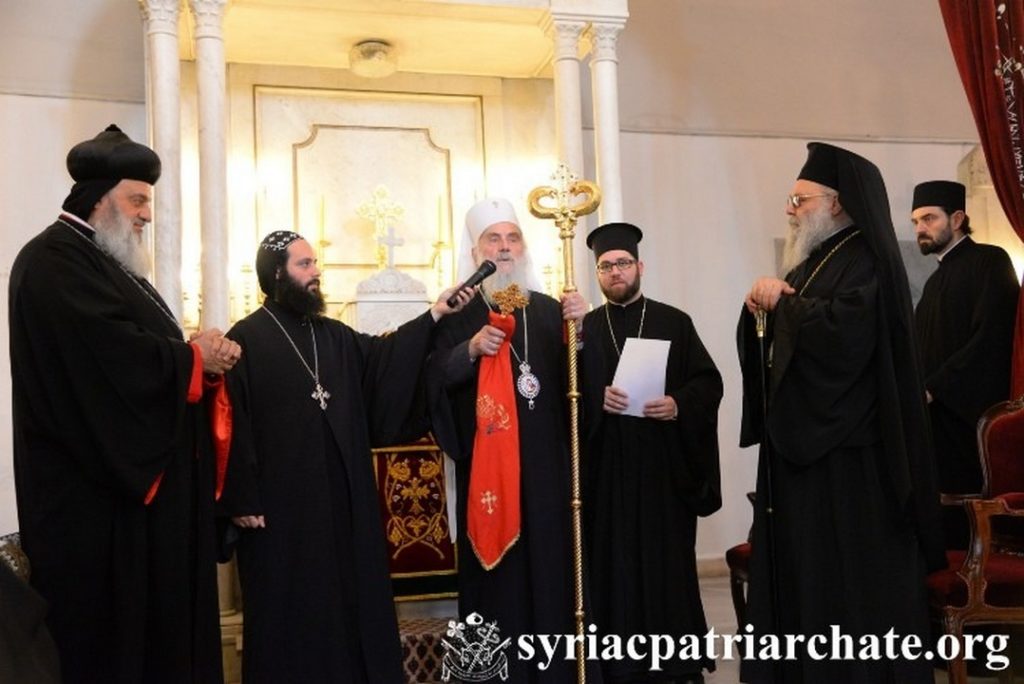 The Hierarchs of the three ancient Churches called for deeper unity between Eastern and Oriental Orthodox family of Churches.

During the meeting, Patriarch Mor Ignatius Aphrem II stated that “Faithful long for the day on which we partake in the same one Eucharistic chalice, after the theologians of both churches agreed that we confess the same belief in our Lord Jesus Christ, the Incarnate Word”. 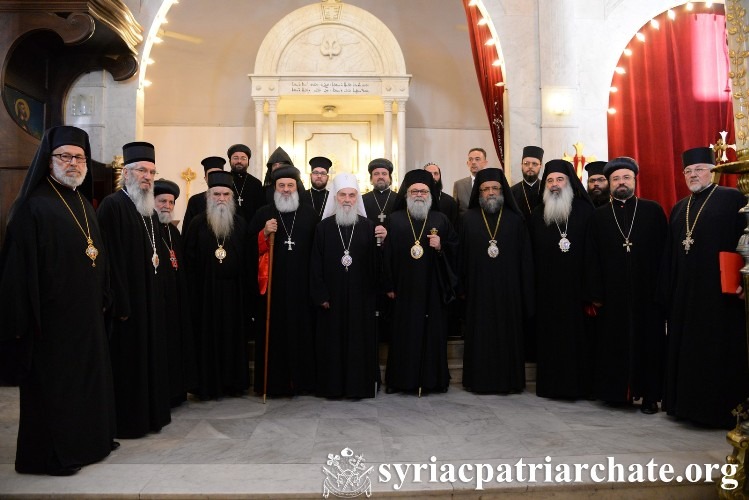 In his reply, Patriarch Irinej stated that “What unites us is love and faith in the Lord Jesus Christ. We are one Church, although, sorrowfully, the historical circumstances had divided us”.

Patriarch of Serbia urged unity among Orthodox Churches through dialogue and agreements in all matters of faith and dogmas.

The Serbian primate added that the Church needs unity, especially in difficult times. He said, “Our strength is in our unity, and our unity is not only in words but in serious action towards full unity in all spheres.”