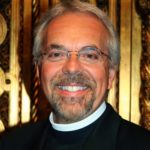 “The aim of art is to represent not the outward appearance of things, but their inward significance.” ~ Aristotle
Apart from the customary witch, dinosaur, and Spiderman outfits, one of the top five Halloween costumes of 2021 was based on Squid Game, a survival television thriller on Netflix. The series has received worldwide attention for its crude portrayal of the inequality, poverty, and debt crisis in South Korea. The show additionally addresses the issues of immigration and organ trafficking. 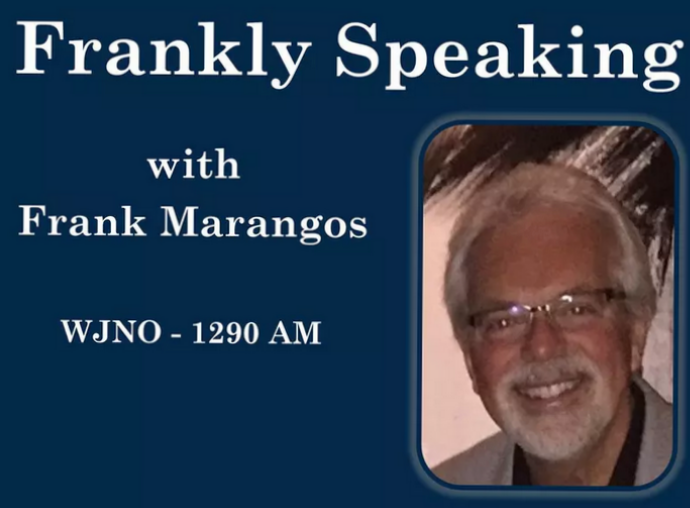