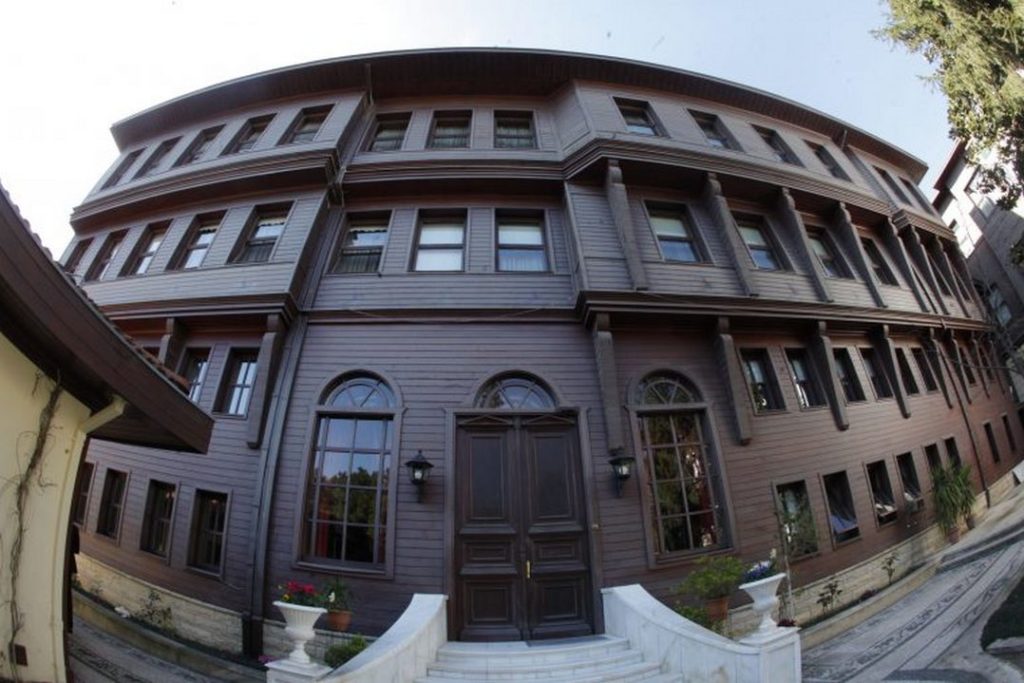 The Orthodox Church has lived through and survived many near-existential crises in the 2,000 years since the Apostles established it. It would appear that the 21st Century brings a whole smorgasbord of existential threats to the table. One would think that the headline issues threaten us the most. To wit: Constantinople and Moscow are locked in a titanic struggle for political leadership of the worldwide Church. Antioch has picked a fight with Jerusalem over jurisdiction in the Arabian Peninsula and the Persian Gulf despite the fact that the former must deal with a Muslim civil war that threatens to eliminate all Christians from its major See while the latter must cope with a radical-right Israeli political threat to its continued existence. The Greek Orthodox Church in the United States, the most important component of the See of the Ecumenical Patriarchate, appears unable to deal with a financial scandal that has upended its leadership. One cannot ignore these issues, as politics do matter. However, our greatest concern should be that Orthodoxy, together with the other ancient branches of Christianity, risks losing its future as it fails to deal with a rapidly changing social and cultural environment.

Finding a seat in almost all our Churches, whether in Europe or the Americas, on the night of the Resurrection presents a challenge. Few parishes, however, have the problem on ordinary Sundays. Even in Russia, which has witnessed an amazing turnaround in the Church-State relationship and a bit of a religious revival, the average age of participants at normal liturgies is way above the median age of the population. (This observation does not apply in countries where the Orthodox see themselves as a threatened community, such as the Middle East, but that is a story for another time.)

Past trends buffeted the Church. The Muslim invasions of the Middle East and later the Balkans disenfranchised the majority of the Orthodox faithful, but Orthodoxy survived. We did not do so well at the hands of Western Christian invaders who did more damage than the Muslims. But we survived and even thrived. This time the threat is more insidious: the rise of a cosmopolitan culture that seduces rather than persecutes our communities. Our youth increasingly live in an environment, whether in Orthodox countries or in the larger world, in which they view the Church as, at best, an entertaining ethnic tradition and, at worst, the symbol of an unequal society devoid of compassion or a threat to their own happiness.

For example, the likelihood that our kids will meet the love of their life within the Church has hit new lows. Without arguing about statistics, the overwhelming majority of marriages in the Greek Orthodox Church in America alone are with persons of other faiths. Decades ago, the overwhelming majority of those “mixed” marriages ended up inside the Greek Orthodox community of faith. Anecdotally, it would appear that this is no longer the case. Yet, the Church seems to believe that threats and punishment will bring them back. The Church not only refuses to allow marriage with non-Christians but denies communion to the Orthodox partner who marries in any ceremony not performed in the Church. Fortunately, most of our clergy tend to look the other way but the rule grates on young people.

That large numbers of our young people see the Church as a moribund organization dedicated more to brick and mortar than to the well-being of our less fortunate human beings, presents an even greater long term threat to our survival. In fact, I often find myself forced to address the question of why should they care if organized Churches survive, other than preserving tradition. They saw clerics of the Roman Catholic, Muslim AND Orthodox Churches all blessing combatants and even mass murderers in the Balkan civil wars. They may understand why Churches oppose abortion but are repulsed by the complete lack of compassion for the consequences of a ban on abortion; be it children of rape and incest, children with horrific genetic diseases, or children doomed to a life of poverty and misery. We do not even do charity on a scale comparable to the wealth of our communities. Worse, clergymen have embraced political movements that seem intent on destroying the already inadequate safety net the United States provides. The kids argue that religion hijacked morality rather than created it. And then, to prove their point, note how little our Church does.

We do not need to change dogma to overcome these threats. In fact, going back to our roots might be the first step. Our medieval Church would appeal to our youth, if they knew anything about it. The Church worked closely with the State in Byzantium to provide the social safety net that kept the Empire together. Education, healthcare, poor houses, and orphanages were a function of the Church equal to or even greater in importance than ceremony. A visitor to the Jewish Museum in Thessaloniki can read a letter from the bishops of the church to an Emperor in the 8th Century threatening him with excommunication should he proceed with his plan to convert Jews to Christianity by force. To be fair, individual Parish priests have kept their youth interested by engaging them in service to the larger community; would there were more of them.

The Church knew that the liturgical ceremony needed adjustments for new converts, first by putting it in their language and then adjusting the hymnology to fit that language. We should treat the new society as new converts.  For example, why not write new music for “Christ Is Risen”, since the English version does not fit the original Greek tones? The Church in Arabic lands kept the words but changed the tune to produce an incredibly mellifluous product. With modern technologies, today’s Church could reproduce the magnificent audiovisual experience that caused the delegates of the Archduke of Kiev to ask if they had been transported into heaven by the liturgy at Hagia Sophia.

This cannot happen without leadership by the lay community. Our community has virtually unrivaled education and wealth but devotes only a miniscule amount of each to the Church. Change will come only when the lay leadership themselves recognize they have to take charge. So long as they have little voice in what happens, nothing will change.