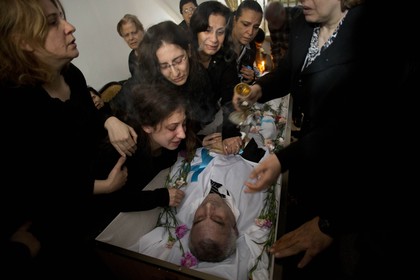 According to the family, the 52 years old Greek Orthodox Christian carpenter was killed when during an Israel Air Force strike on a high-rise building, in which Ramez Harb, a senior figure in Islamic Jihad’s military wing, was killed. Sweliem was in a car when the strike took place and he died on his way to the hospital from shrapnel wounds.