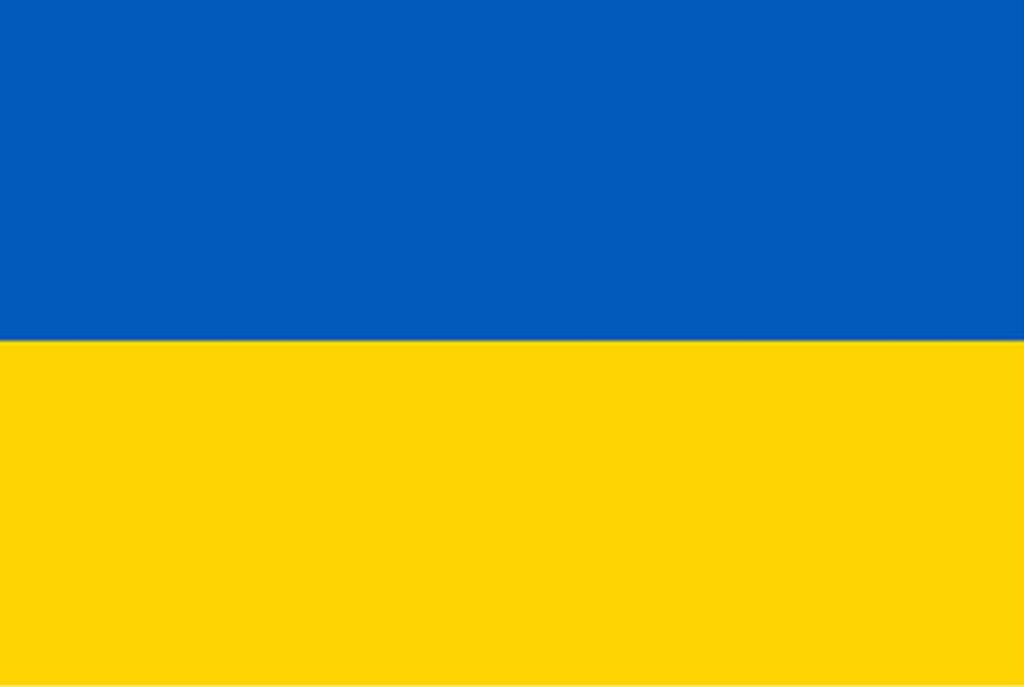 The centrality of peace to the worship and spiritual vision of Eastern Orthodox Christianity magnifies the tragedy of the invasion of Ukraine.  Petitions for peace abound in Orthodox services, including for deliverance from “the sword, foreign invasion, and civil war.” The Church prays regularly for “the peace of the whole world,” as well as for the liberation of captives and for people “in exile, in harsh labor, and…in every kind of affliction, necessity, or distress.”  Every Sunday service includes a petition for God to grant peace “to all civil authorities, to our armed forces, and to all Your people.”

Going to war may be tragically necessary at times to defend one’s neighbors and society against invasion or other forms of unwarranted assault, and the church does not prohibit laypeople from taking up arms in obedience to lawful authorities. Some Orthodox saints were soldiers, but their military prowess did not make them examples of holiness.  Many served in the pagan Roman Empire and accepted torture and execution rather than worship other gods.  A fourth-century church rule recommends that soldiers who kill in war abstain from receiving communion for three years.  It serves as a reminder that taking life under any circumstances falls short of the peaceable way of Jesus Christ.

The Byzantine Empire and Czarist Russia went to war many times with the blessing of the Church’s leaders.  Nonetheless, Orthodoxy does not have a crusade or holy war ethic and cautions that shedding blood always risks grave spiritual and moral harm to those involved. The absence of an explicit just-war theory in Eastern Christianity is a sign that waging war inevitably results in killing persons who bear God’s image and is never unambiguously good. Even high levels of moral and legal restraint fail to prevent the barbarity of organized mass slaughter.

The Assembly of Bishops of the Orthodox jurisdictions of the United States issued a statement on the invasion of Ukraine which, while not invoking the categories of just-war theory, resonates with them. The bishops pray that “peace and justice may be restored” in Ukraine and urge “all parties and all people to refrain from further aggression, withdraw…all weapons and troops from sovereign lands, and…to pursue de-escalation and the restoration of peace through dialogue and mutual respect.” Dialogue between law-abiding nations, not ongoing aggression, is the way to peace. The bishops urge authorities to take practical steps to end the conflict.  They avoid pious platitudes even as they call for an end to the war as a sign of the peace for which the church prays.

While warring nations have often distorted just-war theory in order to obscure their violations of human rights and moral standards, its categories provide a needed language for criticizing wars of aggression fought for illusory reasons. They help to describe the illegality of morally depraved acts, such as the indiscriminate destruction of population centers or the use of rape as a means of terror. The categories of just-war theory clarify how rulers, armies, and particular soldiers fall short of basic levels of ethical restraint in the conduct of warfare. They provide resources for calling nations to avoid the worst abuses of the use of force. Even the best observance of such standards will not come close to enacting the perfect peace for which Orthodox Christians pray or heal persons broken by tragic wounds of violence. Nonetheless, those concerned with the well-being of their neighbors should appreciate them as tools for urging worldly powers not to wage war in a fashion contrary to the accepted standards of the international community.

While it would be naïve to think that arguments from religious leaders will stop unnecessary and barbaric wars from occurring, those who pray for peace have an obligation to state clearly the ways in which such wars are morally unacceptable. The standards for a just war provide imperfect points of contact between Orthodoxy’s vision of peace and the broken realities of the world as we know it. Until the perfect peace of God’s kingdom comes, they will remain tragically necessary for calling nations to avoid the most depraved forms of organized mass slaughter, which is what war remains.

Father Philip LeMasters is the pastor of Saint Luke Orthodox Church and Professor of Religion at McMurry University. This article was supported by his participation as Senior Fellow in the “Orthodoxy and Human Rights” project, sponsored by Fordham University’s Orthodox Christian Studies Center, and generously funded by the Henry Luce Foundation and Leadership 100.