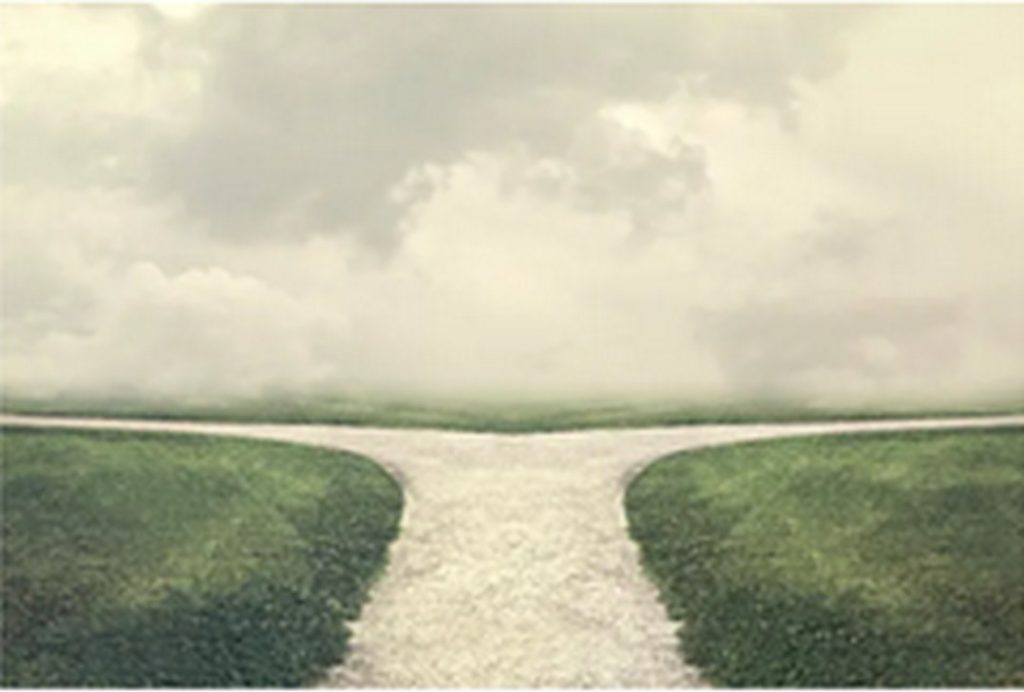 Russia’s brutal invasion of Ukraine has caught the attention of the public for multiple reasons. The humanitarian catastrophe, the sheer horror of ceaseless shelling, the shooting of protesters in the streets, the attacks on nuclear plants, the threats to assassinate President Zelensky and other leaders, and the war on democracy.

One of the underreported consequences of Russia’s attack is the betrayal, isolation, and devastation of the Ukrainian Orthodox Church-Moscow Patriarchate (UOC-MP). UOC-MP clergy, faithful, and property are also under attack. Russia’s invasion of Ukraine surprised many, including Metropolitan Onufry, the primate of the UOC-MP. The tone of Metropolitan Onufry’s appeals to President Putin has been urgent, and his pleas continue to go unheeded. Patriarch Kirill of the Russian Orthodox Church (ROC) repeated his appeal for the unity of the Russian Church, anchored in the indivisibility of Russia, Ukraine, and Belarus as one people – a historical narrative he shares with Putin. In a rambling sermon on Cheesefare Sunday, Patriarch Kirill justified the invasion of Ukraine by complaining about gay parades and repeating Putin’s assertion that Ukraine has slaughtered the people of Donbas for eight years.

The ROC’s abandonment of the UOC-MP has led it to a crossroads. Bishops and clergy in Ukraine, witnessing to devastation and brutality, called for an immediate stoppage of commemorating Patriarch Kirill in the Liturgy. This act is essentially a form of protest, and not a break in communion, as long as Metropolitan Onufry continues to commemorate Kirill. The angry letter sent by Metropolitan Evlogy of Sumy did not escape the ROC’s notice, however. The ROC warned Metropolitan Evlogy that failing to commemorate the patriarch at Liturgy was a violation of the canons.

Some eparchies and clergy went further. The Volodymyr-Volyn’ eparchy called upon Metropolitan Onufry to convoke an All-Ukrainian council to petition Patriarch Kirill for autocephaly. The deans, clergy, and monastics called upon Bishop Pimen, locum tenens of the Rivne eparchy, to appeal for autocephaly for the UOC-MP. A similar appeal came from the clergy of the Kyiv eparchy.

The UOC-MP is at a crossroads, but this is not the first time Orthodox Ukrainians have confronted difficult choices during a war.

When the Germans surprised the Soviets and occupied Ukraine in 1941, the Orthodox Church in Soviet Ukraine had experienced nearly two decades of severe persecution. Most of Ukraine was ruled by the Soviets since 1920, and only a handful of parishes remained functioning. Much of Western Ukraine had been part of the autocephalous Church of Poland. After the Germans occupied Ukraine, the Orthodox Ukrainians who had been under Poland fell into two groups. One group of bishops settled at the Pochaiv monastery and declared the resumption of canonical autonomy adopted by the Ukrainian Church in 1918 (typically known as the autonomous Church, or ACU). Metropolitan Dionisiy, the primate of the Church in Poland, supported Ukrainian autocephaly on the basis of the tomos granted to Poland by Constantinople in 1924. The tomos referred to the Russian absorption of the Kyivan Metropolia as uncanonical. Dionisiy appointed Archbishop Polycarp to establish a renewed Ukrainian Autocephalous Orthodox Church in 1941-2 (1942 UAOC), with the presumption that a liberated and independent Ukraine would have its own Church (UAOC). The ACU and UAOC were divided on this core issue of a canonical foundation. They also differed on liturgical Ukrainization, with the UAOC in favor, and the ACU hesitant to adopt it.

The ACU and UAOC came into sharp disagreement on a pastoral matter. The 1942 UAOC needed clergy to lead parishes, and some of the priests of the original 1921 UAOC remained in Ukraine after the liquidation of their Church in 1930. The 1921 UAOC ordained its first two bishops without the participation of bishops, and Orthodoxy regarded them as uncanonical. When the 1942 UAOC received the 1921 clergy with a prayer and handlaying rite, but not an entirely new ordination, the ACU protested vehemently, and accused the 1942 UAOC of restoring the heresy of “Lypkivshchyna,” a reference to Metropolitan Vasyl Lypkivs’kyi, the first primate of the 1921 UAOC.  The ACU also criticized the UAOC for ordaining several bishops at one Divine Liturgy in February 1942. The two Churches were divided on issues central to Church life—the canonical statute, the legitimacy of some of the clergy, and liturgical Ukrainization.

Despite their differences, representatives of the two Churches remained in contact and attempted to find common ground. A delegation of UAOC bishops met with Metropolitan Oleksiy of the ACU on October 8, 1942. They agreed to unite into one autocephalous Church and announced an act of union. The fourth point of the act is significant—“all canonical differences separating the Churches were set aside for the purpose of unification.”

The act of union was significant enough that Ukrainians in Europe welcomed it with moleben services. Representatives of the Church began to prepare the logistics of episcopal assignments and eparchial governance. But the union failed. First, the bishops of the ACU rejected it. Second, Metropolitan Oleksiy was assassinated in 1943. In 1944, many clergy and laity fled to the West. The Soviet Union absorbed West Ukraine in the 1945 Yalta agreement. In 1946, Stalin created unity by forcing all Orthodox and Greek Catholics to join the Moscow Patriarchate, in part through the 1946 Pseudo-council of L’viv. The chance to establish a unified Ukrainian Orthodox Church was lost because of the war.

This brief visit to Orthodox Ukraine during World War II, then, shows how rapidly things can change on the ground. War is unpredictable, and the opportunity to unite may be fleeting. The UOC-MP is considering its options during Putin’s war on Ukraine. A review of their options concludes this essay:

First, the UAOC and UOC-KP also had strained relations before the 2018 unification council, but they still overcame them for the sake of unity. Second, the OCU has a tomos and four local Orthodox Churches recognize them and their autocephaly. A union of the UOC-MP and OCU would likely inspire other Orthodox Churches to recognize them. Last, it might be possible to adopt a gradual process of unification. A council of the UOC-MP and OCU could declare Eucharistic unity without immediately reconfiguring eparchies and assignments. Each parish could retain its specific practices while sharing Eucharistic unity with its neighbors.

The most significant factor is the urgency of setting aside differences for the sake of unity. It embraces the same principle that underpinned the act of union between the ACU and UAOC in 1942. The difference here is that the UAOC’s autocephaly was based on the tomos given by Constantinople to the Church in Poland, whereas the OCU’s autocephaly comes directly from Constantinople.

Russia’s invasion of Ukraine has placed the UOC-MP at the crossroads. Their options are limited, and they will have to overcome the obstacle of historical memory to unite with the OCU. The legacy of the Ukrainian Church from World War II shows that time is of the essence. The Ukrainian people are taking the lead by showing the Church how to set aside differences and unite on common ground. The Church would be wise to follow the holy example set by Ukraine’s citizens.