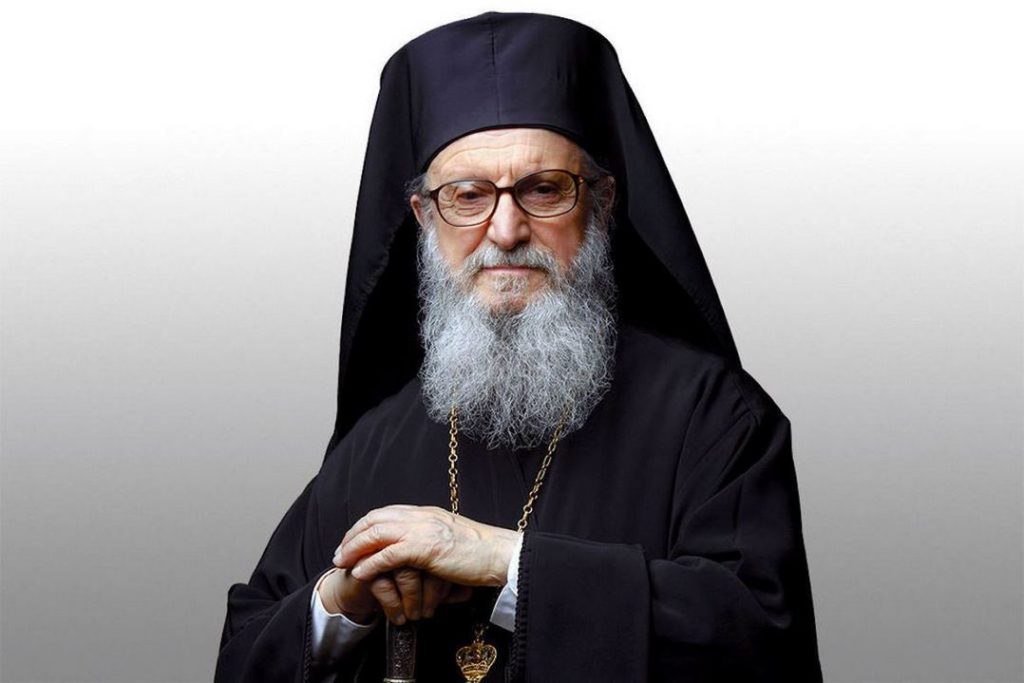 The following editorial was submitted by Mr. Nicholas Karakas, a long-time Greek Orthodox Church activist and philanthropist from St. Louis, Missouri who resides in Naples, Florida. The opinions expressed may not necessarily belong to The Pappas Post.

Thank you for the many comments received in response to the articles placed in the National Herald.  I pray that the issues affecting our church will be resolved soon, as our church is vulnerable to losing the gains made over the last 30 years.  I humbly yet assertively offer these proposals:

Let us be honest with ourselves.  Greek and the many ethnic languages used in Orthodox services has helped and served our wonderful parents and grandparents well.  But today, the use of these languages stands as one of the many barriers to the faithful and must be curtailed or eliminated entirely in favor of the English language of our nation.  If, as we believe, Orthodox Christianity is a world class religion, then let’s act like it and mean it.  How else are we able to encourage and seek the lapsed, minimal Orthodox and the unchurched to join us in worshipping Christ?

I ingloriously offer these proposals for your review.  The current Ecclesiastical Administration and the feeble Archdiocesan Council are bereft of ideas and programs to rejuvenate or bring our moribund church to life.  It’s past time for His Eminence to resign so that we faithful can begin building the church anew.

Please know that this message is submitted with love and respect for our parish priests who are the sturdy anchors of our faith.  Your comments are gratefully accepted.

Lord Jesus, if I have offended anyone, please forgive me.

Nicholas Karakas is the founder of the Karakas Family Foundation, a former member of the Archdiocesan Council and an active philanthropist. In 1996, Karakas and noted Byzantine music professor Diane Touliatos successfully worked to establish the Greek Government Karakas Family chair of Greek studies at the University of Missouri St. Louis. Today the two are working to establish a lectureship in Byzantine and Orthodox Christian studies

Karakas has been an active member of numerous advisory boards at the university and received the chancellor’s medallion for his leadership and dedication to principles of higher education.

Karakas is also a recipient of the Greek Government of the Order of the Phoenix, the highest civilian medal offered by that government.

The St. Louis native was chair of his family’s business, Marcus Distributors, which distributed candy, tobacco and grocery products. He served as president and board member of the Missouri Association and the National Association of Tobacco Distributors. He has also served on numerous boards of community organizations, including the Mathews-Dickey Boys’ & Girls’ Club of St. Louis.