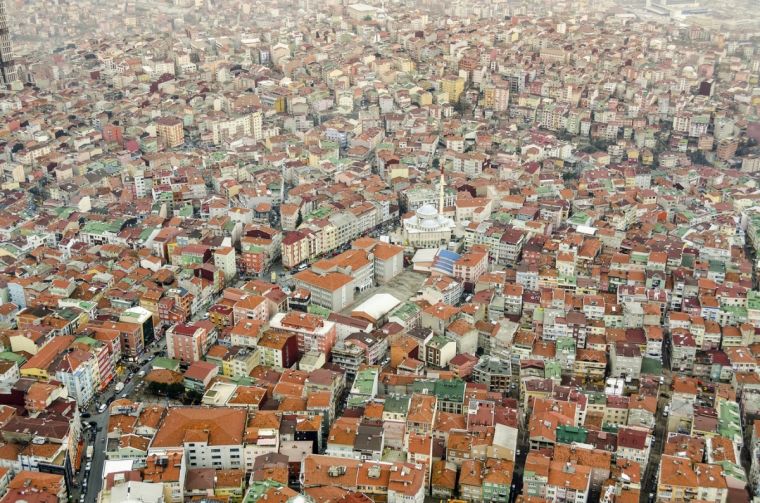 A US pastor has been barred from re-entering Turkey in a further sign of the country’s antagonism towards foreign Christians.

Mike Platt, a volunteer pastor at Kadikoy International Church in Istanbul, was barred from re-entry on Wednesday after travelling outside the country.

Middle East Concern (MEC) reports that he was warned by the border authorities when he left the country on April 2 that there was an entry ban against him and that he would be refused re-entry.

This ban was enforced when he tried to re-enter this week.  He was subsequently held at the airport and deported the next morning.

MEC states that no reason was given for the ban against Mr Platt, who had lived in Turkey for 21 years.

Three other foreign Christian residents have been denied re-entry to Turkey in the last few months.

According to MEC, another volunteer at Kadikoy was refused entry on February 24 despite his lawyer and immigration authorities apparently assuring him that he would be allowed back into the country.  No reason was given for the ban.

David and Pamela Wilson, who served with the Holy Bible Information Association, were refused entry on February 7 and detained at the airport before being deported.

Other North American Christians have also been forced to leave Turkey in the past year.

Last October, Canadian-American Christian David Byle was arrested and detained overnight by security police in Ankara, before being given 15 days to leave the country.

He was detained the day after a Turkish court ordered the release of American Andrew Brunson, who was detained for two years.  He had been in the country for 20 years before being imprisoned on espionage and terrorism-related charges.

He was released from prison after the US imposed sanctions.