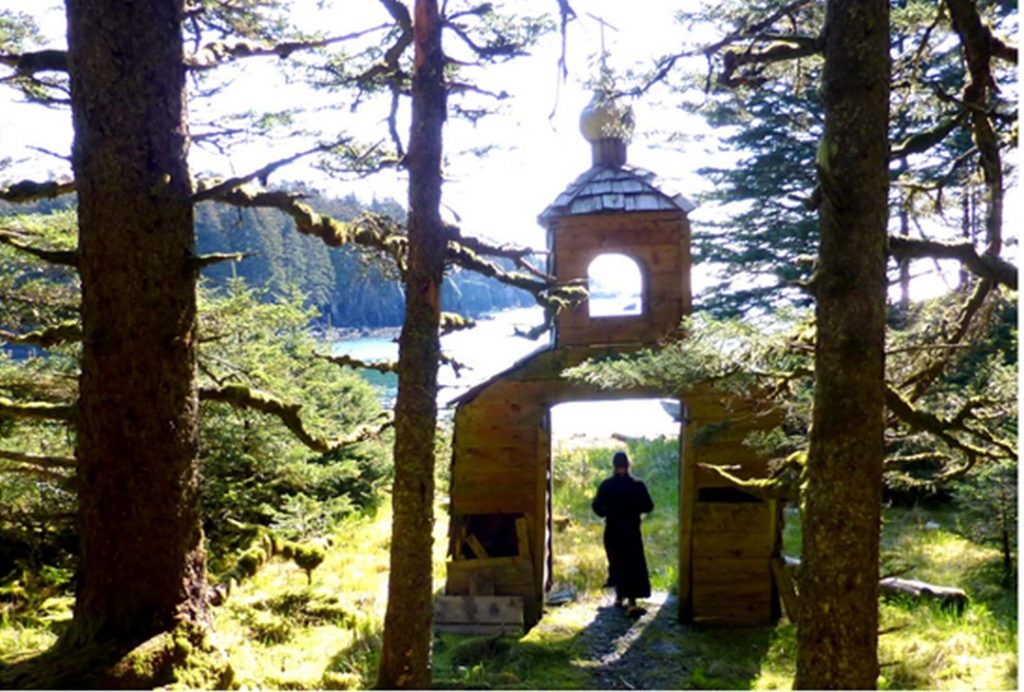 The report can be downloaded here:
https://orthodoxreality.org/latest/second-census-2020-of-american-orthodox/

The data were obtained directly from over 3,000 US Orthodox Christian parishes. Overall, 97% of American Orthodox parishes participated.

The next report to be issued will discuss the current geographic distribution of American Orthodox Churches and geographic changes that occurred between 2010 and 2020. Upon request, in-depth reports can be created for individual Churches or Dioceses, using both 2010 and 2020 Census data from their respective parishes.

We express deep gratitude to the many representatives of various American Orthodox Churches who helped obtain Census data from the parishes.

Share this report via social media with your parish communities, as well as with  Orthodox friends and relatives. Questions and inquires are welcome: send them to [email protected]org