[ditty_news_ticker id="27897"] WILL THERE BE A CONFESSING CHURCH IN THE ROC? - Orthodox Christian Laity 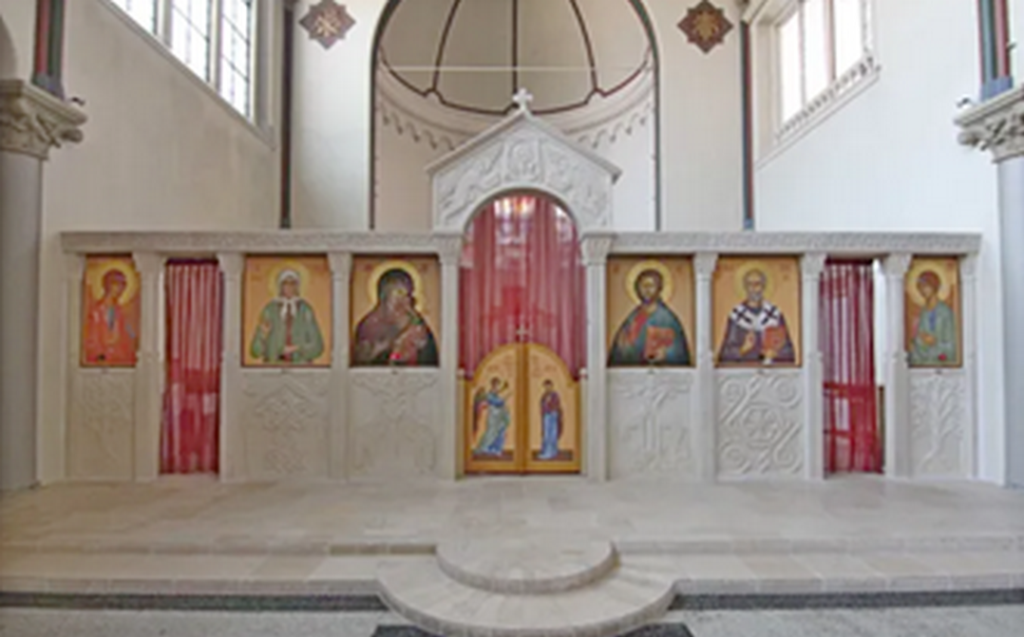 For centuries, the Orthodox Church has taken the side of its state leadership in times of war, and the further it departed from the pacifism of the first centuries of Christianity, the more militant the rhetoric of the Church became. But the tragic events of the twentieth century posed questions for the Church to answer. The first question concerned the reaction to the end of the First World War and the Bolshevik coup in Russia. It was in the 1920s that the first timid pronouncements about the unacceptability of war and the traitorous position of the Church hierarchy, priesthood, and laity who supported this massacre appeared.

A second challenge came with the church policy of Nazi Germany, which for over a decade determined the fate of German Protestantism. Of the more than 18,000 pastors, only 3,000 formed a Confessing Church, 700 of whom were arrested. Among those who did not accept the dictatorship for religious reasons was the new martyr Alexander Schmorel, canonized by ROCOR in 2007.

Since then, Europe has hardly been shaken by major military conflicts. But that all changed on 24 February 2022, when the large-scale invasion of Ukraine began. The result was an anti-war movement both inside and outside Russia. In the first few days of the conflict most of the laity and clergy expected the position of Patriarch Kirill to be critical of the invasion. Instead, he delivered a political sermon in which he spoke about the imposition of “Western values” on the inhabitants of south-eastern Ukraine and stressed that there is no forgiveness without justice: “But forgiveness without justice is surrender and weakness. Therefore, forgiveness must be accompanied by the indispensable right to stand on the side of light, on the side of God’s truth.”

At the same time, a powerful faction of popular and high-ranking representatives of the ROC arose, from Archpriest Artemy Vladimirov, head of the Homiletics Department of the Orthodox Svyato-Tikhonovsky Humanitarian University, Deputy Dean of the Orthodox Culture Faculty of the Academy of Strategic Missile Forces, who stated that “now Russia is at war with the collective West, as it always was,” to Alexander Shipkov, Deputy Head of the Synod Department for Relations with Society and Media, who argues that “Russia is at war with the collective West.” And the number of those who think this way is only growing.

But there is another side to this among the clergy and laity of the ROC. Not many of them spoke out directly against the war. Just over 200 priests, deacons and monastics of the ROC have issued “an appeal for reconciliation and an immediate ceasefire.” A not inconsiderable proportion of the signatories live outside Russia or are based out of state. Their anti-war stance is dictated by their Christian convictions. In their appeal they write:

“No non-violent call for peace and an end to war should be forcibly suppressed and regarded as a violation of the law, for this is the divine commandment: ‘Blessed are the peacemakers.’ We call upon all warring parties to dialogue, because there is no alternative to violence. Only the ability to hear the other can give hope for a way out of the abyss into which our countries have been thrown in just a few days. Let ourselves and all of us enter Lent in a spirit of faith, hope and love.”

Two priests from the village of Karabanovo in the Kostroma region, priests John Burdin and Georgy Edelstein, known for their radical views of the Russian Orthodox Church and the state, made a similar statement separately. At the same time Fr. John preached a sermon in the church with the message ‘Do not kill. It was their appeal, published on the temple’s website, as well as the sermon, that triggered the court action under the new law on the inadmissibility of discrediting the actions of the Russian Armed Forces. Priest John Burdin was convicted and sentenced to a fine of 35,000 rubles.

“There can be no lies before God, so I have to speak about how I feel at this moment. And here is blood being spilled—and seeing that, I can’t help but feel pain and compassion for those people who are suffering now. And my prayer can’t be ordinary—I can’t lie to God that things are the way they’ve always been….We should not hate neither Russians, nor Ukrainians, nor Americans, nor those who stand next to you in the temple….In my publication and my sermon I was simply guided by the norms of Christian morality. The Gospel is not yet banned on the territory of the Russian Federation and is not recognised as extremist literature,” Fr. Burdin said in court.

On 11 March, two young men were detained in Pushkin Square in Moscow for taking part in an anti-war picket with a quote from the Gospel, which read “Blessed are the merciful, for they shall have mercy” (Matthew 5: 7).

On 12 March, the clergy of St. Nicholas Church in Amsterdam of the ROC-MP reported pressure from the patriarchate for their anti-war stance and refusal to commemorate the patriarch. At present, services in the church have been suspended.

At the same time, Metropolitan John of Dubna and clerics of Russian churches in Western Europe spoke out against the war.

It is becoming clear that disagreement with the actions of the Russian leadership, even from a Christian perspective, is beginning to become dangerous. Most likely, a small group of clerics will begin to form some new principles, some of which will form the basis of a theological alternative to the official position of the Russian Orthodox Church. But already today it is clear that if the Russian Orthodox Church wants to continue, it will have to change a great deal and rethink its theological experience, which is built on the idea of confrontation and a particular spiritual mission.

Share. Twitter Facebook Pinterest LinkedIn Tumblr Email
Previous ArticleA Possible Scenario – “The Celebration of the First Anniversary of the Autocephaly of the Orthodox Church of the United States of America”
Next Article Businessman and Community Leader George Behrakis Speaks to TNH [Includes Comments on the Greek Archdiocese]