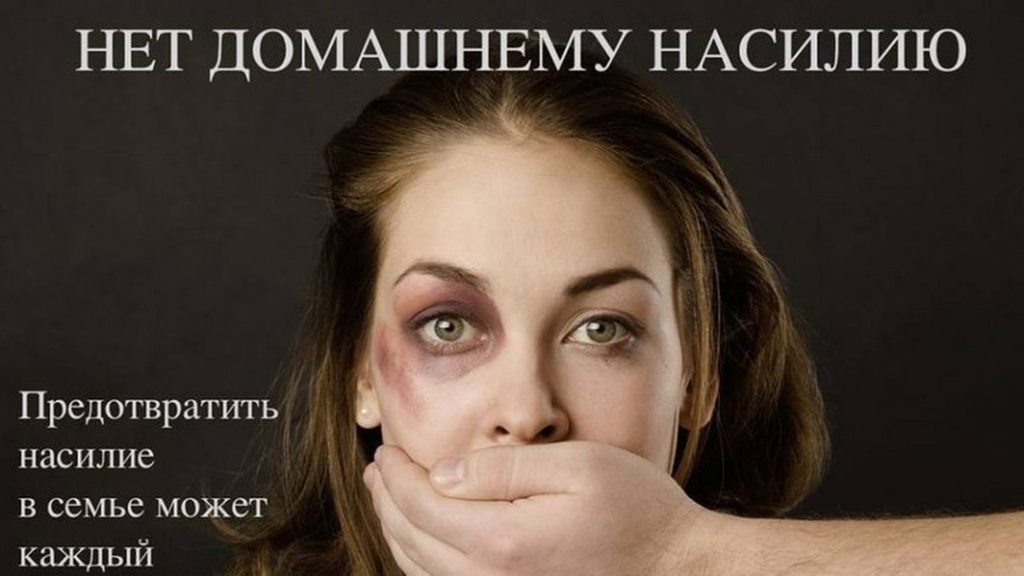 The Russian Orthodox Church now formally opposes new draft legislation in Russia that would increase penalties on domestic violence. In an announcement by the Patriarchal Commission on Family Issues and the Protection of Motherhood and Childhood, the Church argues that the bill recently published by the Federation Council “contains a number of legal defects that make its adoption unacceptable.”

Specifically, the church commission says the legislation “disregards universally recognized legal principles of common sense, justice, and equality,” and warns that its implementation “can and will lead to grave and mass violations of the rights of individuals and families.”

The commission also says the bill has a “clear anti-family focus, diminishing the rights and freedoms of people who choose a family lifestyle, childbirth, and child-rearing that differ from others.” According to the Russian Orthodox Church, the legislation “effectively introduces special punishment for family life.”

The legislation creates the conditions for inciting family conflicts, particularly “divorce wars” (provisions in similar laws are widely used for this in foreign countries). The law’s proposed approaches and vague norms will inevitably lead to the destruction of normal family ties and relationships, the nature of which relies on mutual trust and respect.

The speakers of both houses of Russia’s Parliament have expressed tentative support for the draft legislation against domestic violence. State Duma deputy Oskana Pushkina, who co-authored the bill, says she and several women who helped develop the law have received threats from the ultra-conservative group “Forty Times Forty.”

As the Russian Orthodox Church criticizes the legislation for being too radical, several of the women’s rights advocates who helped develop the law say the published draft text “panders to radical conservative groups” and doesn’t go far enough to protect survivors of domestic violence.

FOR MORE ABOUT THIS LEGISLATION