[ditty_news_ticker id="27897"] THE VOICE OF THE ARGONAUT: LENTEN MEDITATIONS FOR CHRISTIAN LEADERS

“Some people say Casablanca or Citizen Kane. I say Jason and the Argonauts is the greatest film ever made.” – Tom Hanks 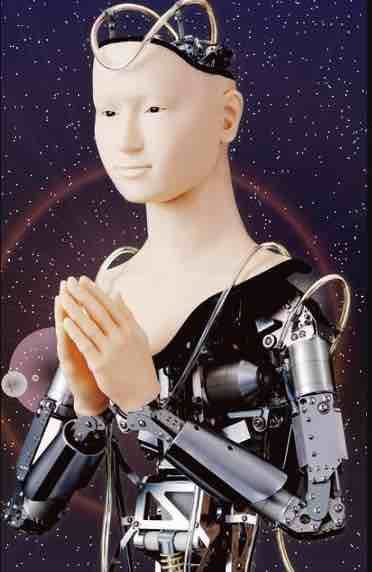 On Saturday, February 23rd, a preacher named Mindar gave an historic speech on the Heart Sutra, a key scripture in Buddhist teaching that offers a path to “overcome all fear, destroy all wrong perceptions, and realize perfect nirvana.” The inspiring sermon was delivered in the 400-year-old Kodaiji Temple in the Japanese city of Kyoto. What made the homily so significant was that it was delivered by the voice of the world’s first humanoid robot, considered to be the reincarnation of Bodhisattva, the Buddhist Goddess of Mercy.

Humanity hungers for the voice of the trustworthy . . . and not the modulations of the soul-less and synthetic. Unfortunately, competing voices – political, economic, artistic, and now even robotic – are luring the undiscriminating in hazardous directions.  If humanity hopes to rediscover its true identity and purpose, it must resist the temptation of listening to the technological totems sculpted in its own image, and diligently seek to discern its authentic voice, apportioned in its divinely crafted image and likeness.

What does it mean to find one’s authentic voice? An articulation of an individual’s inner core of strongly held beliefs, voice is the manifestation of personhood. It is the culminative expression of the ideals, character, and aspirational resolve of a leader’s life vision. Voice, like the word vocation, comes from the Latin root vocare. While work is one of the many ways that voice can be expressed, “finding” authenticity entails developing clarity of one’s origin as well as life purpose. In the final analysis, voice is the verbal icon of a leader’s authentic soul. 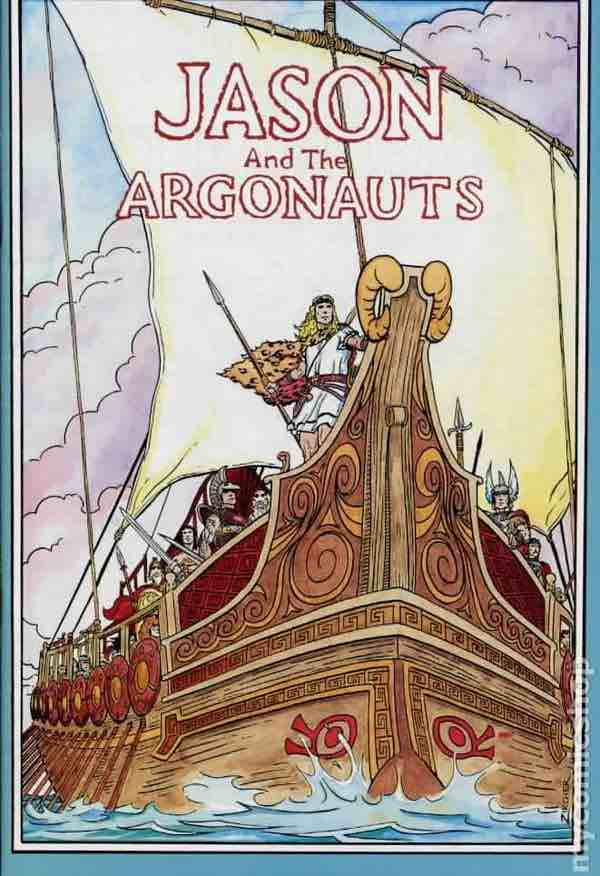 One of the most inspiring narratives in Greek Mythology is the fable of Jason and the Golden Fleece. Depending on the version of the story, almost any champion from Hellenistic history is attached to the glorious adventure of the Argonauts, a band of heroes who accepted Jason’s invitation to join his quest.  By resisting the sweet yet malicious voices of the Sirens that beguiled many a mariner to destruction, the timeless legacy of these Homeric leaders was assured!

Apart from inviting the faithful to a period of fasting, introspection, and repentance, the 40-day Great Lenten liturgical cycle of the Christian Orthodox Church provides a valuable opportunity for contemporary Argonauts to attune their respective ears to the authentic voice of God. Consequently, in 2017 Frankly Speaking published four Lenten Meditations on a variety of inspirational leadership topics gleaned from the liturgical poem commonly referred to as the Akathist Hymn.

Society needs leaders who have the wisdom to resist the mischevious voice of contemporary Mindars – the Sierens of our age. At the encouragement of many of my readers, I have therefore, re-published my Lenten commentaries for those who might want to use them for personal and/or group reflection. It is my hope and prayer that the essays will help each and every religious leader more fully celebrate our Lord’s Glorious Resurrection by refining their ear of discernment and voice of authenticity.