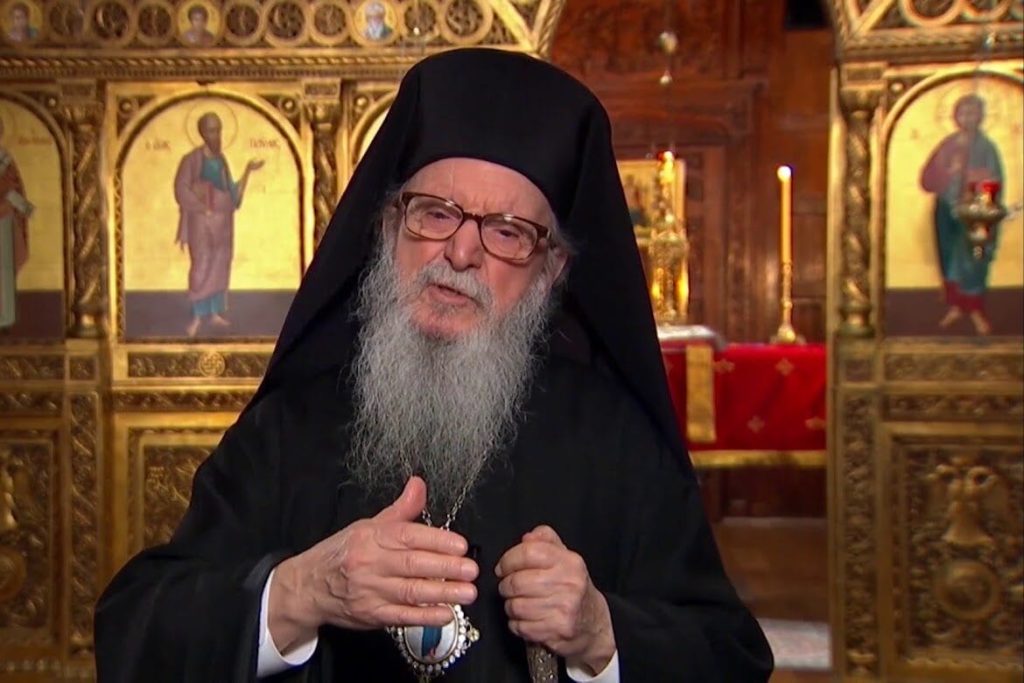 The move comes after years of pressure on the embattled Demetrios to resign, following numerous scandals that have plagued his episcopacy, including a financial scandal involving millions of dollars of misappropriated funds, as well as the Archdiocese’s theological school at the brink of losing its accreditation.

Demetrios was elected to head the American church in 1999 after the three-year leadership of Archbishop Spyridon.

CONSTANTINOPLE – Archbishop Demetrios of America has given his resignation in writing to Ecumenical Patriarch Bartholomew.

The official announcement of the Ecumenical Patriarchate has as follows:

Herein it is announced that today, Saturday May 4, 2019, His All-Holiness received in audience His Eminence Geron Archbishop Demetrios of America, who informed Him of various matters involving his God-saved Eparchy.

Furthermore, His Eminence the Archbishop submitted his written resignation from the throne of the Holy Archdiocese of America, which he shepherded with godly love for twenty years. The Patriarch will bring the resignation before the Holy and Sacred Synod in its upcoming meeting on May 9th.

From the Chief Secretariat of the Holy and Sacred Synod.”

The National Herald has learned that Archbishop Demetrios tried to get another extension for a few more months but this time Patriarch Bartholomew declined.