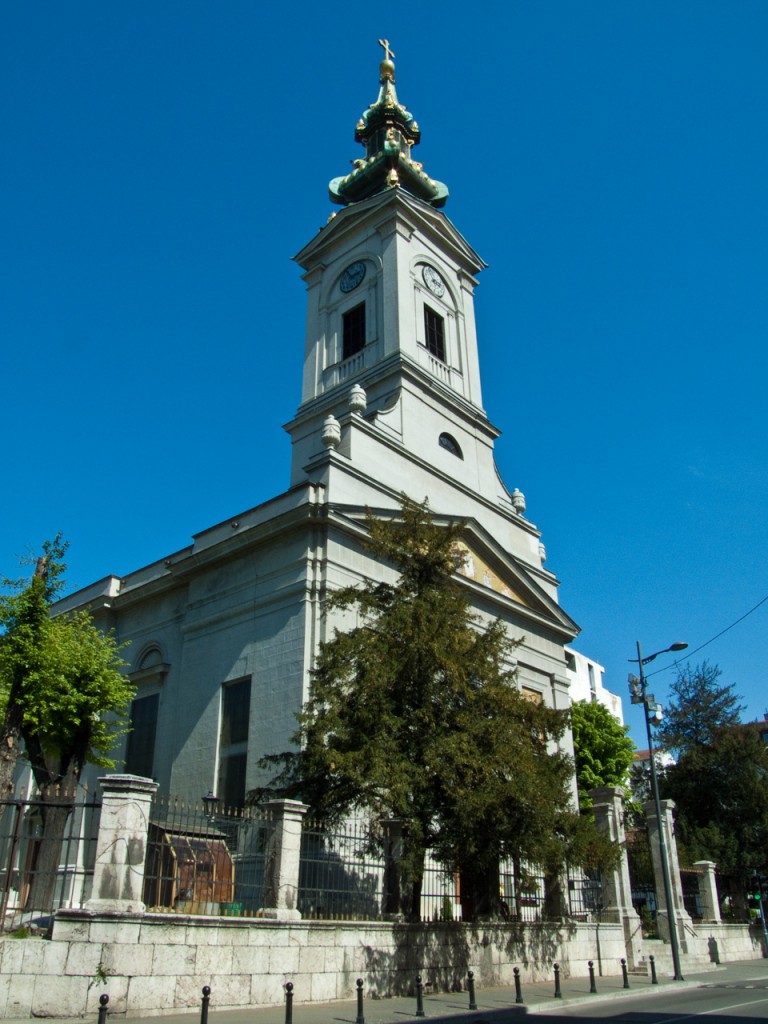 [TANJUG] Welcoming the guests, the SPC head conducted a doxology prayer service and pointed to the importance of the Edict of Milan, issued by Roman Emperor Constantine the Great, who was born in today’s Nis, southern Serbia.

Patriarch Irinej said that the Edict of Milan is the foundation of the civilization as we know it.

The prayer service in the Belgrade cathedral was also attended by representatives of the Roman Catholic Church.

The celebrations of 1,700 years since the Edict of Milan will bring together representatives of Orthodox and other churches and religious communities which, as the Serbian patriarch said, is an opportunity to find a new way to overcome many of the problems in the life of the Christian community.

Patriarch Bartholomew expressed his wish that Serbia and its people may recover from the persecution and suffering and pursue their lives in the Christian spirit, ading that the first signs of spiritual rejuvenation in Serbia are already noticeable, which is the announcement of the spring that will start there.

After the prayer welcome and reception of the guests at the Serbian Patriarchate, the religious dignitaries met with President Tomislav Nikolic at the Palace of Serbia.

The program of the celebrations expects the Orthodox leaders to conduct a liturgy in Nis on Sunday, which is the central part of the celebrations, and one day later, to go and consecrate the Cathedral of the Resurrection of Christ in Podgorica, Montenegro.